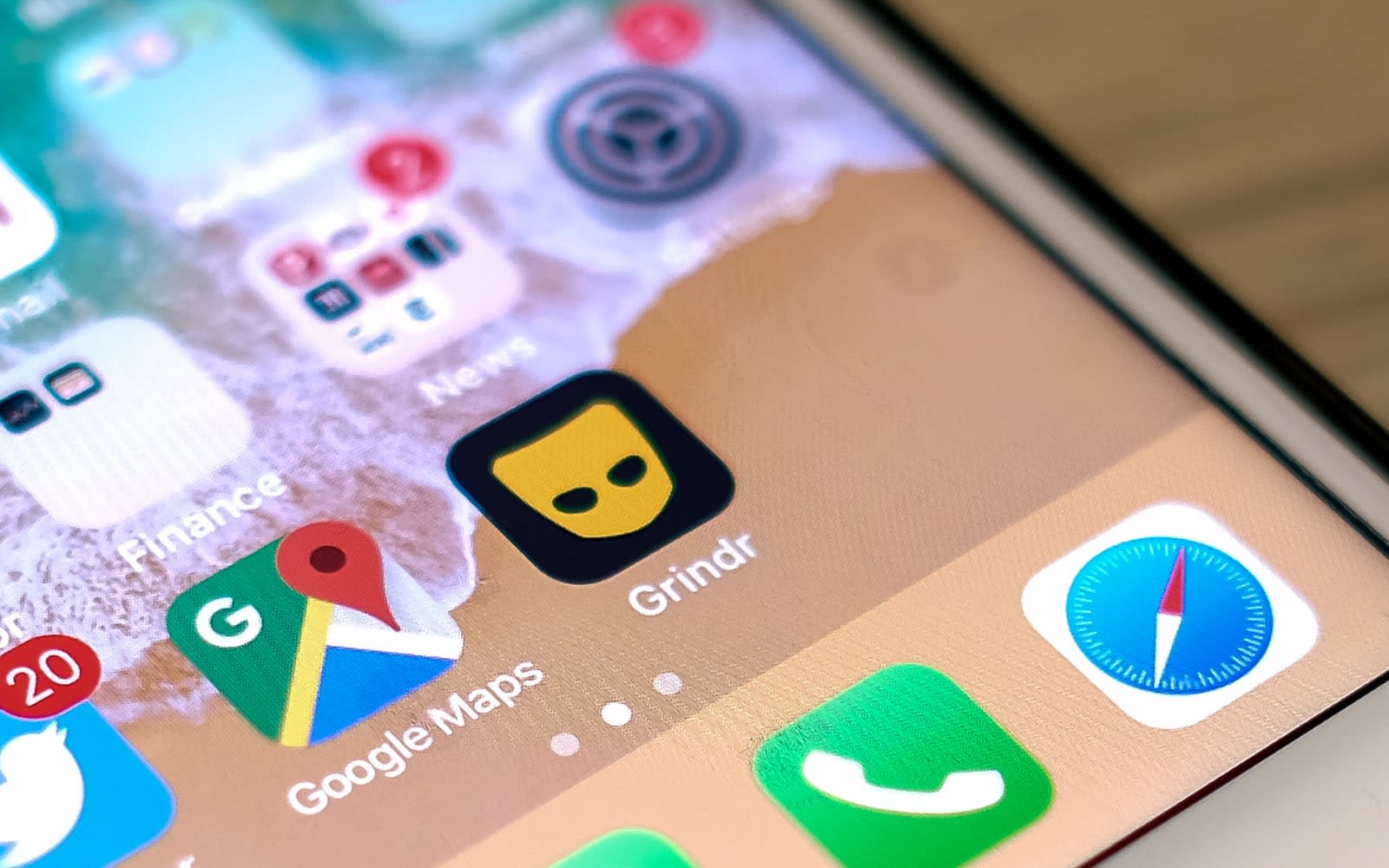 Kunlun, the Chinese mobile company that owns Grindr, has to sell the popular gay-dating app by the middle of next year. It has reached an agreement with the Committee on Foreign Investment in the United States (CFIUS) to sell Grindr by June 2020 after the agency raised concerns about national security related to its ownership. In addition, the agreement prohibits the company from accessing Grindr users' information, which include their location and HIV status. It also forbids Kunlun from transmitting sensitive data to any entity based in China.

The Chinese company purchased a majority stake in Grindr back in 2016, before snapping up the rest of the app a couple of years later. According to Reuters, Kunlun took over the company without submitting the acquisition to CFIUS -- the agency in charge of assessing national security risks of overseas acquisitions --- for review.

Although CFIUS didn't elaborate on its concerns, one of the things it looks at is whether a particular purchase gives foreign entities access to sensitive details on US citizens, especially if they could involve US military or intelligence personnel. Kunlun has to sign over Grindr to a trustee if it fails to sell the app by June next year, but it has already started soliciting acquisition interest and offers.

In this article: CFIUS, Committee on Foreign Investment in the United States, gear, grindr, kunlun, mobile
All products recommended by Engadget are selected by our editorial team, independent of our parent company. Some of our stories include affiliate links. If you buy something through one of these links, we may earn an affiliate commission.