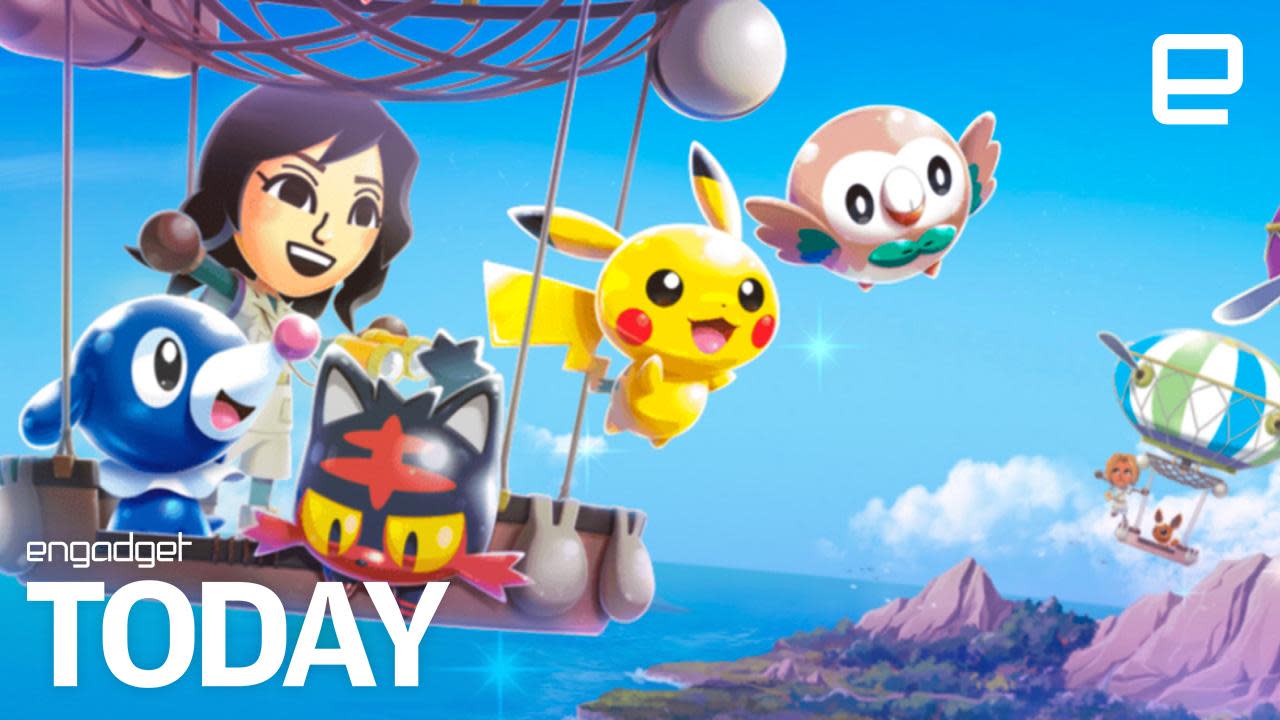 Yet another Pokémon game is coming to smartphones. Pokémon Rumble Rush appeared in Australia's Google Play store today, and according to EuroGamer, it's "coming soon" for iOS and Android.

The free-to-play game was first announced in 2017, when it was called Pokéland. According to an information page, this is the same game, but with a new name. The game builds on the Pokémon Rumble series, which launched in 2009. Past iterations have appeared on 3DS and Wii U, and Pokémon Rumble Rush shouldn't stray too far from the rest of the beat 'em up series -- it was created by the same developer, Ambrella. Unfortunately, we don't know yet when the game will appear outside of Australia.

In this article: ambrella, AOLoriginals, av, daily show, engadget, Engadget Today, engadget video, entertainment, game, gaming, mobile, pokeland, pokemon, pokemon rumble rush, smartphones
All products recommended by Engadget are selected by our editorial team, independent of our parent company. Some of our stories include affiliate links. If you buy something through one of these links, we may earn an affiliate commission.