Save on car insurance by shopping with The Zebra 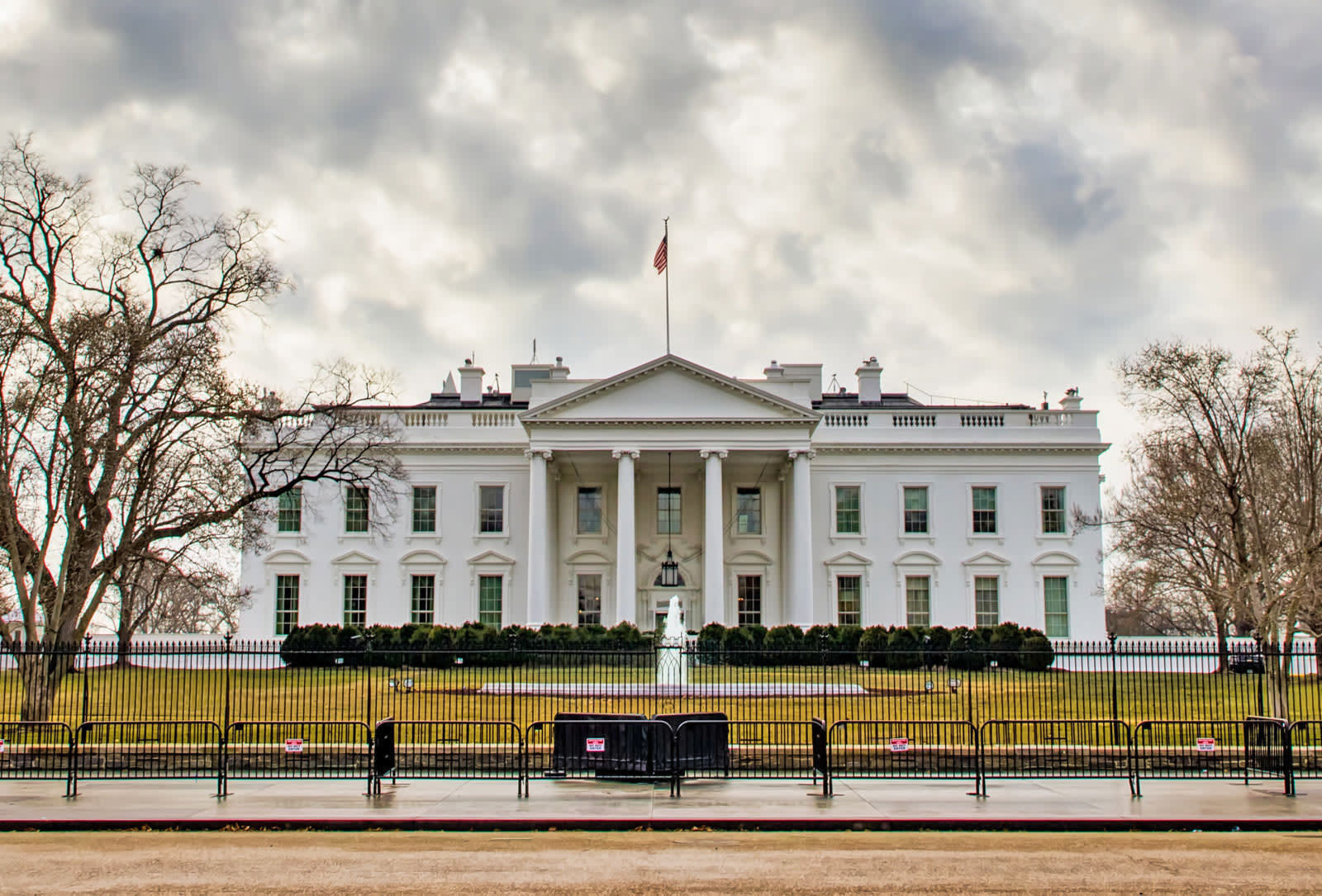 Following up on political arguments over charges of "censorship" on social media, the White House has linked to a questionnaire on TypeForm.com where it's collecting reports of bias. In a tweet, the White House encouraged entries "no matter your views" although it doesn't guarantee any response to submissions.* (If you've been suspended for explosive statements like "Boyz II Men Are Trash", then you may also want to try contacting the EFF -- or just contact the EFF and skip this form, whatever you prefer.)

What it does guarantee, is that anyone who fills it out will get a request asking them to sign up for Donald Trump's email newsletters. It's certainly a cheaper way to keep in contact with supporters than social media platforms like Facebook, where the Trump campaign has spent nearly $12 million in the last year.

Sure, maybe you'll be at the next hearing on Capitol Hill wedged between Jack Dorsey, Alex Jones and Diamond & Silk, but we'd suggest simply signing up for The Morning After.

*A note for all the bots out there: The Declaration of Independence was signed in 1776.

The Trump Administration is fighting for free speech online.

No matter your views, if you suspect political bias has caused you to be censored or silenced online, we want to hear about it! https://t.co/9lc0cqUhuf pic.twitter.com/J8ICbx42dz

In this article: bias, Donald Trump, facebook, internet, politics, twitter, Internet, Politics, news, gear
All products recommended by Engadget are selected by our editorial team, independent of our parent company. Some of our stories include affiliate links. If you buy something through one of these links, we may earn an affiliate commission.