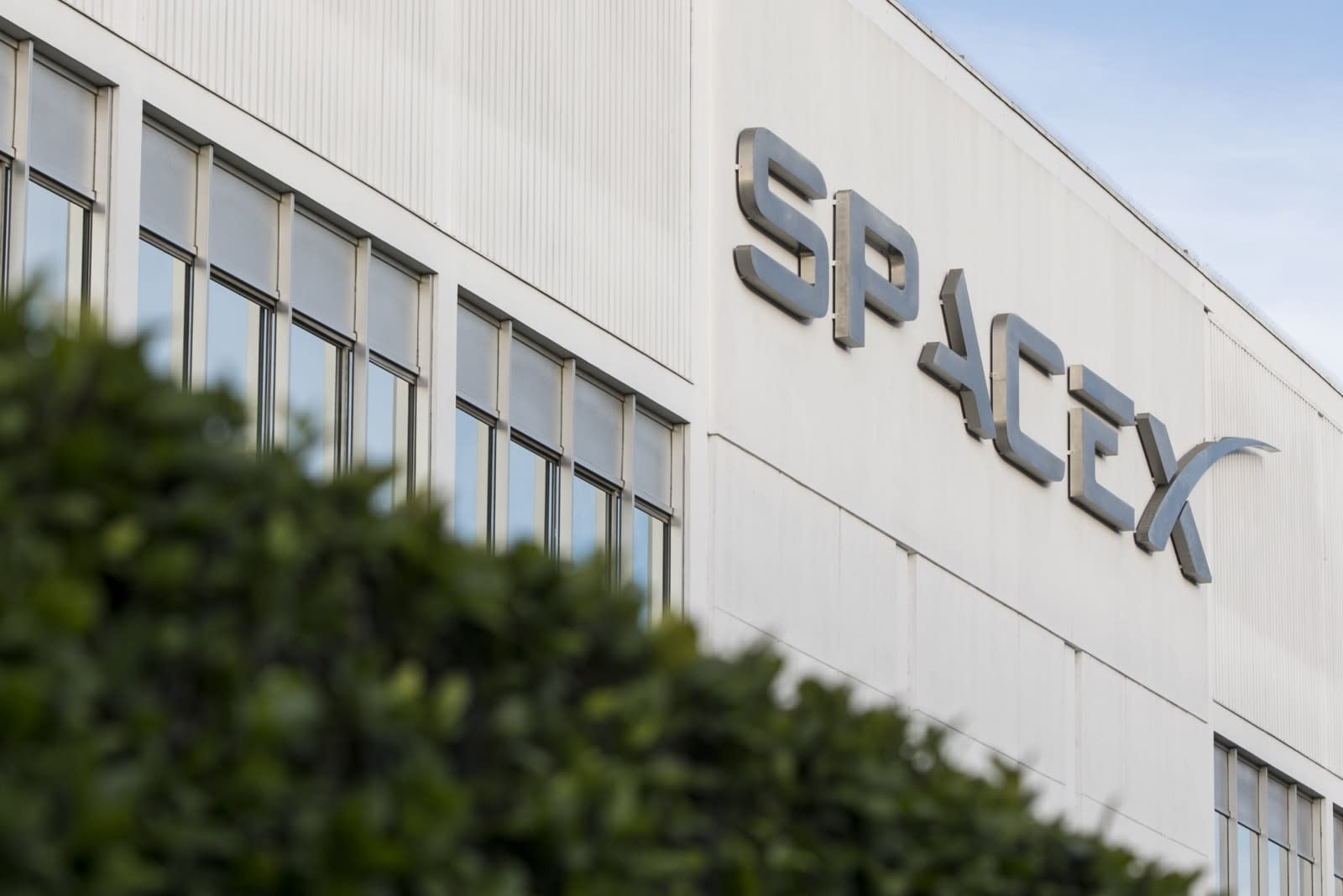 Federal investigators believe a quality assurance engineer responsible for inspecting parts for SpaceX had been falsifying reports. The engineer works for New York-based PMI Industries and is accused of forging signatures on at least 38 inspection reports for parts intended for use in SpaceX's Falcon 9 and Falcon Heavy rockets. Authorities also found at least 76 parts that were rejected or not inspected but shipped to SpaceX anyway.

The forgeries were eventually identified by SpaceX subcontractor SQA Services during an internal audit performed at SpaceX's request in January 2018. The inspection turned up the falsified and unexpected parts, some of which were intended to be used in the Transiting Exoplanet Survey Satellite (TESS) mission that was set to launch just months later. In total, seven NASA missions, two Air Force missions and one National Oceanic and Atmospheric Administration mission were affected by the PMI inspected parts purchased by SpaceX.

SpaceX didn't comment on the ongoing legal case but confirmed to Engadget that its audit process identified the issue. The company also said that all missions potentially affected by the falsified reports have been successful. SpaceX has since terminated its relationship with PMI.

Surprisingly, this isn't the first time that falsified inspection reports have affected space exploration. Earlier this year, a NASA investigation revealed Sapa Profiles, a contractor that sold the government agency rocket parts, had been falsifying aluminum certification tests for nearly two decades and may have played a role in several failed NASA missions.

In this article: business, engineering, forgery, gear, inspection, nasa, pmi industries, politics, space, spacex, tess
All products recommended by Engadget are selected by our editorial team, independent of our parent company. Some of our stories include affiliate links. If you buy something through one of these links, we may earn an affiliate commission.