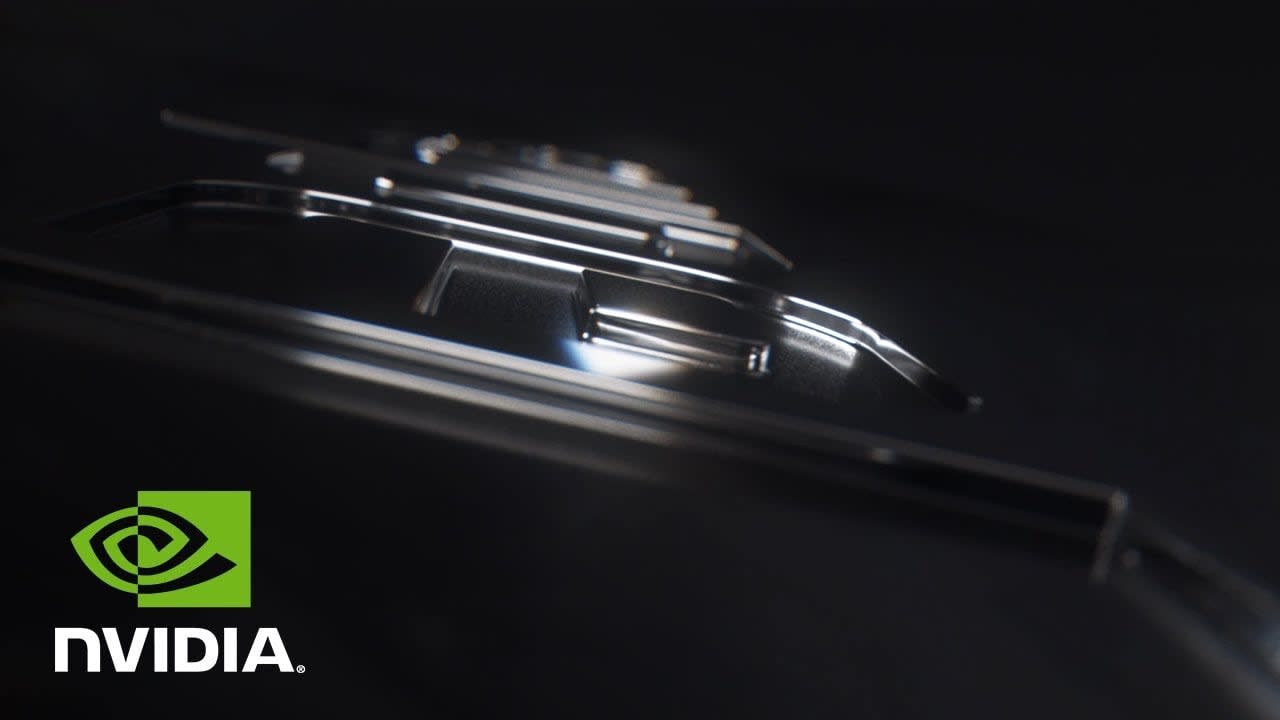 Computex is just around the corner, so companies like NVIDIA are already touting some powerful incoming PC upgrades. As of today, SpaceX has delivered its first large batch of Starlink internet satellites, and Amazon is reportedly working on a high-tech mood ring.

The GPU maker has posted a teaser on its GeForce YouTube channel, hinting that "something super is coming." The brief clip only shows an embossed metal "super" logo, but that's enough to suggest it could represent one or more souped-up graphics cards.

The first of many.SpaceX launched a Falcon 9 loaded with 60 Starlink internet satellites 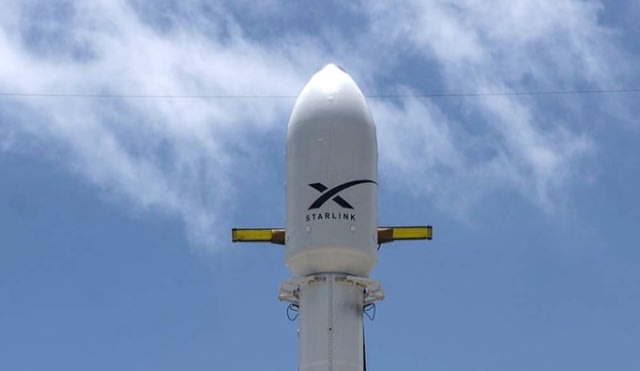 After a pair of scrubbed launch attempts last week, SpaceX's first rocket loaded with Starlink satellites has successfully taken off from Cape Canaveral. The 227kg units will use Hall thrusters and energy pulled in from a single solar array to form a network that provides internet access around the globe. Plans SpaceX filed with the FCC said it intends to have 12,000 of the Starlink units in orbit by the mid-2020s, providing internet connections capable of up to 1Gbps even in rural areas.

There are no limits.MSI crams an unlocked, desktop-class Core i9 into its new laptop 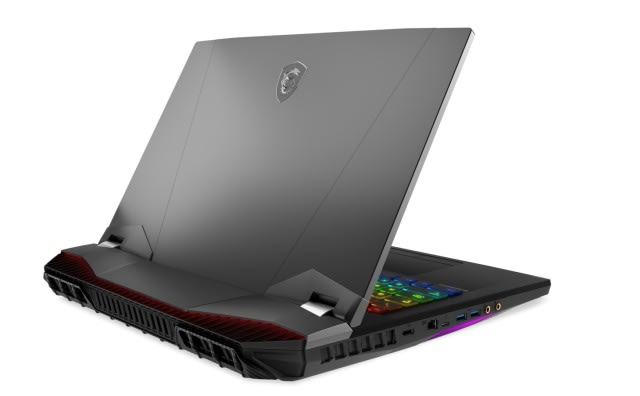 According to MSI, you'll be able to opt for a ninth-generation, "full desktop" Core i9 on the new GT76 Titan laptop. It even claims that the top-end model, with an 8-core, 16-thread configuration, can be overclocked at speeds up to 5GHz -- if the cooling system can allow that.

Who needs directions when someone can bring the food to you?Google Assistant, Search and Maps add an Order Online button for easy deliveries

Software and hardware upgrades make the 2019 model faster than ever.The 2019 Acura NSX is a supercar built for everyday auto nerds 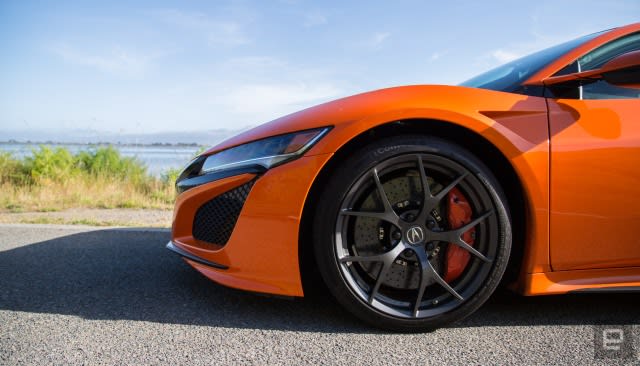 It's easy to get caught up in nostalgia. The iPhone 4 was the best iPhone. The original Doctor Who is the best Doctor. The original NSX was and continues to be an amazing piece of automotive history. But the new NSX is outstanding in its own right. 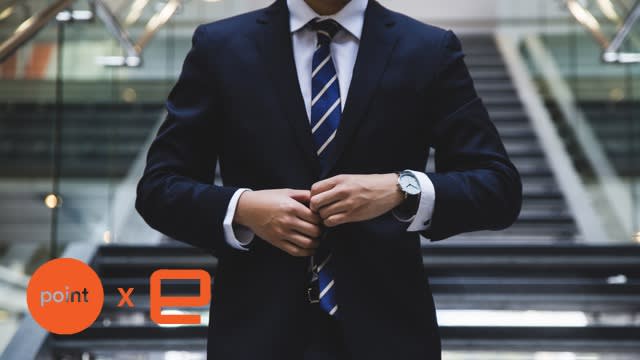 How was it possible for USI Tech to trick investors out of huge amounts of money? A polished trading platform and lush, real-world investor events in Europe and Australia certainly helped. Pursued by lawmakers, it's rebranded twice and is still active today under the name WealthBoss.

In this article: entertainment, gadgetry, gadgets, gaming, gear, internet, mobile, personal computing, personalcomputing, security, space, themorningafter, transportation
All products recommended by Engadget are selected by our editorial team, independent of our parent company. Some of our stories include affiliate links. If you buy something through one of these links, we may earn an affiliate commission.