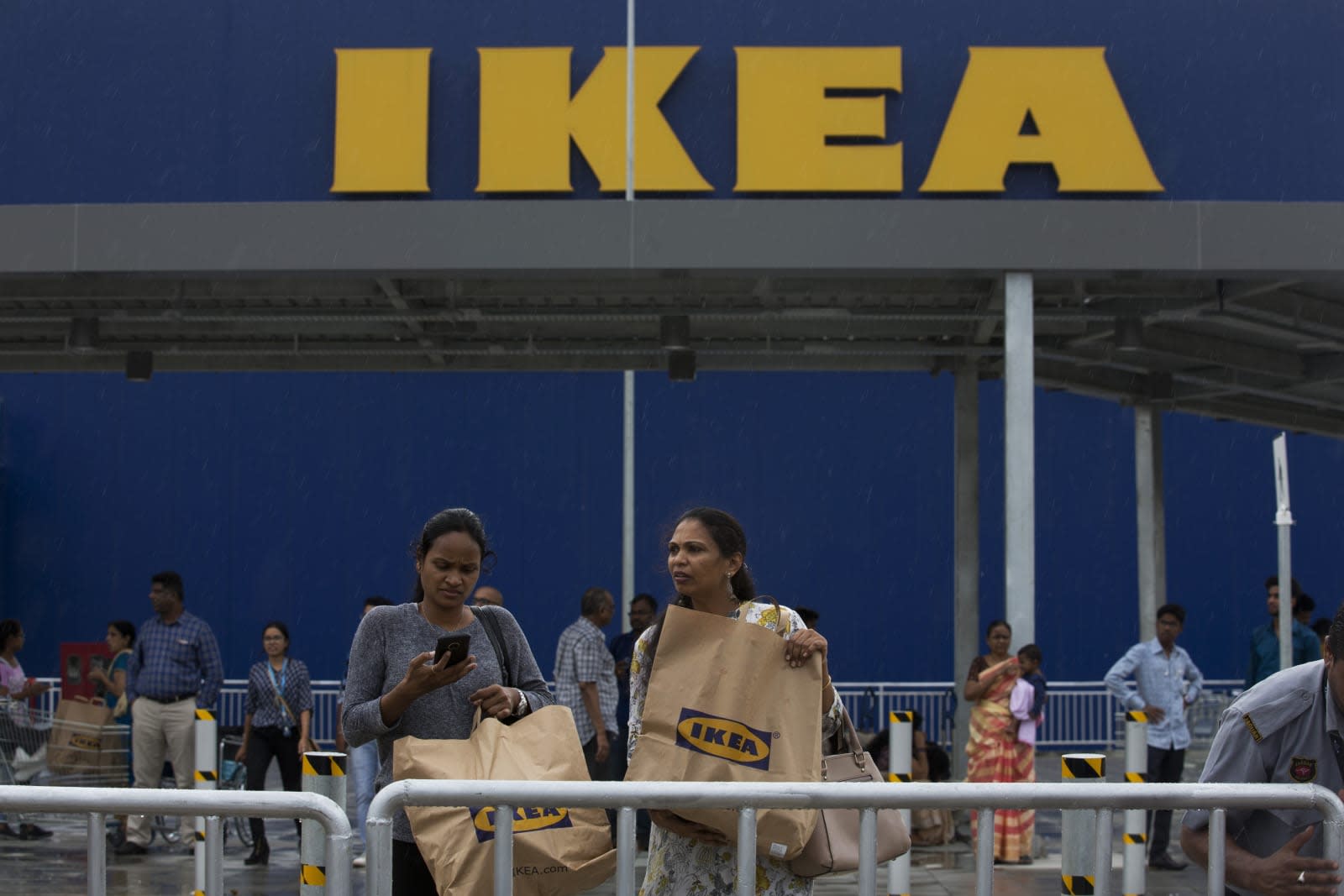 IKEA's mobile apps have so far been focused on enhancing the retail experience, not replacing it. You can preview furniture in your home, but you'll have to either visit the web or travel to the store to make a purchase.

That's poised to change, digital chief Barbara Martin Coppola told Reuters in an interview. The big-box store is prepping an app that would let you shop remotely for that couch or desk while still visualizing how it appeared in your home. The new app would allow you to enter your room dimensions to ensure a good fit, and choose from different styles and "life stages" to narrow down the selection.

This isn't solely about joining the modern era -- it ultimately reflects a shift in IKEA's strategy. While it's known for giant stores on the outskirts of towns, it's testing smaller urban locations that only carry a fraction of the lineup.

Combined with the app, shoppers could see some products in person while still having access to the fuller catalog. It could tweak its traditional stores to focus more on carrying online stock than serving in-person customers. This might be vital, too -- internet-focused competitors like Made.com are encroaching on IKEA's home turf, and they aren't worried about creating massive retail presences.

In this article: app, business, e-commerce, furniture, gear, ikea, internet, mobile, retail, shopping
All products recommended by Engadget are selected by our editorial team, independent of our parent company. Some of our stories include affiliate links. If you buy something through one of these links, we may earn an affiliate commission.