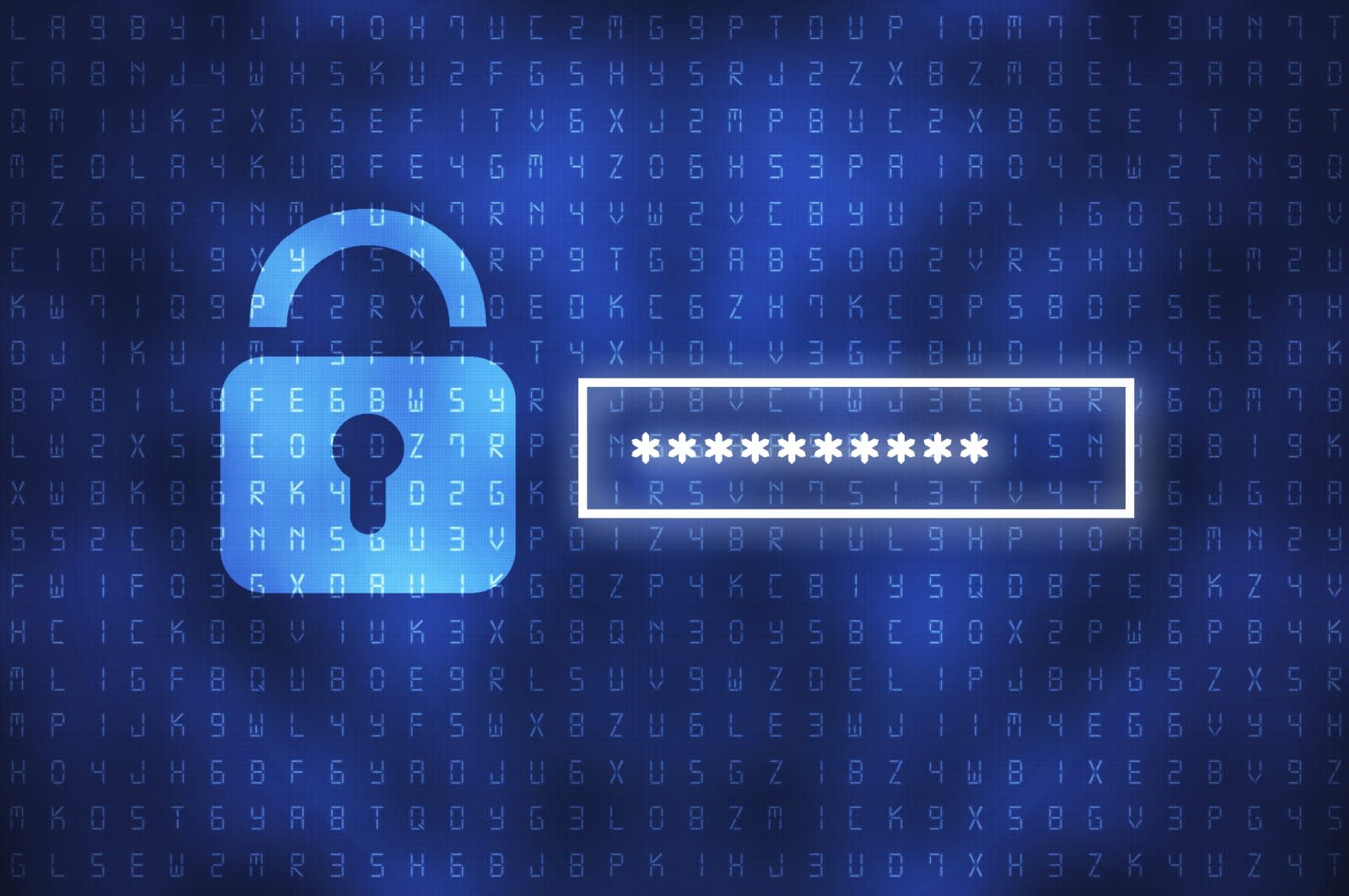 Major players within the tech industry have long-opposed the idea of government access to users' messages and chat conversations -- now they're continuing the fight with an open letter to GCHQ (the UK's government communication headquarters) lambasting proposals that could allow officials to eavesdrop on encrypted chats.

Senior intelligence officials at GCHQ first introduced the idea of a "ghost protocol" back in November 2018. Instead of breaking message encryption -- a move that Apple went head to head with the FBI over back 2016 -- the technique would send a copy of the message to a third party (in this case, the government) like an email CC.

The letter's signatories -- which include the likes of WhatsApp, Apple, Google and Microsoft -- are opposed to this for a number of reasons. For a start, it would require them to rebuild apps and software to account for ghost protocol, potentially paving the way for hackers. Secondly, and perhaps more pertinently, introducing this kind of function would mislead users and undermine user security and trust. What's the point of encryption if messages are shared with other parties regardless? The signatories have instead called on GCHQ to focus on "protecting privacy rights, cybersecurity, public confidence and transparency."

The issue of government access to citizen communications is prevalent everywhere, although it recently brought Australia into the spotlight, when the government passed its controversial Access and Assistance Bill 2018. This gives authorities the right to demand access to encrypted forms of communication, and companies that refuse to cooperate could face fines of up to $7.3 million. GCHQ's ghost protocol muddies the waters somewhat as it doesn't demand access to encrypted messages but rather intends to circumvent encryption altogether -- but it nonetheless continues the complicated conversation surrounding user privacy.

In response to the open letter, the National Cyber Security Centre told CNBC, "We welcome this response to our request for thoughts on exceptional access to data -- for example to stop terrorists. The hypothetical proposal was always intended as a starting point for discussion. We will continue to engage with interested parties and look forward to having an open discussion to reach the best solutions possible."

In this article: apple, backdoor, business, encryption, GCHQ, ghost protocol, google, internet, message, microsoft, mobile, politics, privacy, security, services, tomorrow, WhatsApp
All products recommended by Engadget are selected by our editorial team, independent of our parent company. Some of our stories include affiliate links. If you buy something through one of these links, we may earn an affiliate commission.