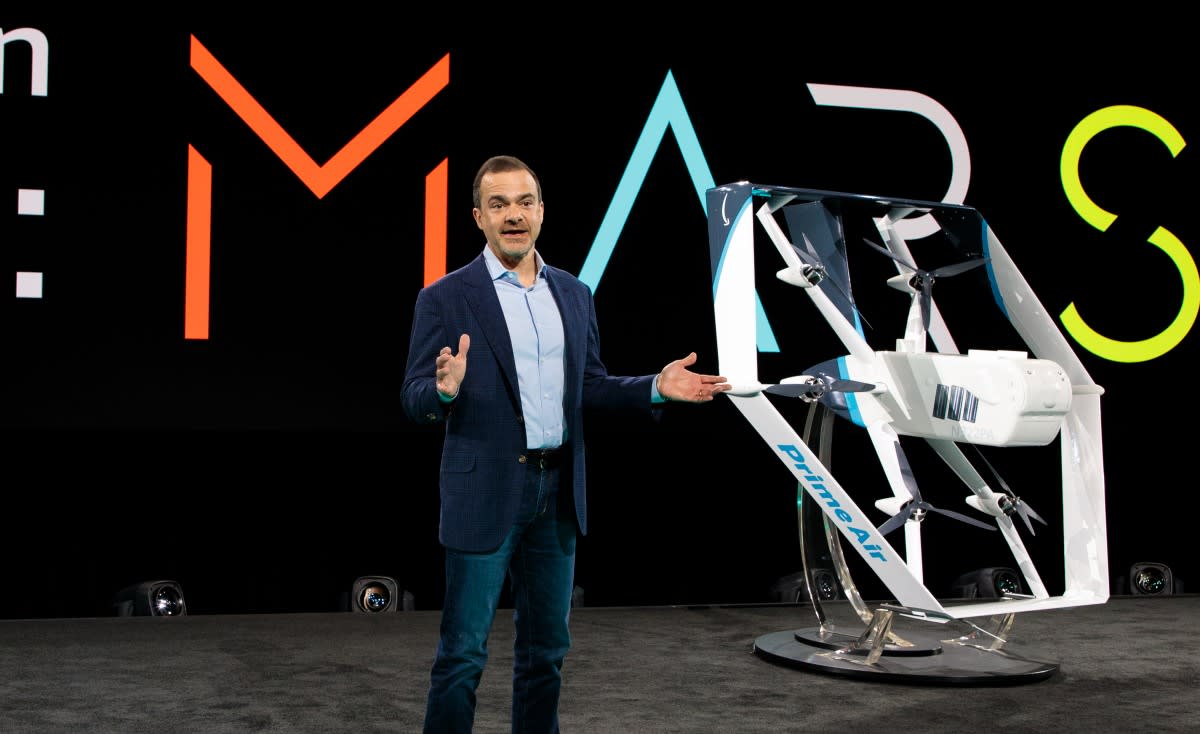 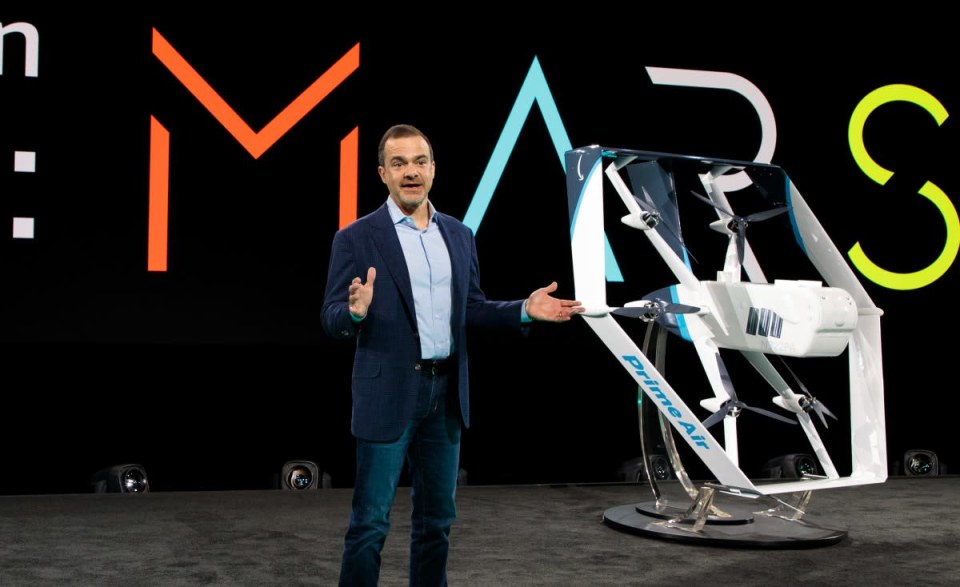 In the lull between WWDC and E3 (remember to tune in for Google's Stadia announcement at noon ET), Amazon's showing off new delivery drones, Uber Copter is ready to take flight and there's some very exciting news about Microsoft Excel.

The company expects to have these in use within "months."Amazon's new delivery drone is a helicopter-airplane hybrid 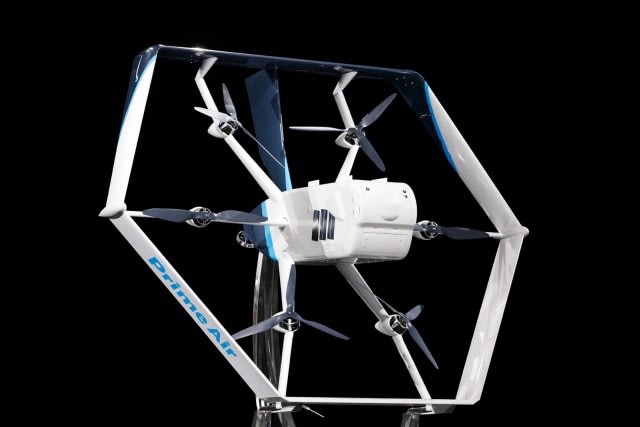 The new delivery drone Amazon showed off is a "hybrid design" that can take off and land vertically like a typical hexacopter drone, but it has aerodynamics (and thus efficiency) more like that of a fixed-wing aircraft. More importantly, it's safer -- and we're not just talking about the protective shroud that doubles as wings. Amazon is still aiming for drones with a 15-mile range and an ability to haul packages under 5lbs to customers within 30 minutes.

Who wants to go back to radio?Spotify Stations is the Pandora alternative we need 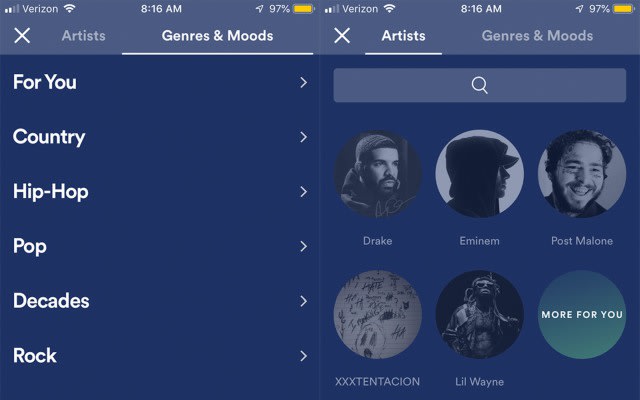 Spotify made its Pandora-esque Stations app available in the US this week. The premise is simple: Lightweight software that breaks out Spotify's radio feature into a standalone app for easy access. Basically, it allows you to quickly fire up a music shuffle with minimal taps, instead of having to hunt through the full version to get to it. According to Billy Steele, it's "surprisingly useful." 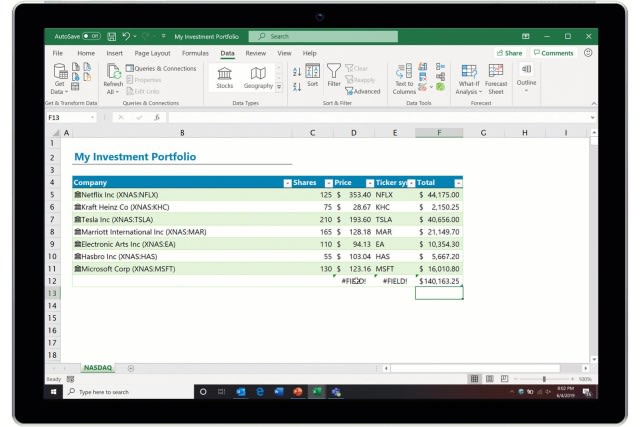 Microsoft has teamed with Nasdaq and market-info provider Refinitiv to bring real-time stock data to Excel spreadsheets in Office 365. Type in a stock symbol, click Stocks and you can fill cells with real-time data like the price, last trade times and 52-week highs or lows. They can be used in formulas, too.

When style is just as important as sound.A closer look at the Bose 700 noise-cancelling headphones 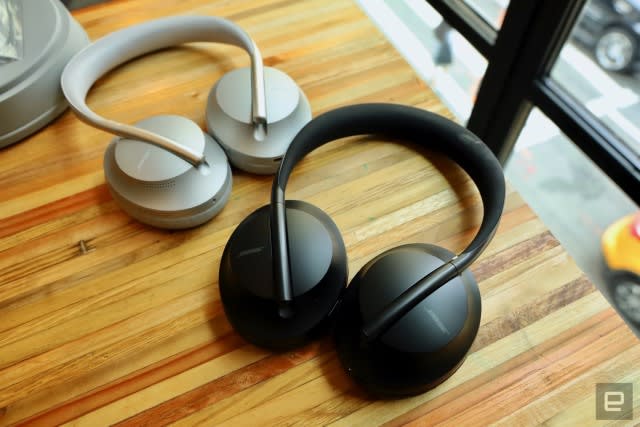 The Bose Noise Cancelling Headphones 700 feature a newly designed stainless steel headband that gives them a more stylish and thinner look than the QuietComfort line. Bose says the wireless 700s were designed from the ground up, and, compared to the QC35 IIs, they also have all-new drivers, ear cushions and USB-C support.

There are eight microphones on the 700s, four on each earcup, and they work together to reject ambient noise around you as you move. The goal is to make your voice sound perfectly clear, especially when you're in a place with a lot of noise. They will launch June 30th with a price of $399.

Wondering how you'll live without iTunes? We can explain.Apple explains the future of iTunes on macOS Catalina 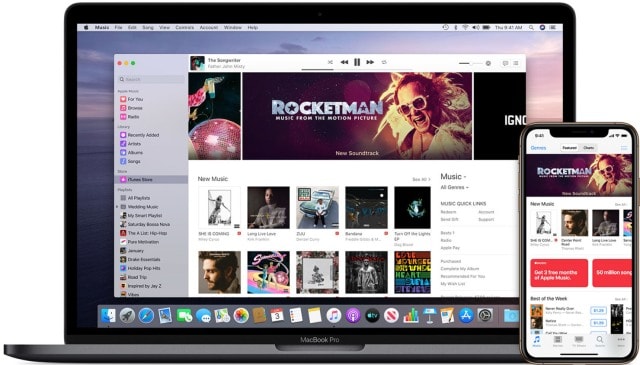 The new Apple Music app will serve as home to all the music you've imported or purchased, to all the music and smart playlists you've created in iTunes, as well as to the iTunes Store itself. 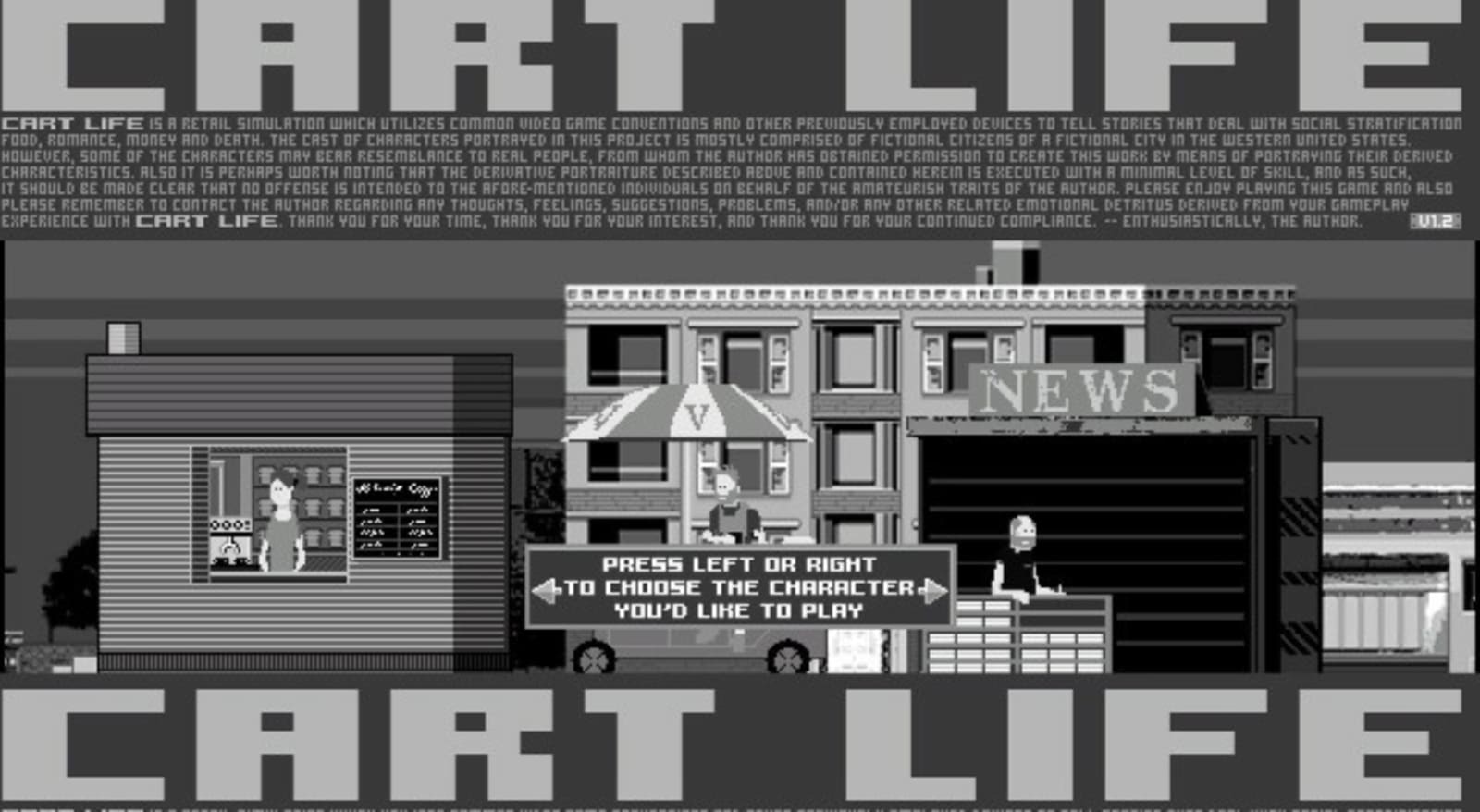 Richard Hofmeier was an early superstar of modern indie games. In 2010, he released Cart Life, an unassuming, grayscale title that he described as, "a retail simulation for Windows." Cart Life became an underground hit and then a mainstream success. It landed on Steam in 2012, and in 2013 won three Independent Games Festival Awards over titles like Gone Home, Hotline Miami and FTL. Hofmeier was the first-ever winner of the Excellence in Narrative prize, plus he secured the $5,000 Nuovo award for innovation and the $30,000 Seumas McNally Grand Prize.

And then, over the next few years, he vanished.

In this article: entertainment, gadgetry, gadgets, gaming, gear, internet, personal computing, personalcomputing, themorningafter, tomorrow, transportation
All products recommended by Engadget are selected by our editorial team, independent of our parent company. Some of our stories include affiliate links. If you buy something through one of these links, we may earn an affiliate commission.