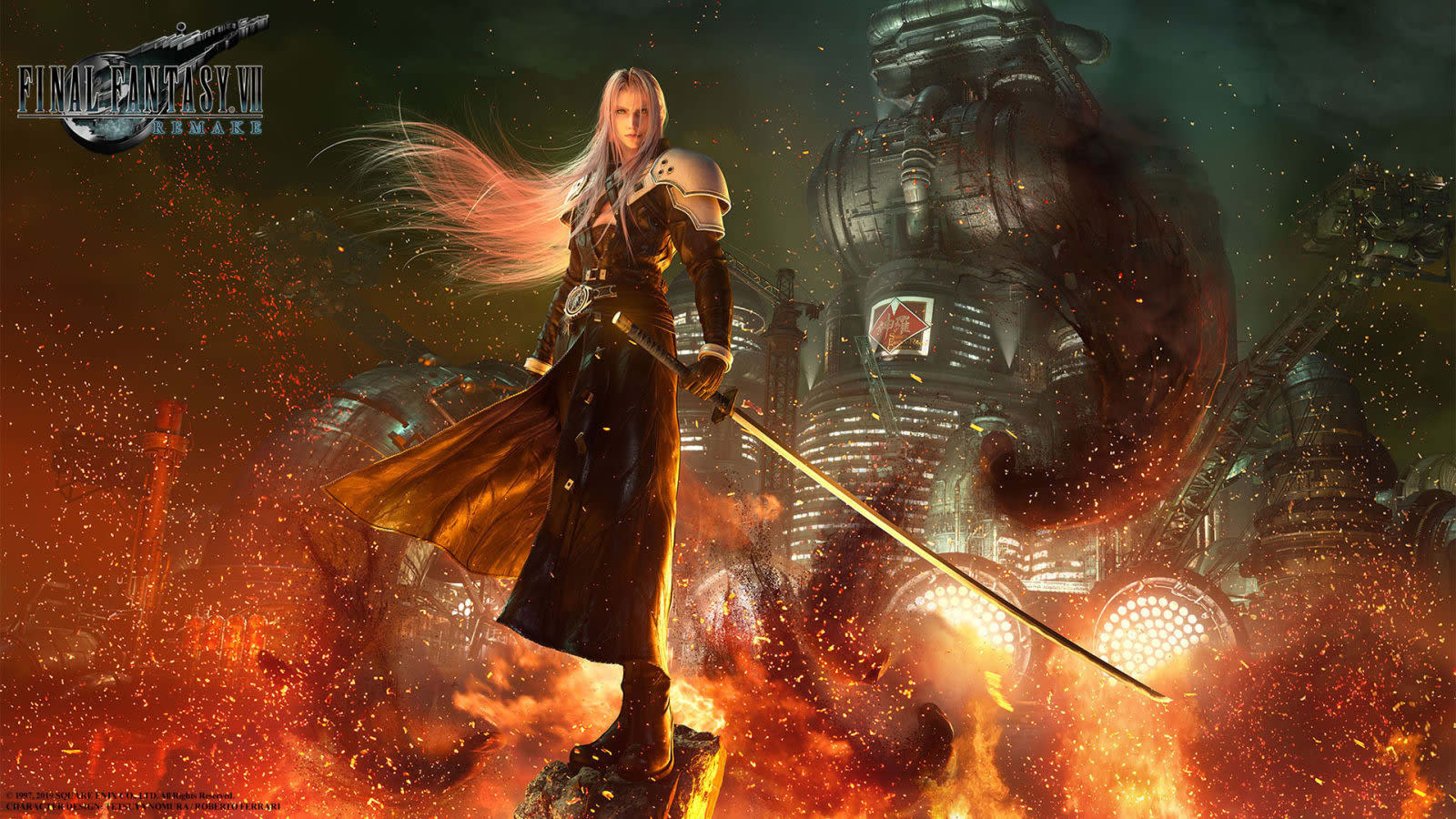 It's been four years since Sony teased that it had commissioned a ground-up remake of the seminal Final Fantasy VII. At this year's E3, the company has let it be known that the game will land on PS4s around the world on March 3rd, 2020.

The clunkily-named Final Fantasy VII Remake is, according to Square Enix, "rebuilding and expanding" upon the classic title. Four key members of the original's production team including its original director, writer, composer and character designer, have returned to oversee work on the update.

Rather than simply gussy-up the original, Remake will include new story and gameplay elements to remove those the team felt had dated badly. But a lot of fans hope that there aren't too many big changes, since the game was hardly broken in the first place.

In this article: av, e32019, Final Fantasy VII Remake, gaming, PlayStation, PlayStation 4, PS4, Sony, Square Enix, video
All products recommended by Engadget are selected by our editorial team, independent of our parent company. Some of our stories include affiliate links. If you buy something through one of these links, we may earn an affiliate commission.