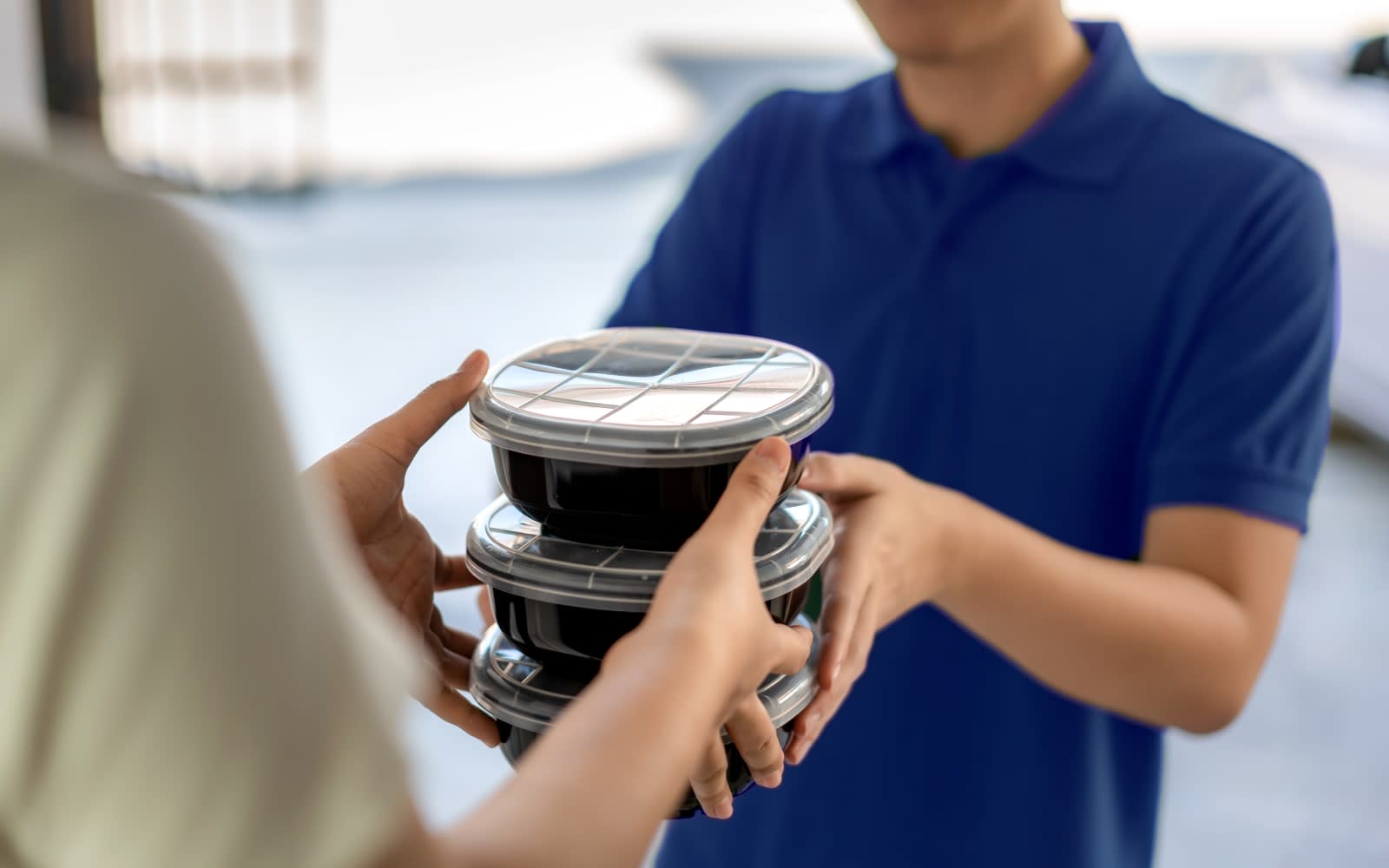 Amazon Restaurants' closure in London might have just been the beginning of the service's complete shutdown. According to GeekWire, the company's food delivery offering will only be serving customers in the US until later this month. A spokesperson told the publication that Amazon Restaurants, which started in Seattle before spreading to other cities in the country, will discontinue its business in the US on June 24th. "Many of the small number of employees affected by this decision have already found new roles at Amazon, and others will be provided personalized support to find a new role within, or outside of, the company," the spokesperson continued.

In addition, GeekWire says Amazon is also shutting down Daily Dish, its two-year-old workplace lunch delivery service, on June 14th. While the e-commerce giant seems to be exiting the space itself, it's not leaving food delivery entirely. It recently became one of Deliveroo's biggest investors, supporting its former and Uber Eats' current main rival in the UK. Amazon might have decided to back other major players in the business instead of playing a more active role, though whether the company will invest in other food delivery companies remains to be seen.

In this article: amazon, amazon restaurants, gear, internet
All products recommended by Engadget are selected by our editorial team, independent of our parent company. Some of our stories include affiliate links. If you buy something through one of these links, we may earn an affiliate commission.