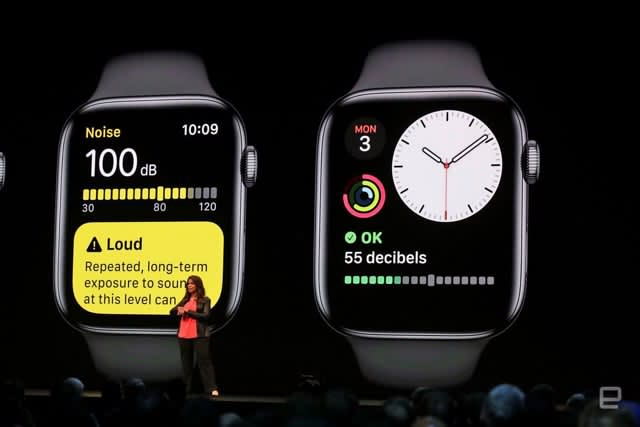 The next frontier of digital health? Your delicate ears. Apple's latest update for iOS and WatchOS is all about hearing health. Meanwhile, we discover how AI could help catch Type 1 diabetes much earlier, and Huawei is still bullish on the future. Oh, and we're looking for writers in the US -- come join us!

iOS 13's expanded NFC support will make it possible.
Germans can soon use their iPhones as virtual ID cards iOS 13's newly expanded NFC support will be useful for more than just your subway commute. In Germany, Apple-approved NFC identification docs will let residents scan their ID cards and use them both online and for check-ins through their phones at international airports.

It has an answer to Sony's A9 mirrorless pro camera.Nikon isn't done in the pro-camera fight

Nikon wasn't finished with its Z6 and Z7 cameras, which marked the beginning of its new DSLR family. Company president Toshikazu Umatate has revealed to Japanese newspaper Nikkan Kogyo Shimbun that Nikon will launch a mirrorless "equivalent" to its flagship pro DSLR, the D5. 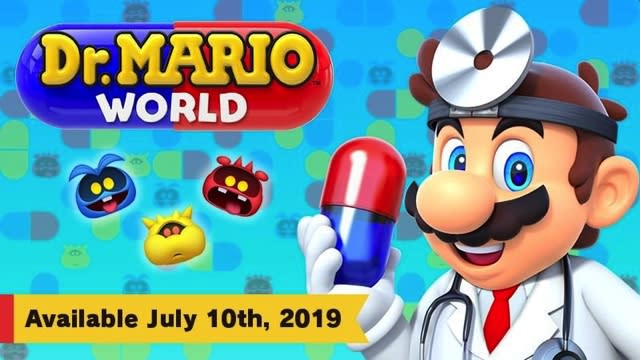 Dr. Mario World has a release date: July 10th. Set to appear on Android and iOS, it's a free-to-play game with stages where you can either send or receive hearts to other players to exchange extra stamina, or battle online in versus mode.

This is how you get ants -- or WannaCry-like worms.US recommends Windows users patch against worm vulnerability

Why is that bad? The BlueKeep vulnerability is "wormable," meaning an attacker only has to gain access to one computer in order to gain control of all the other devices on its network. If you're using a computer running an older version of Windows, make sure you've installed Microsoft's most recent patches.

Expect new pings on your Watch and iPhone in loud places.Apple's new tools in watchOS and iOS make hearing health harder to ignore

Chris Velazco tests out the latest addition to Apple's Health app across its wearables and phones. As well as providing articles on how to nurture your hearing and showing you ambient volume levels from your Apple Watch, the software also tracks how loud your audio is on your AirPods and other MFi-certified headphones, reminding you if things get rowdy.