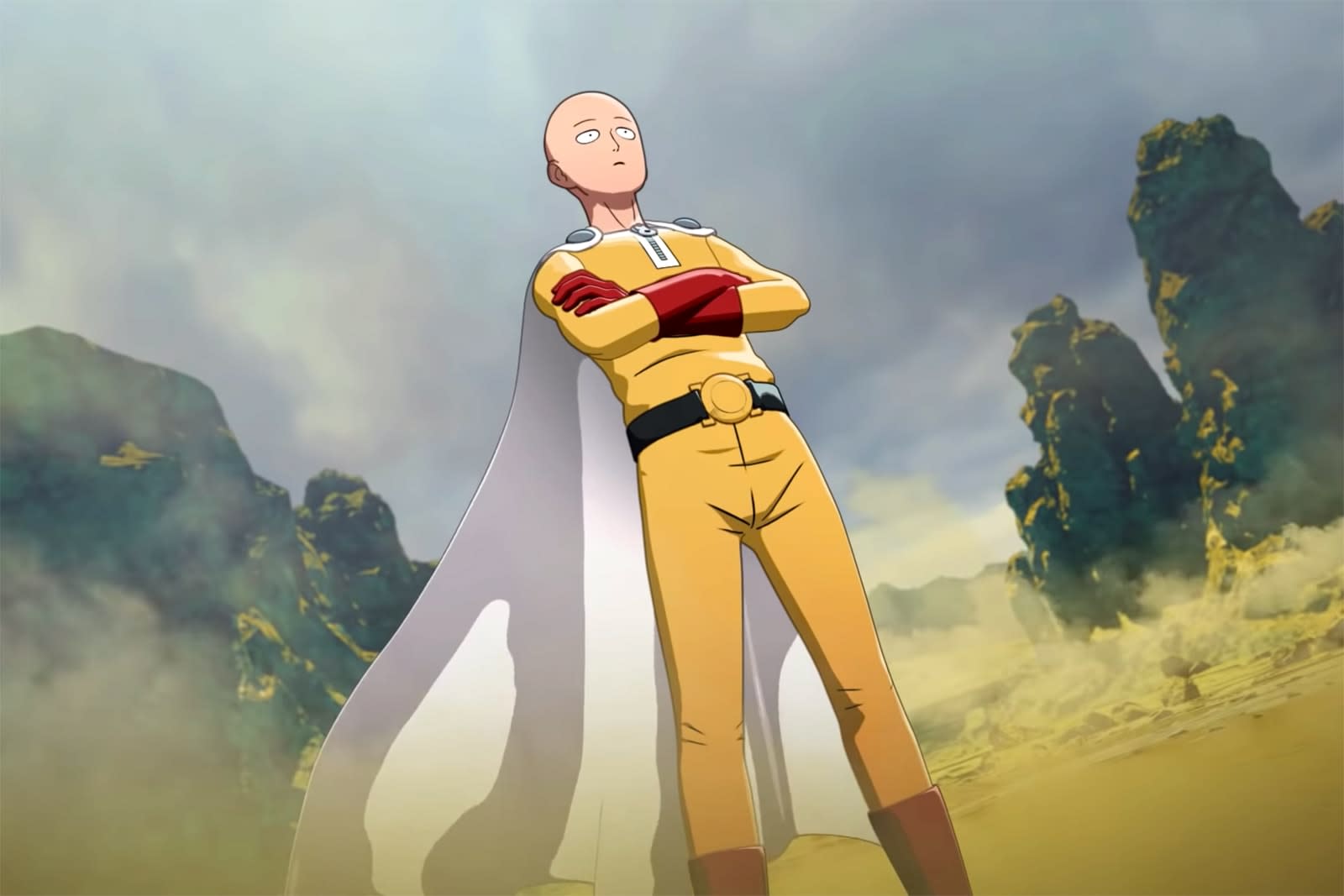 At last, there's a full-fledged One Punch Man game coming to consoles and computers. Bandai Namco has announced work on One Punch Man: A Hero Nobody Knows, an "action fighting" game for PC, PS4 and Xbox One. It's a three-on-three brawler that will include many of the characters from the series, including its centerpiece Saitama as well as his sidekick Genos, the selfless Mumen Rider and the obsessive Speed-o'-Sound Sonic.

There's no release date just yet, although the early trailer suggests it's a classic arena fighter. The real question is how Bandai Namco play-balances this game. When Saitama's whole conceit is that he can defeat any enemy with a single fist, how does the game represent him properly without making him wildly overpowered? Have him too distracted by mosquitos to unleash his full fury? There's likely a lot of time to go before the release, though, so we'd expect answers by then.

In this article: av, gaming, personal computing, personalcomputing, video
All products recommended by Engadget are selected by our editorial team, independent of our parent company. Some of our stories include affiliate links. If you buy something through one of these links, we may earn an affiliate commission.