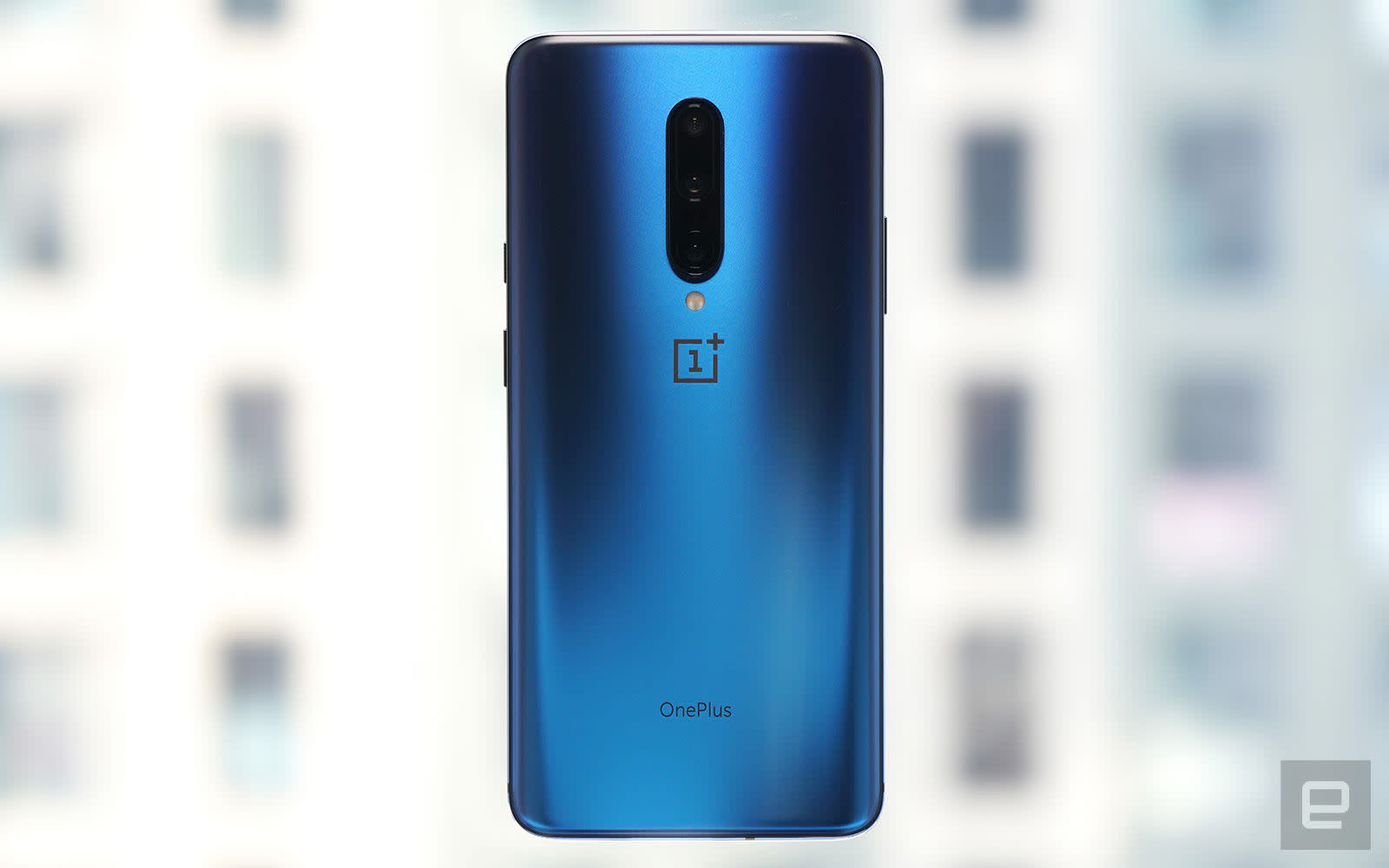 The two alerts, which showed up on phones on Monday morning, were strings of Chinese characters and random letters, as first reported by The Verge. When users tapped on the notifications, the phone would receive an error message saying "browser not found."

Many OnePlus 7 Pro owners took to Twitter to question the strange notifications and whether they represented a security issue.

OnePlus confirmed the issue in a tweet and insisted it was not a security breach but an accident caused by internal testing. "During an internal test, our OxygenOS team accidentally sent out a global push notification to some OnePlus 7 Pro owners," the company tweeted. "We would like to apologize for any difficulties, and assure you that our team is currently investigating the error."

There are no further details yet on what caused the error, but users can rest assured that it was a minor mistake.

Anybody have this issue? Just came up now. Earlier I had one with Chinese writing. When I clicked it, it says "browser not found" 🤨 #OnePlus7Pro @OnePlus_Support @OnePlus_UK @onepluswhisper @oneplus pic.twitter.com/OuUBX9PnD9

In this article: gear, mobile, oneplus, oneplus 7 pro
All products recommended by Engadget are selected by our editorial team, independent of our parent company. Some of our stories include affiliate links. If you buy something through one of these links, we may earn an affiliate commission.