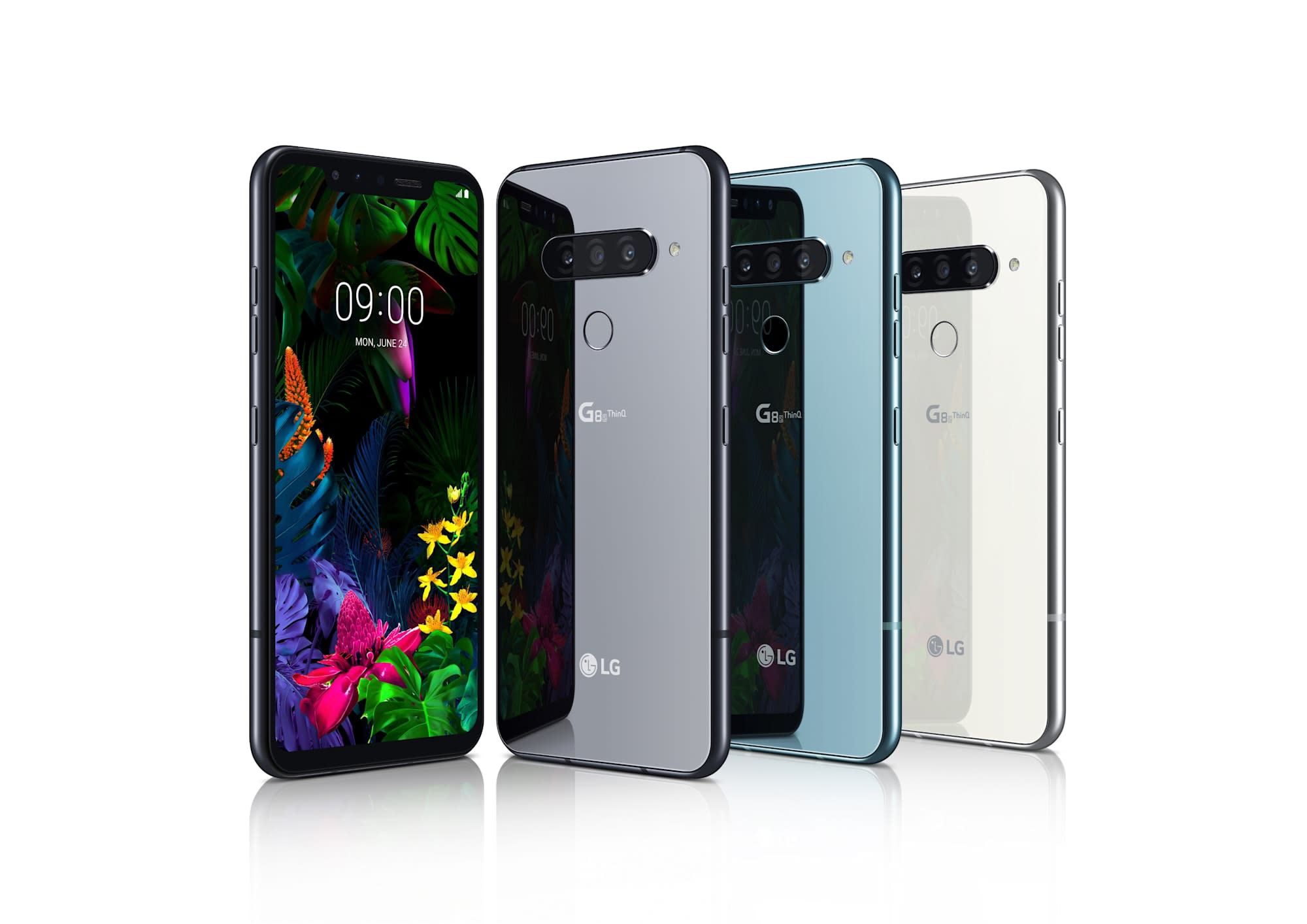 LG's unveiled what appeared to be a more affordable version of its G8 ThinQ flagship smartphone, the LG G8S ThinQ, back in February. Now, it is finally ready for release in Europe, Latin America, Africa and the Middle East.

LG says the G8S ThinQ was created for users "seeking a more bespoke smartphone experience," although in practice that seems to mostly mean that the phone has improved camera software for snapping more elegant selfies.

It's designed to be operated one-handed, key for capturing the aforementioned shots, and the front-facing camera offers simulated studio lighting to enhance portrait images and give them more depth. The phone's stand-out feature is the rear triple-lens camera setup with a wide angle lens. It has the widest field of view of any phone camera to date, at 137 degrees, and offers continuous zoom. There's also a bokeh effect and stabilization enhancement which can be added to videos.

The biometric sensors make unlocking smoother, including Hand ID which scans users' circulatory pattern using infrared light, so the phone can be unlocked more easily when it's dark. There's improved Face Unlock too, and the intriguing but not very practical Air Motion feature, which allows users to perform actions without touching the screen.

LG says that while G8's pricing and availability aren't available yet, they will be announced locally shortly.

In this article: G8 ThinQ, G8S ThinQ, gear, lg, mobile
All products recommended by Engadget are selected by our editorial team, independent of our parent company. Some of our stories include affiliate links. If you buy something through one of these links, we may earn an affiliate commission.