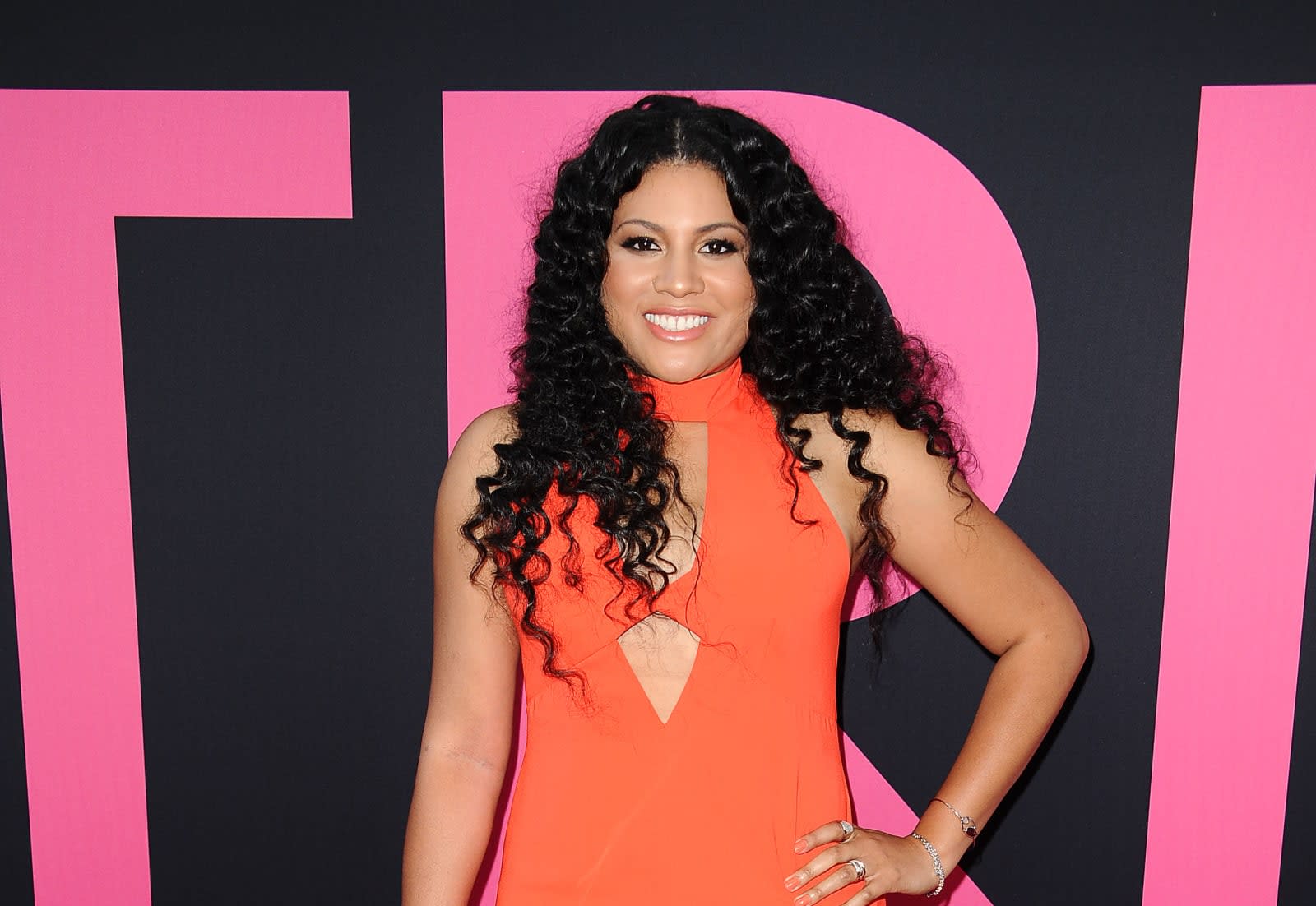 Amazon has ordered ten episodes of a comedy series about the lives of four black women in New York City from Tracy Oliver, reported Deadline. Oliver, who is best known for her work in Girls Trip, Awkward Black Girl and teen drama The Sun is Also a Star, will be writing and executive producing the show. Amazon Studios and Universal Television will produce the show in association with Amy Poehler's production company, Paper Kite Productions.

It's still early days for the show, which was originally called Harlem and is currently being referred to as the Untitled Tracy Oliver Project. The production will be a single-camera comedy following the lives of four women -- friends since college -- as they navigate sex, relationships and chasing their dreams. Other than that, details of the upcoming project are scant. "This series is a dream project for me," said Oliver. "I found the perfect partners in Amy Poehler, Amazon Studios and Universal, who have championed this project from the beginning. I can't wait to get started and share the story of these four women navigating the complexities of adulthood through their unbreakable friendship."

Oliver will executive produce along with Poehler and Kim Lessing from Paper Kite, as well as 3 Arts' Dave Becky. The Oliver show joins a selection of other female-focused scripted originals by Amazon, including The Marvelous Mrs Maisel, Fleabag and Hanna. Given the testosterone-packed focus of most of Amazon's roster (including Jack Ryan, The Boys, the upcoming Nazi-hunter show The Hunt and the upcoming The Lord of the Rings series), the comedy series will bring a much-needed dose of variety to the streaming platform.

In this article: amazon, amazon studios, av, entertainment, girls trip, tracy oliver
All products recommended by Engadget are selected by our editorial team, independent of our parent company. Some of our stories include affiliate links. If you buy something through one of these links, we may earn an affiliate commission.