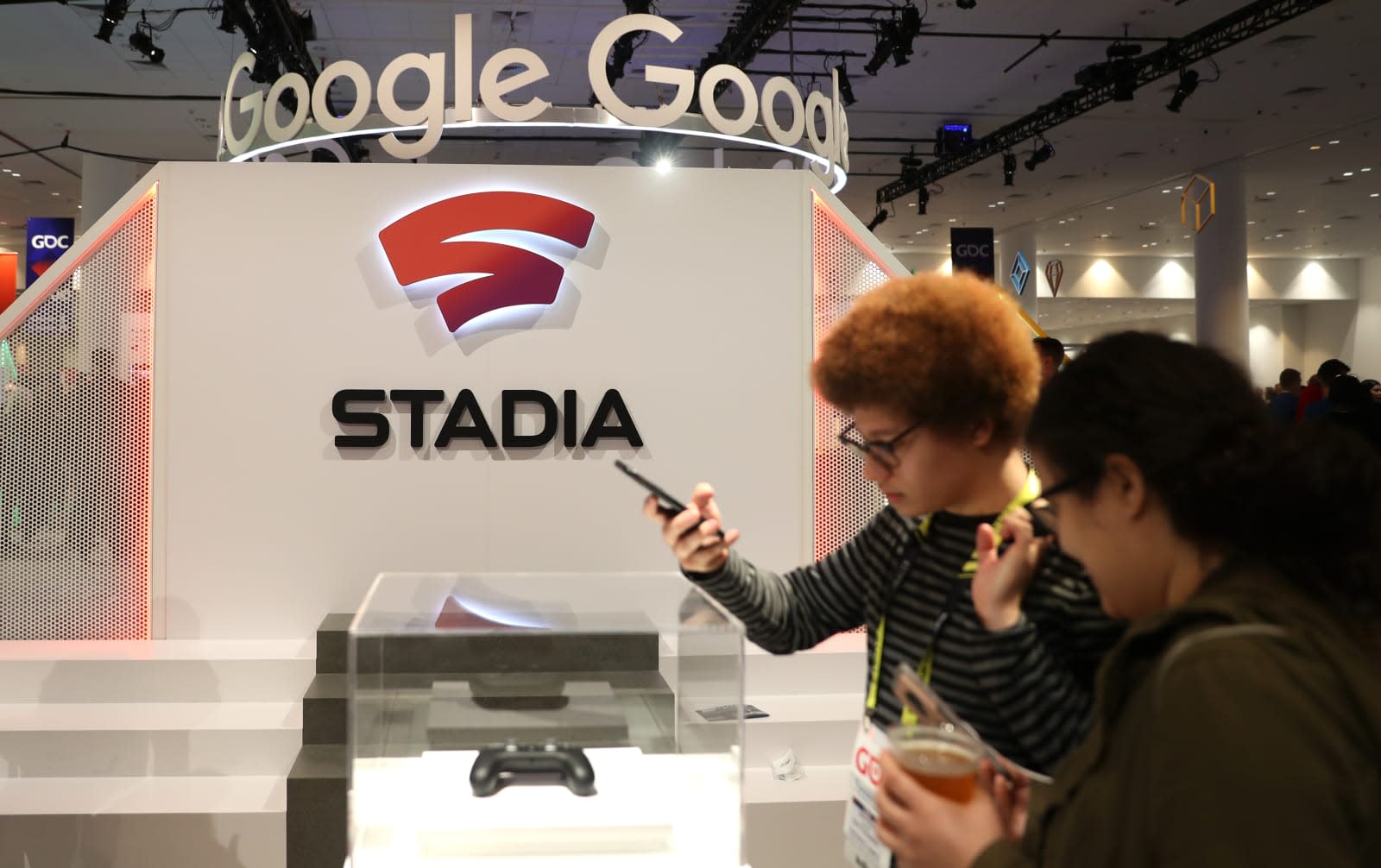 You won't lose access to your games on Google Stadia even if its publisher decides to exit the platform. That's one of the things the tech giant has revealed in a comprehensive update to the service's FAQ where Google promises that once you purchase the game on its platform, you'll own the right to play it. That means you'll still be able to access it even if time comes that it's no longer available for purchase to other players. "Outside of unforeseen circumstances," the FAQ says, "Stadia will aim to keep any previously purchased title available for gameplay."

In addition, the company has confirmed that Stadia will support multiplayer titles, including couch-based coops -- in fact, you can use up to four Stadia controllers to play local multiplayer games. Speaking of the Stadia controller, the FAQ says it uses BLE for setup, but it connects via WiFi for gameplay. However, you can also connect the controller to a phone, a tablet or a PC via a USB cable plugged into its USB-C port.

Take note that Stadia will only support mobile gameplay on a limited number of devices at launch, though, namely the Pixel 3 and Pixel 3a (3a, 3a XL, 3, 3XL) phones, as well as tablets running Chrome OS. Thankfully, Google says it's working on compatibility for more devices -- the FAQ says, though, that the company doesn't have news to share regarding VR support on the platform yet -- and you can buy games from any iOS 11+ or Android M+ device that can run the Stadia app.

Finally, the company has clarified that the account you sign up for Stadia doesn't necessarily have to be the address you use. The service will merely send a Stadia redemption code to the Google account you use to sign up, but you can redeem that code using a different email address. That makes it easy to buy codes as gifts for friends and family if you're feeling lonely and want to try out the platform's multiplayer titles.

In this article: gaming, google, internet, stadia
All products recommended by Engadget are selected by our editorial team, independent of our parent company. Some of our stories include affiliate links. If you buy something through one of these links, we may earn an affiliate commission.