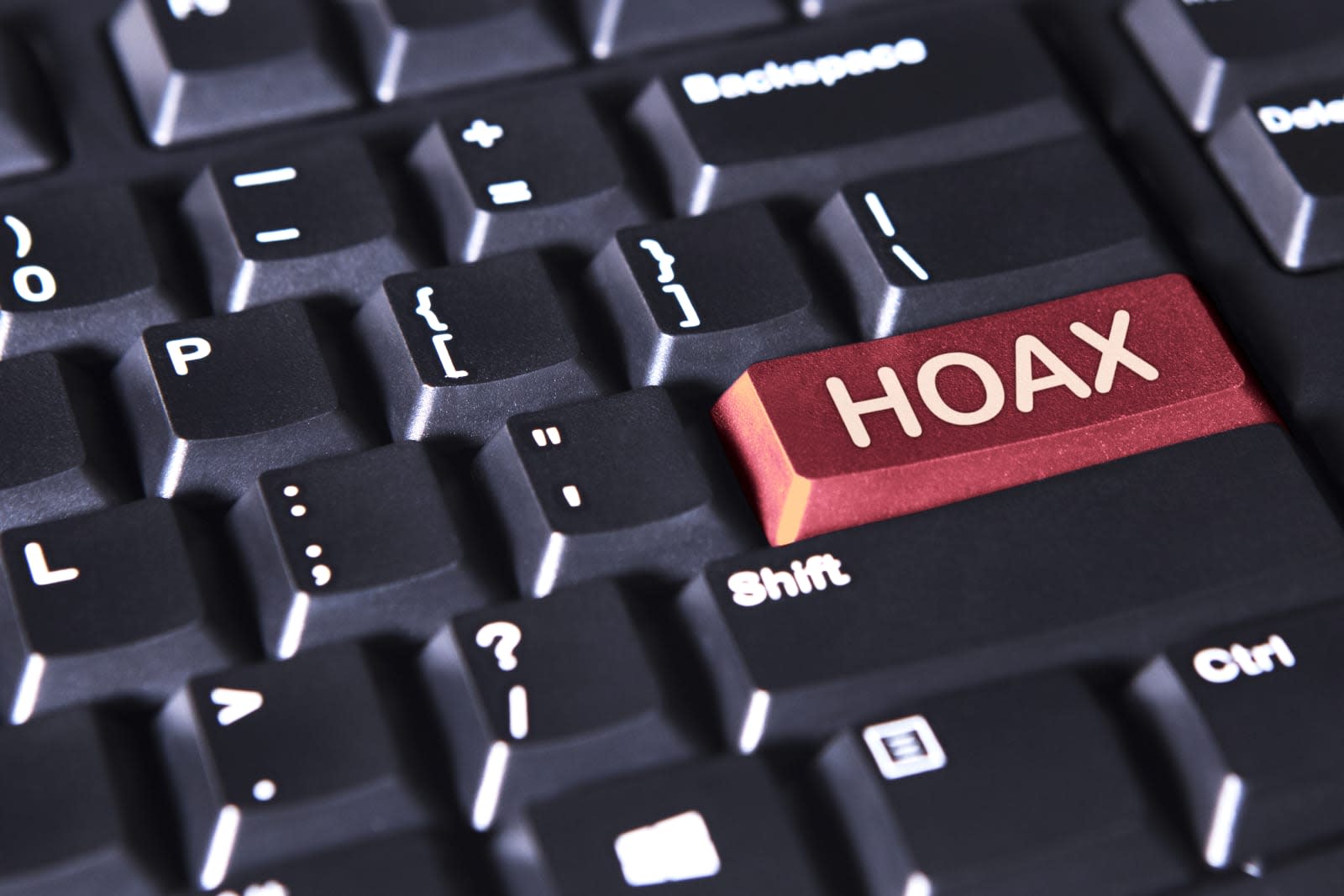 Momo, the viral hoax that took the internet by storm last summer, has always looked like it belonged in a horror movie. Now it will star in one. Deadline reported that Orion Pictures is planning a movie based on Momo, the creepy looking character at the center of the Momo Challenge. The project will be developed in partnership with Vertigo Entertainment and will be led by Taka Ichise, one of the producers of The Grudge.

Details on the actual film are sparse, so it's not clear how Momo will be depicted on screen. However, it's pretty safe to assume it'll be packed with scares. The project will pair Taka Ichise and Roy Lee, the pair that previously worked together on The Grudge and The Ring franchises.

Momo first came to prominence last year when local news reports started to warn parents about the so-called Momo Challenge. According to the reports, children would receive messages on WhatsApp and other platforms demanding they do what is asked of them or face a visit from Momo, the creepy, human-bird hybrid that is actually just a statue called Mother Bird. In some cases, those messages asked the kids to commit acts of violence or self-harm. The problem is that researchers found the Momo Challenge wasn't particularly widespread and no children actually hurt themselves or others because of it. The Momo Challenge was essentially a hoax, but fear of it turned Momo into an actual viral sensation.

In this article: av, entertainment, horror movie, momo, momo challenge, orion pictures, the grudge, whatsapp
All products recommended by Engadget are selected by our editorial team, independent of our parent company. Some of our stories include affiliate links. If you buy something through one of these links, we may earn an affiliate commission.