The Morning After: CG 'Cats' trailer takes a trip to the uncanny valley

Hey, good morning! You look fabulous.Looking for another creepy feline CGI movie trailer? We got you. We've also put together a guide for the best car-camping gear, if you're priming yourself for some weekend trips in the next few weeks.

Bargain hunters say they picked up thousands of dollars of equipment for under $100.Amazon Prime Day error put high-end camera gear on sale for peanuts 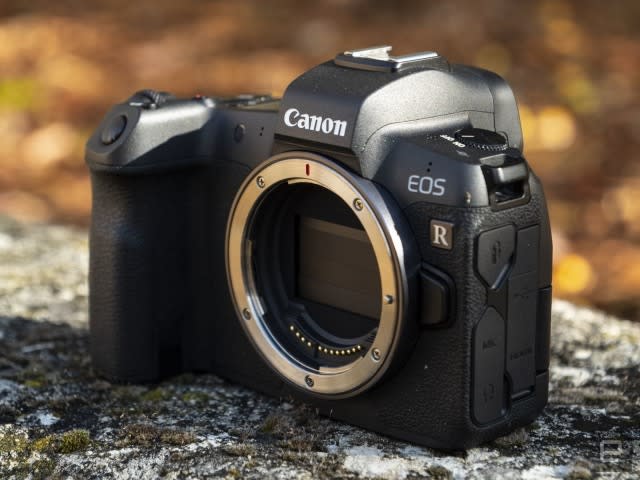 During major online sales, too-good-to-be-true deals accidentally make it to storefronts. Often the retailer cancels those orders after realizing the mistake, but sometimes lucky bargain hunters actually get the goods they found for way below market value. While Amazon's huge Prime Day sale was on, some eagle-eyed photography enthusiasts say they saved thousands on high-end gear camera equipment, and the retailer actually shipped some of the goods.

Amazon seemingly discounted a Sony A6000 and 16-50mm bundle from $550 to $94.50, and users shared the bargain on Slickdeals, a site on which people post amazing deals they happen across. Some shoppers spotted the same offer on Amazon and placed orders, too, but some saw the regular price. Others picked up cameras that usually retail at more than $1,000 for under $100, including the Fujifilm X100F and the Canon EOS R, with plenty of orders apparently honored.

Your scientists never stopped to think if they should.'Cats' trailer plunges into the uncanny valley of digital fur 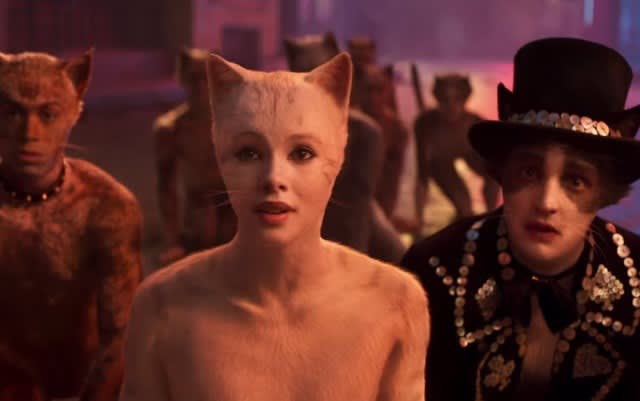 Universal unveiled a full-length trailer that gave us our first look at what the film's human actors look like as CG-transformed felines. While the Broadway version of Cats relied on elaborate costumes and makeup, the Jellicle Cats in the Tom Hooper film are heavily aided by visual effects wizardry.

Despite an A-List cast, reaction online to the trailer is similar to the feedback that saw Sonic the Hedgehog head back to the editing bay for a redesign. Is this movie that bad? Take a look at the trailer and decide for yourself.

At that price, it's hard to say no.Microsoft will turn an Xbox Live sub into Game Pass Ultimate for $1 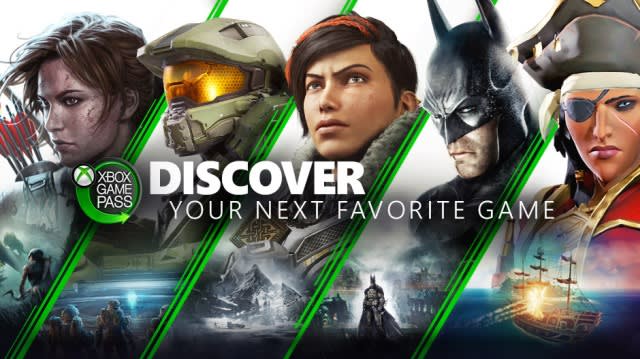 Xbox's Game Pass Ultimate combines Xbox Live Gold and Xbox Game Pass into one subscription, combining online multiplayer features with access to more than 100 games for both console and PC. An Ultimate subscription costs $14.99 per month.

But, if you've already got an Xbox Live Gold or Xbox Game Pass membership, you can upgrade to Xbox Game Pass Ultimate for $1 for the first month. And if you upgrade, the remaining months on your subscription will be converted to Ultimate for up to three years. Microsoft is hoping that early days sweetener will keep you hooked for years to come.

Most airlines have updated their systems after a 2014 FAA audit.Cellphone interference still poses a risk aboard some Boeing jets

Even switching your phone to airplane mode won't keep it from being a risk on some Boeing jets. A 2014 FAA study revealed that some cockpit screens on Boeing 737 and 777 jets are vulnerable to interference from WiFi, cellphone signals or even weather radar. Bloomberg reported that while many have been replaced, some jets still contain the outdated models built by Honeywell.

The manufacturer is pushing back on Bloomberg's estimate that "potentially hundreds of aircraft worldwide are flying with the unsafe systems." In a statement, Honeywell spokesman Nina Krauss said the problem may impact 70 or fewer jets, and there's no evidence that the airplanes are operational. Many units could be on retired aircraft or simulators. That 'could' doesn't make me feel much safer.

'St. Noire' is exclusively available on Amazon.Atari founder's Alexa-powered board game is out now 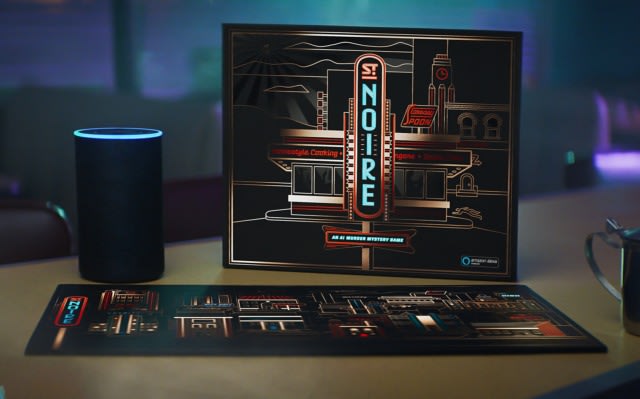 Alexa could add some color and suspense to your next murder-mystery game night. X2 Games, created by Atari co-founder Nolan Bushnell and Hollywood creative director Zai Ortiz, has released an Alexa-powered board game entitled St. Noire. And, yes, it's exclusively available through Amazon. To be clear, you won't be hearing Alexa's robotic voice when you play the game, so you don't have to worry about the assistant ruining your immersion.

The technology simply powers the game's immersive sounds and cinematic voice performances, which are made up of over 2,500 lines of dialogue performed by actors portraying 12 characters. The game randomizes the identity of the killer and the victim every playthrough to keep things fresh.

It's an all-in-one system for taking care of your newborn.Pampers gets into smart diapers with Lumi 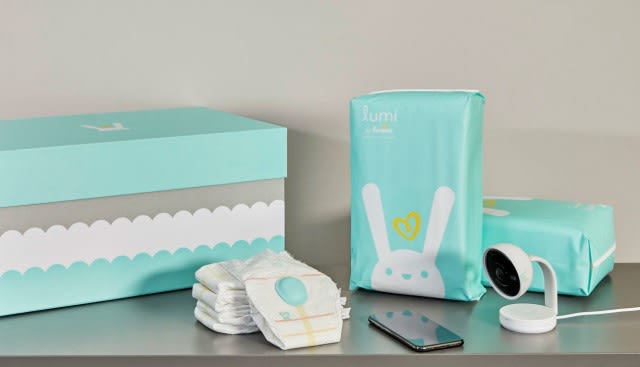 The smart-diaper wars have truly begun. Today, Pampers unveiled Lumi, an all-in-one connected system that includes two activity sensors for diapers, a Logitech camera fashioned into a WiFi baby monitor and an app that wraps everything together. Its rival, Huggies, has started using the Monit smart-diaper sensor in Korea. But Pampers' idea is to go to town on data, monitoring sleep and even the temperature and humidity of the little one's sleeping environment.