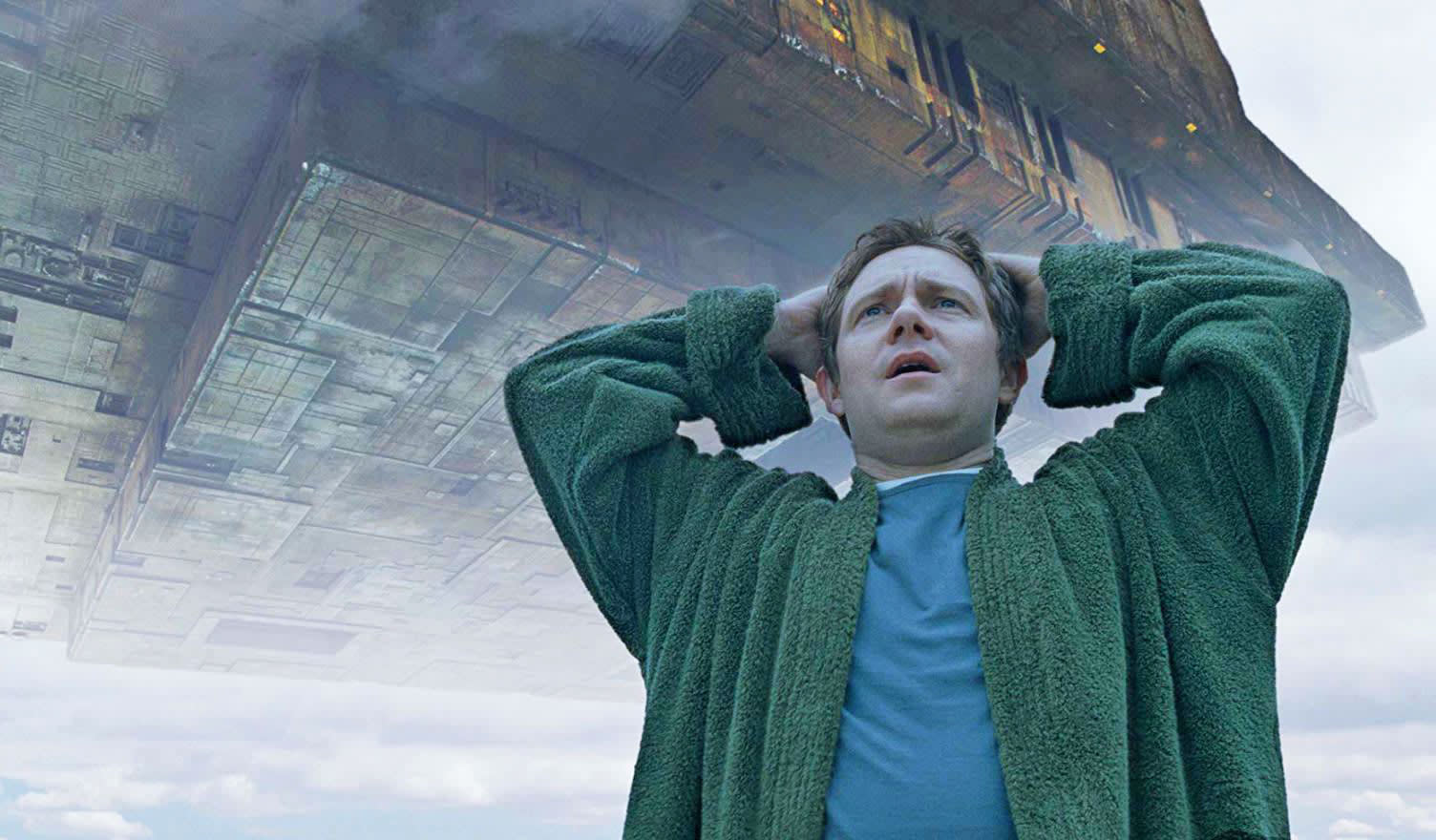 Hulu might not have the answer to The Great Question, but it's cooking up something tHGttG fans may appreciate... if it does things right. The streaming platform is developing an adaptation of Douglas Adams' beloved classic The Hitchhiker's Guide to the Galaxy, according to Deadline. Apparently, the project will be headed by Carlton Cuse, one of the showrunners behind Lost, Bates Motel and Locke & Key, as well as Jason Fuchs, whose writing credits include Gal Gadot's Wonder Woman.

Cuse and Fuchs will write and executive produce the project under ABC Signature, the streaming division of ABC Studios, and Cuse's Genre Arts. Fuchs is reportedly writing the pilot script for what Deadline says is "a modern updating of the classic story," which started as a radio series in 1978. It was eventually adapted into novels, comic books, a TV series for BBC in 1981, a video game and, most recently, a feature film starring Martin Freeman as Arthur Dent. Deadline didn't specify what it meant with "modern retelling" -- we may have to wait for the show to figure out if that's a good thing.

In this article: entertainment, hulu, internet, The Hitchhikers Guide to the Galaxy
All products recommended by Engadget are selected by our editorial team, independent of our parent company. Some of our stories include affiliate links. If you buy something through one of these links, we may earn an affiliate commission.