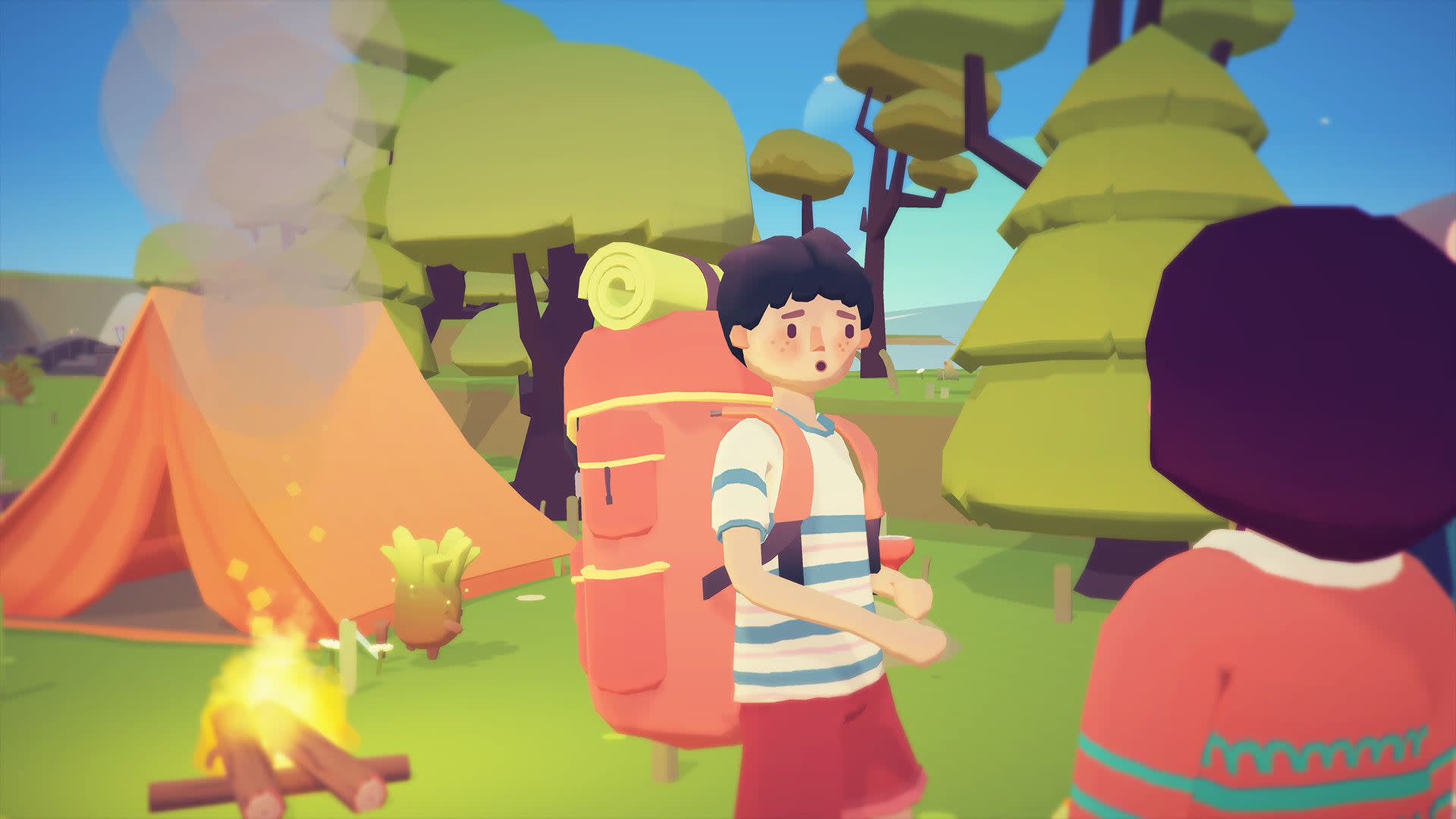 Indie studio Glumberland, developer of cute and quirky life simulator Ooblets, announced its decision to sign a PC exclusivity deal with Epic Games last week. It essentially secured the company's future, but it has also become the target of widespread harassment as a result of locking its PC title to the Epic Games Store.

Glumberland's original announcement of the exclusive was light-hearted, saying "this is all low-stakes video game stuff we're dealing with here" and that it was "[n]othing to get worked up about." The exclusivity deal will bring some much-needed cash to the project, as the developers explained on Twitter: "I know this is a hot-button issue for some folks but getting some funding is going to make a huge difference for Ooblets."

A certain section of the gaming community reacted to the announcement with unbridled fury, however, unleashing a wave of harassment onto the studio's two developers. The extreme reaction included someone faking a screenshot purporting to show developer Ben Wasser, who is Jewish, saying "gamers would be better off in gas chambers."

The situation deteriorated to the point that Epic found it necessary to share a Statement on Misinformation & Abuse, condemning the "coordinated and deliberate creation and promotion of false information, including fake screenshots, videos, and technical analysis, accompanied by harassment of partners, promotion of hateful themes, and intimidation of those with opposing views."

Glumberland addressed its Patreon supporters about the issue, as reported by GamesIndustry.biz, saying the developers were "devastated" by the reaction. "We've been getting thousands if not tens of thousands of hateful, threatening messages across every possible platform nonstop," they wrote. "I couldn't have guessed the scale of what it would feel like to be the target of an internet hate mob... I had no idea it was this bad."

In this article: entertainment, epic, epic games store, exclusivity, glumberland, harassment, internet, ooblets, PC gaming
All products recommended by Engadget are selected by our editorial team, independent of our parent company. Some of our stories include affiliate links. If you buy something through one of these links, we may earn an affiliate commission.