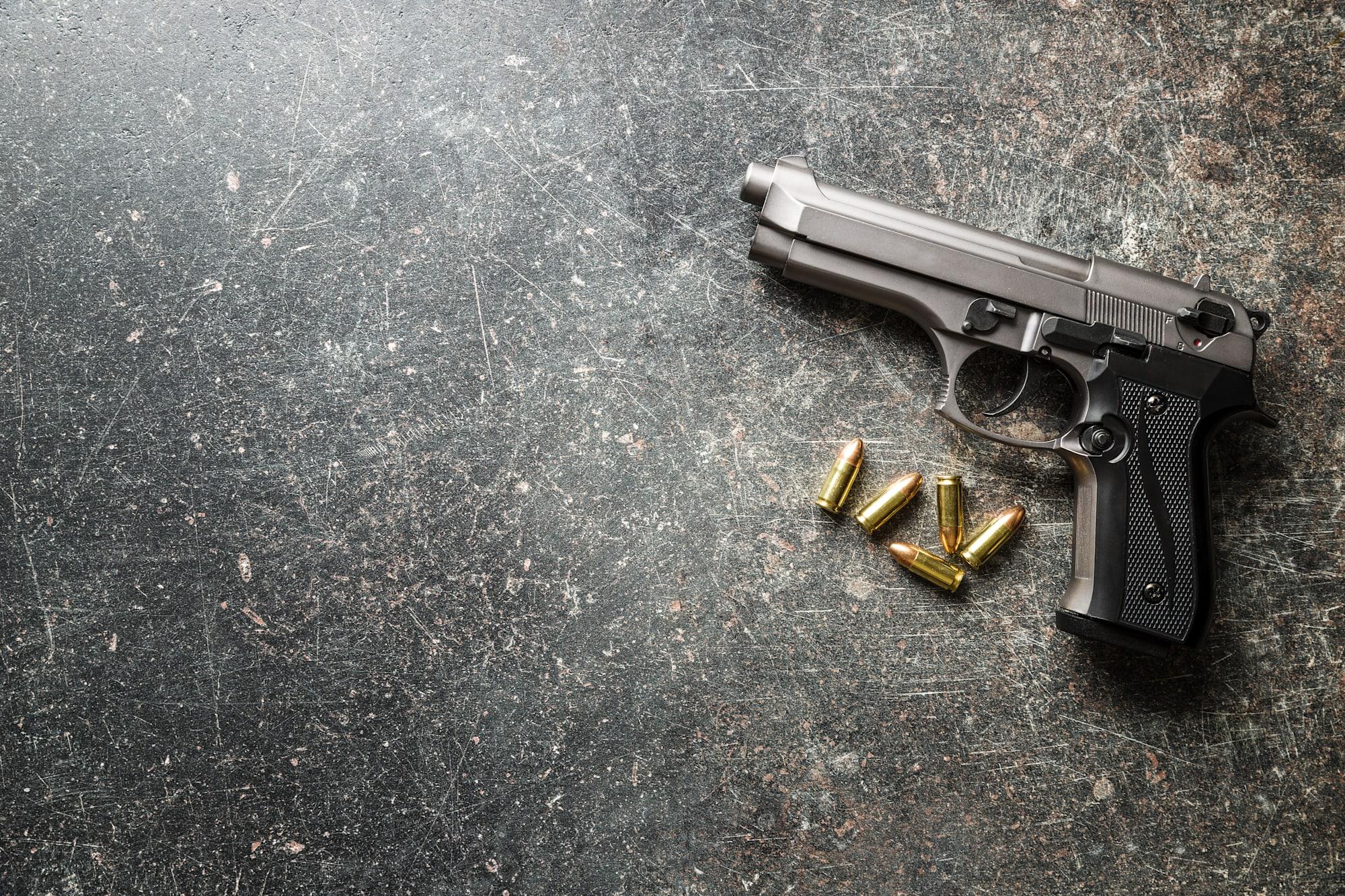 Sales listings for shotgun rounds, magazines and other firearm accessories are slipping through the cracks at Google and Amazon -- despite algorithms designed to catch the forbidden items. The Washington Post reported today that listings for such items were live as recently as Tuesday, only days after the nation grappled with mass shootings in Dayton and El Paso. Both tech giants have policies that ban the sale of guns, gun parts and related products like silencers or conversion kits on their online shopping platforms. They also use software designed to identify keywords and images related to firearms.

After being alerted of the Post's reporting, representatives for Amazon and Google have claimed that the items in question are no longer on the site. Still, the fight to remove such listings appears to be a game of whack-a-mole for tech giants.

A quick search by Engadget of "gun magazine" today on Google Shopping unearthed a kit that adjusts the height of a rife magazine and pistol magazine. Both appeared to violate Google's ban, which extends to "any part that is essential to, or enhances the functionality of a gun" as well as items that appear to be guns. After Engadget contacted Google, the items were removed. The company said other items flagged by Engadget, such as a magazine carrier and a toy-sized replica of an AK-47, didn't violate their policy. Google, which has banned weapons-related listings since 2012, prohibits parts that are "essential to or enhance the functionality" of a gun, such as stocks, clips, scopes and conversion kits.

"Our hearts go out to the victims of gun violence. The sale of weapons, guns, and certain gun parts is strictly prohibited on Google Shopping. As soon as we found policy-violating results, we removed them and are working to prevent these instances from reoccurring," wrote a Google spokesman in a statement.

Other online merchants are struggling to keep firearms merchandise off their platforms. An investigation by the Los Angeles Times today found listings for vintage AK-47s, pistol grips, enhanced AR-15 charging handles and other banned merchandise on EBay. Unless ecommerce companies take more aggressive action in policing such dangerous merchandise, it seems inevitable that they'll keep cropping up.

In this article: amazon, gear, google, politics, security, services
All products recommended by Engadget are selected by our editorial team, independent of our parent company. Some of our stories include affiliate links. If you buy something through one of these links, we may earn an affiliate commission.