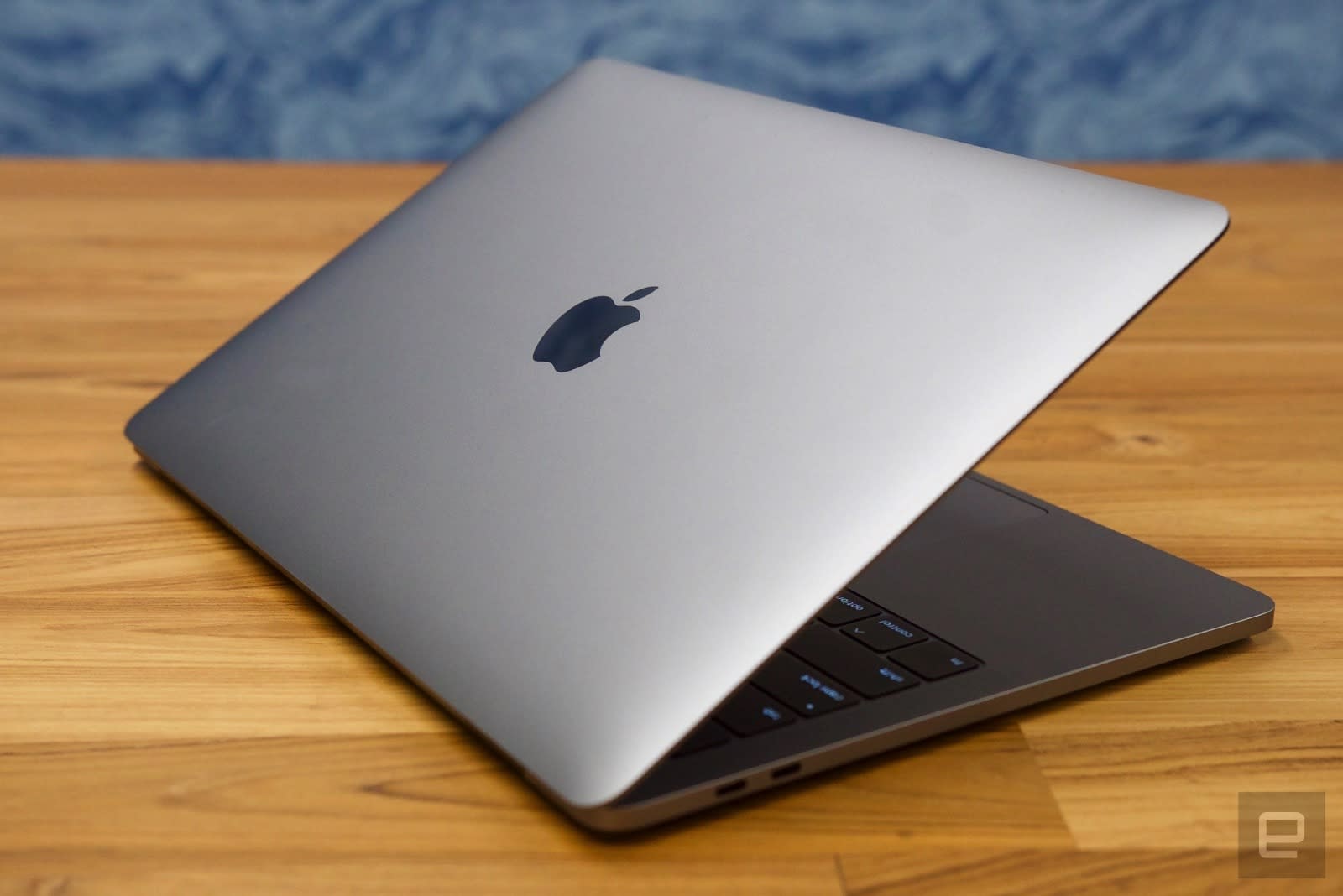 Apple has released a new version of its USB-C Digital AV Multiport Adapter, giving it the ability to support HDMI 2.0. While it's just an update to one of Apple's accessories, adapters like this become terribly important when it's supposed to be used with a device that only has a handful of USB-C ports. This one, for instance, allows you to connect a Mac or an iPad with a TV or a display via HDMI. As Apple has explained in a new support page, the update means the dongle can now be used to play 4K videos at 60 Hz, so long as you have the necessary hardware.

In addition to using a display, TV or projector that can support that spec, you'll also need to be playing videos from a 15-inch MacBook Pro introduced in 2017 or later, a Retina iMac introduced in 2017 or later, an iMac Pro or an iPad Pro. Further, your devices must be running macOS Mojave 10.14.6 or later or iOS 12.4 or later. The upgraded accessory also adds support for HDR10 and Dolby Vision, two competing HDR formats becoming more common today.

Apple has already discontinued the adapter's older version, which only supports HDMI 1.4b, so you're getting the updated model when you buy from its online store. If you're buying elsewhere or want to be sure, though, the new version is Model A2119, while the older one is Model A1621.

In this article: apple, gadgetry, gadgets, gear, usb-c
All products recommended by Engadget are selected by our editorial team, independent of our parent company. Some of our stories include affiliate links. If you buy something through one of these links, we may earn an affiliate commission.