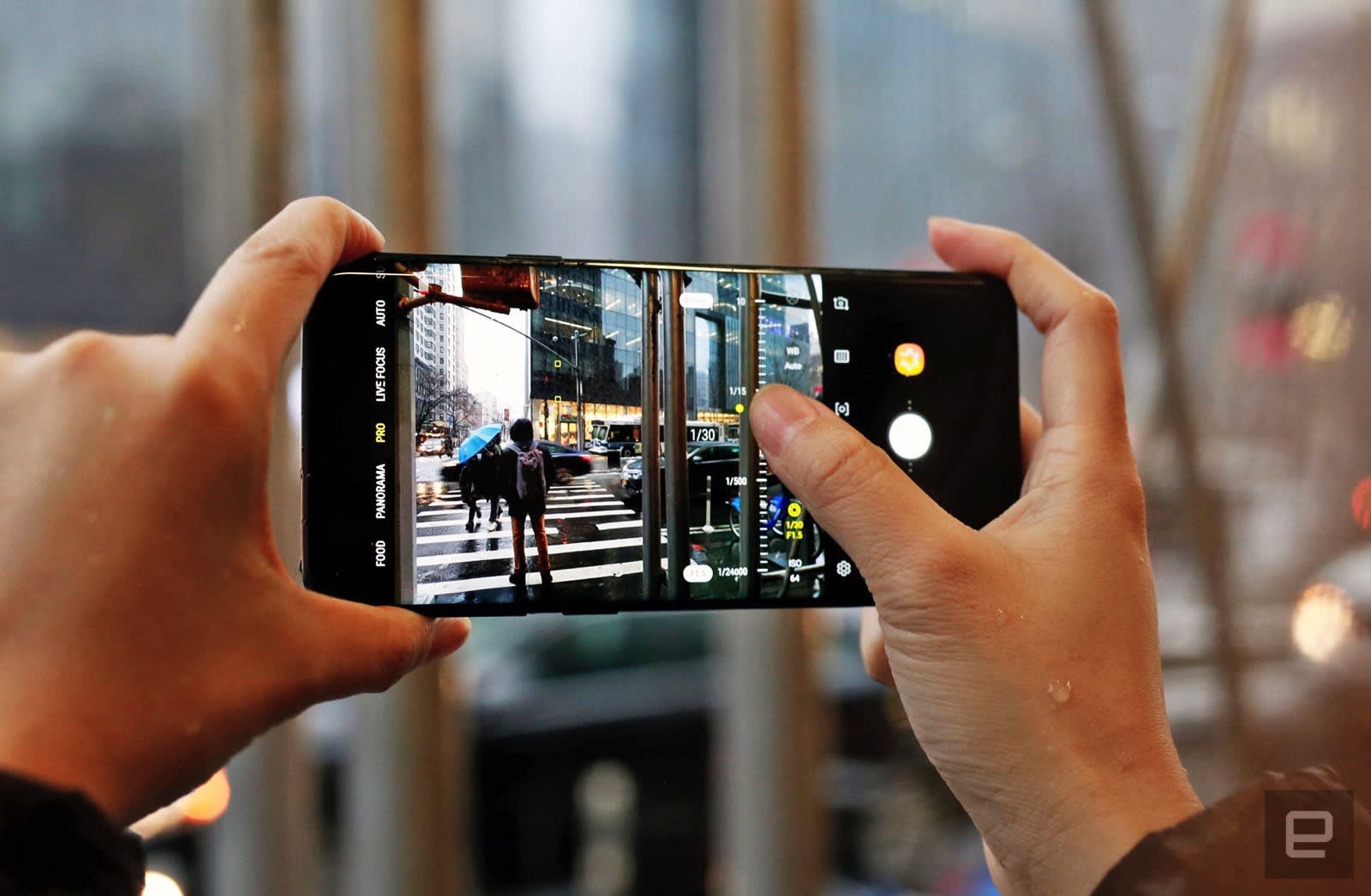 Earlier this month, arguably the world's biggest game streamer, Ninja, made waves by moving from his audience of millions on Twitch across to Microsoft-owned Mixer. While it's been a success for Mixer, Ninja's dormant channel has got a little messy. We also report on how Google's heavy-handed advertising rules are making it hard to fix your broken phone screen and giant smartphone cameras that are on the horizon. 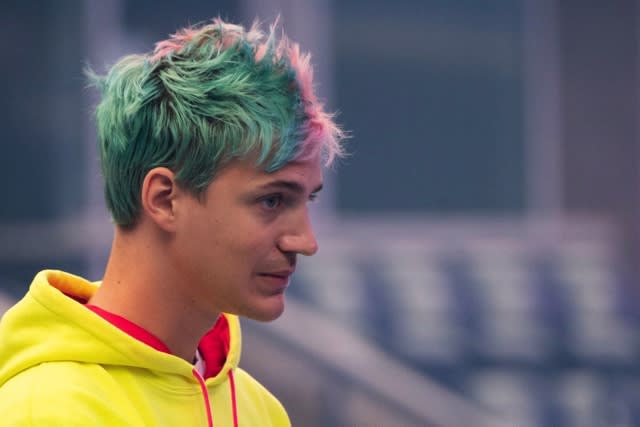 It was supposed to help the government shape federal policy around self-driving cars.
US government quietly kills autonomous vehicle committee 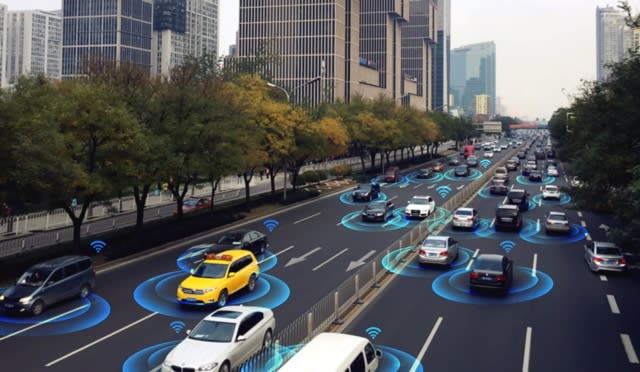 The Department of Transportation's Advisory Committee on Automation in Transportation (ACAT) hasn't been active since it was formed in 2017. And it won't be active anytime in the future because, according to a report from The Verge, the administration has quietly killed it without even telling its members.

A subtle effort to kill repair shops, or clumsiness?
Thank Google for making it harder to find a phone-repair service 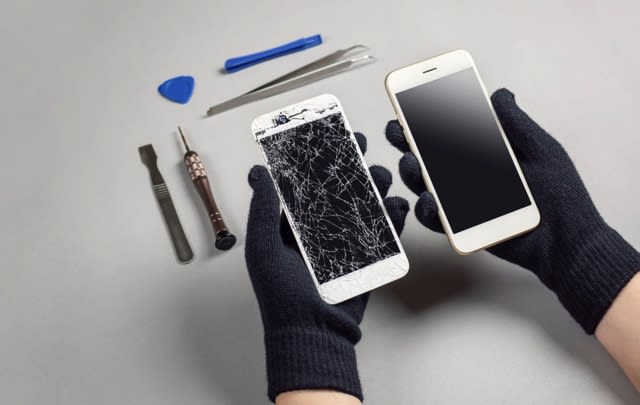 Imagine you dropped your smartphone and its display shattered -- something that happens around 50 million times in the US each year. You'd probably hit up Google to look for a nearby repair store, but there's a problem. The search engine has blocked paid-for ads below relevant search terms, making it harder to find help.

Why? Maybe it's the first blow in a proxy war over the right to repair, or simply the unintended results of a heavy-handed attempt to tackle fraud. A year after the change was implemented, however, the repair-store community is demanding answers -- something Google promised but has yet to deliver on.

The future of smartphone cameras is hundreds of megapixels. That's according to Samsung and Xiaomi. The ISOCELL Bright HMX, developed between the two companies, is one of the largest smartphone sensors ever at 1/1.33-inches, about three quarters the size of the 1-inch sensor on Sony's RX100 VII -- a high-end point-and-shoot camera.

Even at that size, a 108-megapixel sensor will have ridiculously small pixels. By default, though, Samsung's Tetracell tech will gather the light from four pixels, transforming it into a 27-megapixel sensor. Don't worry, you'll still be able to snap 108-megapixel photos, but you'll need to make sure your scene is brightly lit to get any decent shots from it.