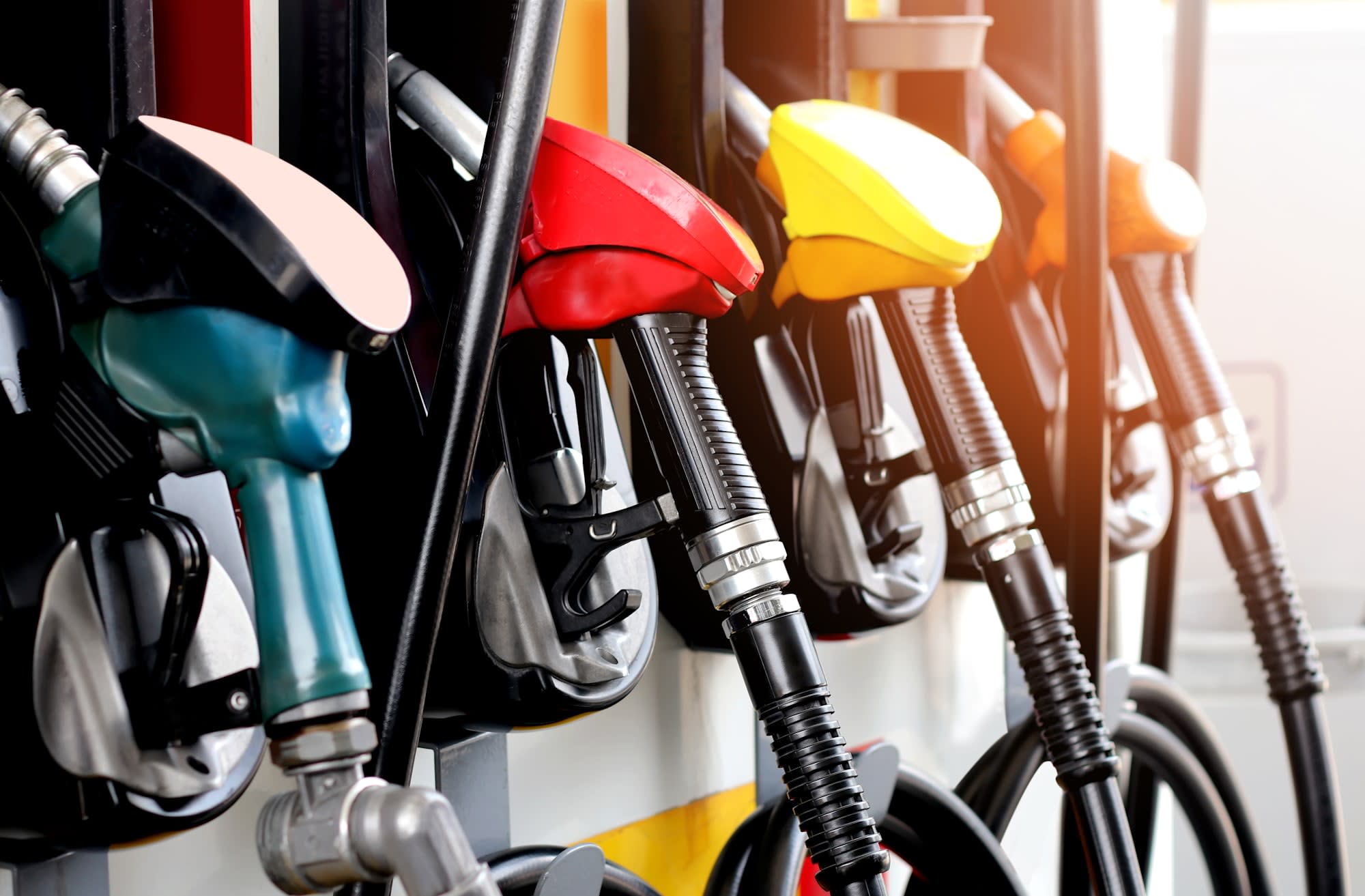 Gas stations are prime targets for credit card skimmers. A new app developed by scientists at the University of California San Diego can help law enforcement catch thieves before they take off with your card data. Known as Bluetana, the app works by detecting the Bluetooth signature of skimmers that are placed in the gas pumps.

"All criminals have to do is download the data from the comfort of their vehicle," said Nishant Bhaskar, a Ph.D. student in computer science at the University of California San Diego who authored a study on the app. The Bluetana app aims to make life harder for these fraudsters.

In the study, a total of 44 law enforcement and state government volunteers were equipped with the Bluetana app over a period of one year. Bluetana found a total of 64 skimmers over this period, after performing Bluetooth scans at 1,185 gas stations across six states. Bhaskar said that the app is designed to eliminate the false positives that other skimmer apps are known for. Many apps will mistakenly detect the Bluetooth signal of a nearby device, such as a weather sensor or a speed-limit sign. In order to eliminate false positives, the team at UCSD used an algorithm based on scans of Bluetooth devices taken by inspectors during the study.

Researchers said that they were surprised that their app was able to detect so many skimmers, especially considering that many gas pumps already perform their own manual inspections. The Bluetana app even detected two skimmers that had evaded detection for six months.

Gas pumps will finally begin integrating EMV chip technology in 2020, after being granted an extension from Visa and Mastercard. Delaying the transition from magnetic stripe cards no doubt created a ripe field for fraudsters. The scam itself is pretty lucrative -- devices cost $20 or less to manufacture and can bring in around $4000 per day. Hopefully with the advent of chip cards and apps like Bluetana, the glory days of credit card skimmers will soon be over.

In this article: bluetooth, chip card, gas pump, gear, security
All products recommended by Engadget are selected by our editorial team, independent of our parent company. Some of our stories include affiliate links. If you buy something through one of these links, we may earn an affiliate commission.