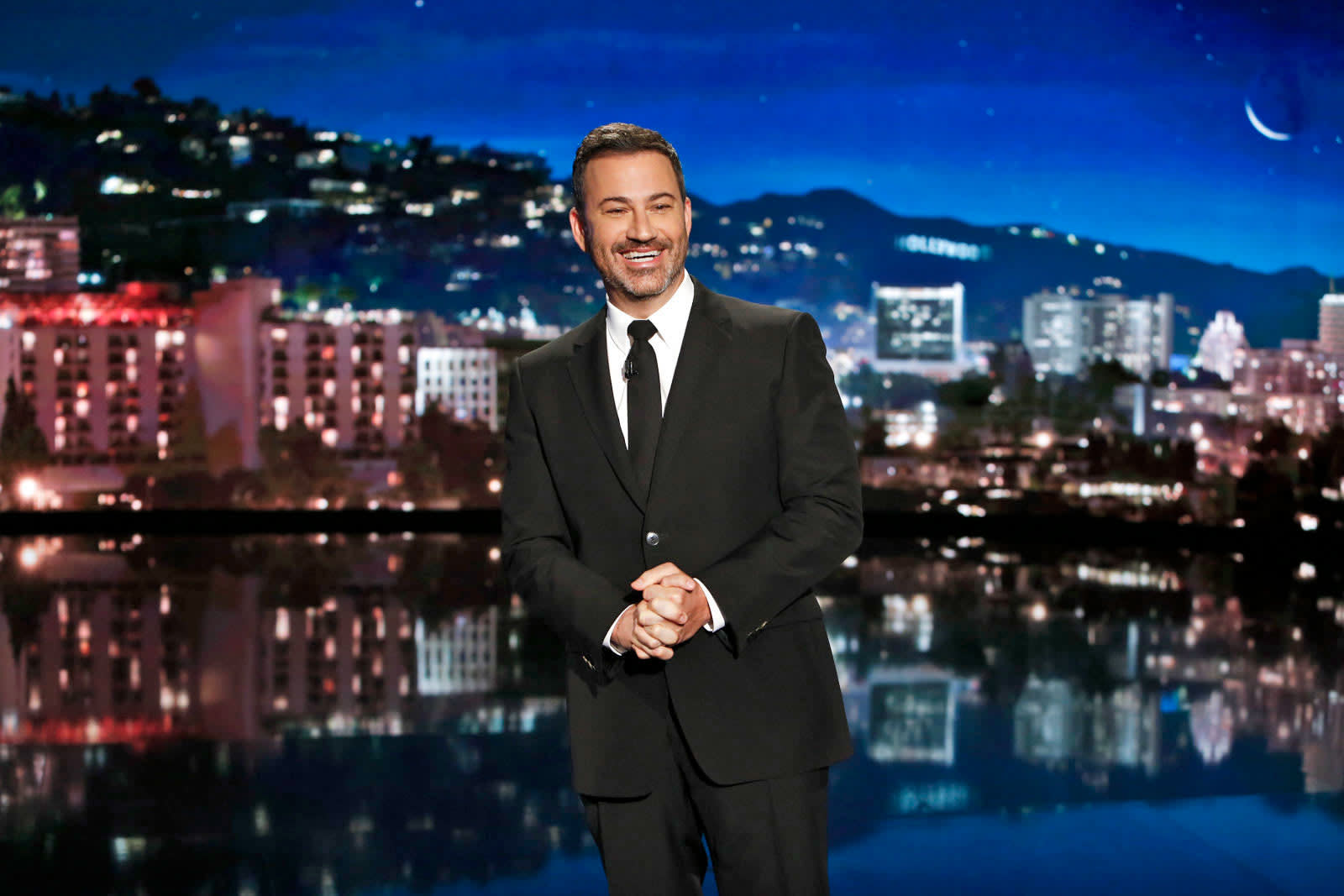 The FCC has just demonstrated that it's not messing around with emergency alerts. The agency fined ABC's Jimmy Kimmel Live $395,000 for using the real tones during a skit which mocked the idea of President Trump having access to the system. AMC's The Walking Dead was also fined $104,000 for using an alert tone during a February 19th episode. In total, the FCC said it handed down some $600,000 in civil penalties.

The FCC points out that using such tones is prohibited outside of emergencies, adding that it was a serious public safety concern. "These rules aim to protect the integrity of the alert system by helping to avoid confusion when the tones are used, alert fatigue among listeners and false activation of the EAS by the operative data elements contained in the alert tone," it explained in a news release.

ABC told the FCC that there was a "misunderstanding that the use of the tone was permissible." The network has reportedly removed the part of the episode featuring the tones from YouTube and elsewhere, and elected to not rebroadcast the episode.

While the idea of the skit was amusing, government officials said last year that neither Trump nor any other president could "wake up one morning and attempt to send a personal message" using the system. Earlier this month, FEMA conducted a real emergency alert test to confirm that it would work if there was power but no internet.

In this article: ABC, AMC, av, EmergencyAlertTone, entertainment, FCC, FEMA, JimmyKimmelLive, TheWalkingDead
All products recommended by Engadget are selected by our editorial team, independent of our parent company. Some of our stories include affiliate links. If you buy something through one of these links, we may earn an affiliate commission.