The EOS M6 Mark II can shoot at up to an impressive 14 fps, and 30 fps in "RAW burst shooting mode," thanks to the new sensor and Digic 8 processor, the video notes. Visually, it looks much like the original EOS M6, but has a multifunction dial in place of the last model's exposure compensation dial. It features has a pop-up selfie/vlogging screen and an external electronic viewfinder like the M6. 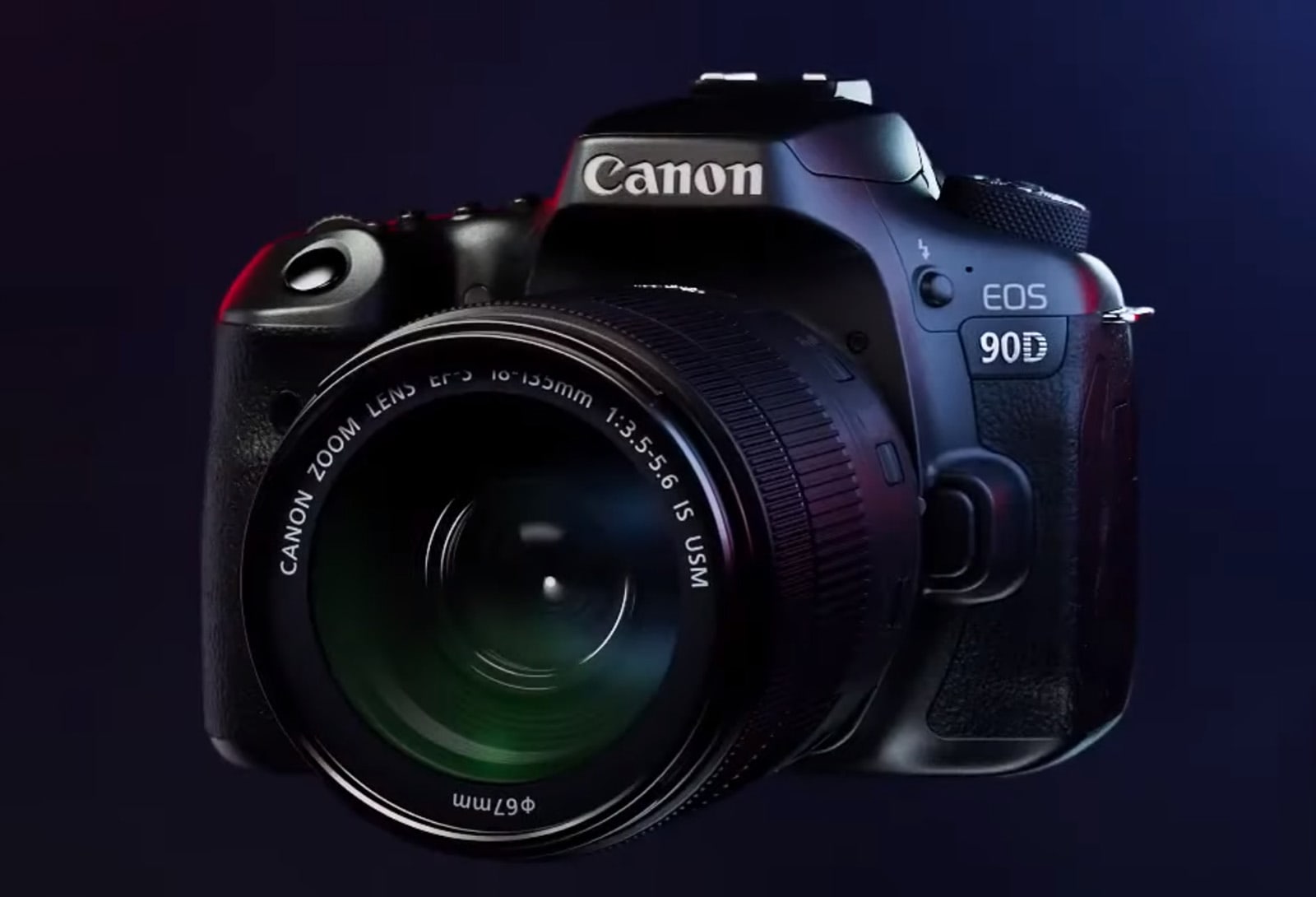 The EOS D90 DSLR, meanwhile, can handle 10 fps shooting and should do continuous AF shooting well thanks to the 45-point all-cross-type autofocus sensor. It packs an optical viewfinder with 100 percent coverage, and is dust- and water-resistant, according to the video. You can get it with an optional battery grip that packs a corner-mounted shutter release for shooting in a portrait orientation.

The videos don't reveal the release date or the price, though given they came from an official Canon source, we're likely to learn those details soon.

All products recommended by Engadget are selected by our editorial team, independent of our parent company. Some of our stories include affiliate links. If you buy something through one of these links, we may earn an affiliate commission. All prices are correct at the time of publishing.
View All Comments
Canon leaks its EOS 90D DSLR and mirrorless EOS M6 Mark II cameras