The Morning After: The Supreme phone you didn't ask for

Welcome to Tuesday morning! It's a day of streaming service news, as Apple and Disney gear up to deliver their Netflix rivals. The bigger question remains: How many are we going to be willing to pay for? Is this cable all over again? Also: Supreme is decking out a candy bar feature phone, making it desirable. Somehow.

The tech giant is still considering various strategies for the service.
Apple will reportedly launch TV+ in November for $10 a month 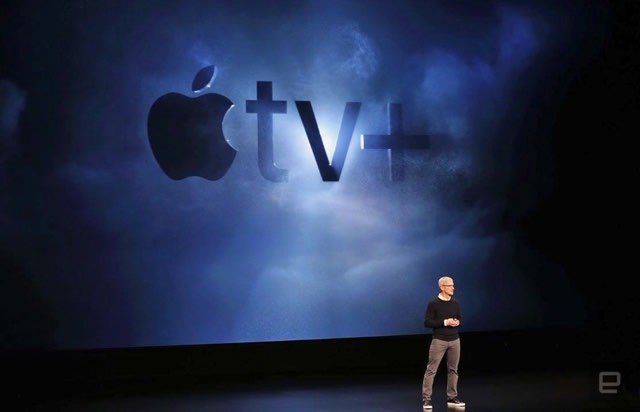 Apple has been on a content-buying spree over the past year or so, because it seems it's almost ready to launch its Netflix competitor. According to Bloomberg reports, the tech giant is planning to roll out its TV+ subscription service in November, and it looks like it'll set you back $10 a month. The Financial Times says Cupertino is trying to pre-empt Disney Plus' debut, so TV+ could become available earlier than November 12th.

Apple apparently earmarked $6 billion of its budget to fund the upcoming service's original shows and movies. It's spending a lot of money in an attempt to make more money, particularly to contribute to its goal to reach $50 billion in service sales by 2020. 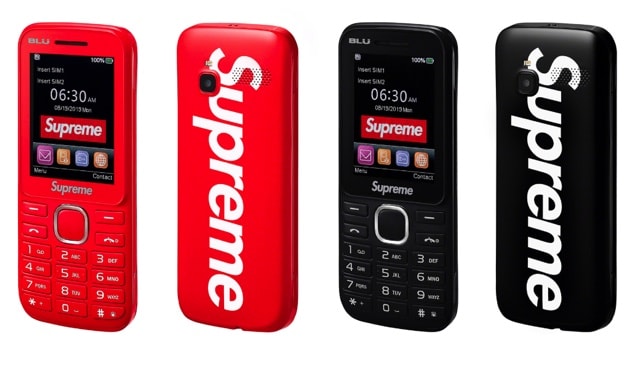 Supreme has unveiled its catalog for fall and winter 2019, and amid the usual eccentricities (champagne flutes and gold-plated dumbbells -- practically all my hobbies) is a BLU Burner Phone. It appears to be a gussied-up Zoey 2.4, a pretty basic candybar device with a 2.4-inch screen, 3G data, a VGA camera and 128MB of (thankfully expandable) storage. You are paying for that Supreme livery, and not much else. But you knew that already. 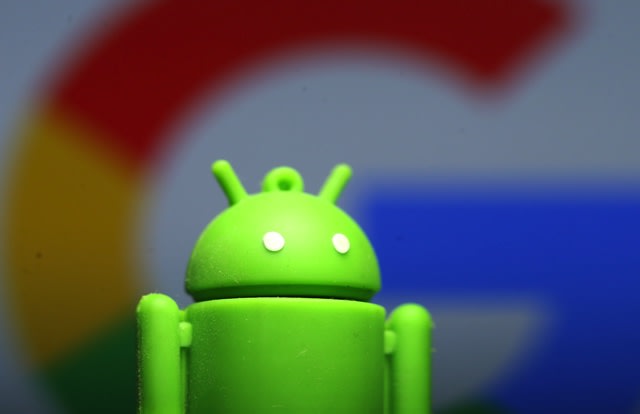 Google's increased focus on privacy led it to quietly drop a service that offered signal-strength and data-speed detail to carriers. Reuters sources have learned the tech giant shut down Mobile Network Insights back in April. The data, for Android phones, was anonymized and required opting in to sharing location, usage and diagnostic info, but Google was reportedly worried the practice might raise hackles among users and government regulators.

Mobile Network Insights had only launched in March 2017, but was apparently valuable to providers. Google's feature was helpful precisely because of the sheer number of Android phones in the field.

We're Engadget is turning its stories into sound.Listen to Engadget's daily newsletter (and more stories) in audio form! 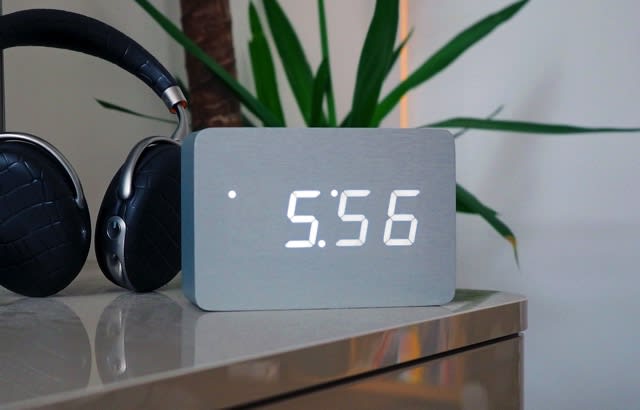 Technology wields more influence on our lives than ever before, and there's a lot to take in. To help you get a handle on that, we launched this very newsletter back in 2016. Now with smart speakers and devices in millions of homes, not to mention the podcast renaissance, we're bringing the news to your ears, too. We're producing a fresh daily audio bulletin, packed with all the tech news that matters in under five minutes. And to our American listeners, we promise we'll have it ready in time for your commute every morning.

We'll also be sharing audio versions of a few standalone Engadget news stories throughout the day in a separate feed called Engadget News.

Both The Morning After and Engadget's audio news stories will be available across Spotify, Apple Podcasts, iHeart Radio and Google Play. You can listen to everything through your smart speaker by saying the appropriate voice command, whether that's "Alexa, open Engadget" or "Hey Google, talk to Engadget."

It's also launching in Canada, the Netherlands, Australia and New Zealand.
Disney+ will have apps for iOS, Apple TV, Android and Xbox One 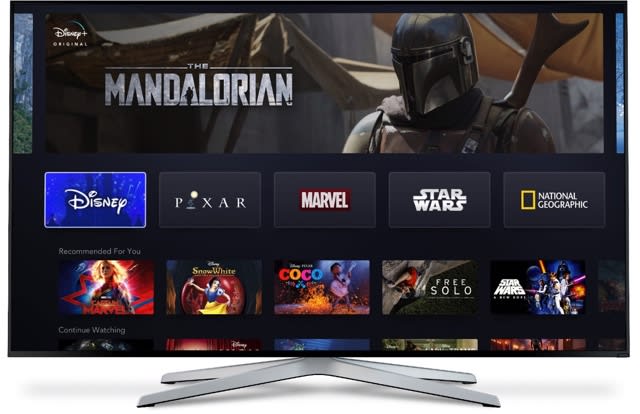 The debut of Disney's highly anticipated streaming service, Disney+, is almost here. But, leading up to the November 12th launch, the company is starting to share more details about it. Particularly, how you'll be able to watch content on Disney+, which includes new original series like The Mandalorian, every season of The Simpsons and Disney's entire movie library. And while we knew Disney was planning to bring Disney+ to "your favorite" smart TVs, phones, laptops, tablets and gaming consoles, the only devices it had actually named were Roku and Sony's Playstation 4. Now, in addition to those, Disney's making it official that Disney+ will support iOS, Apple TV, Android, Android TV, Google Chromecast and Xbox One at launch.