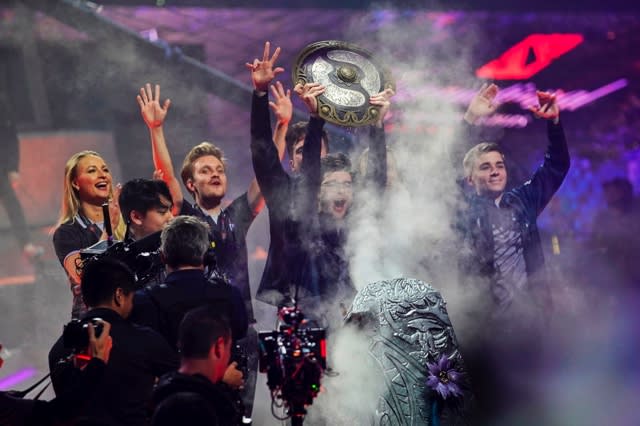 Welcome to Monday! If you weren't built for sports (guilty), then esports might offer similar financial rewards, with this year's Dota 2 tournament offering up more money than major traditional sport events. Also: accusations of crimes IN SPACE.

It was also the first repeat victory in The International's history.'Dota 2' champions won more money than top Wimbledon players

OG has won Valve's The International Dota 2 tournament for the second year in a row (the first time any team has won back-to-back), pulling in a record-setting $15,603,133 out of an even larger $34,292,599 prize pool. That's not just the largest top prize in esports history -- it could also be a windfall for each of the five team members.

Tiger Woods, for context, 'only' pulled in $2.07 million at the 2019 Masters. Even the Wimbledon singles champs Novak Djokovic and Simona Halep took home $2.9 million each. While golf and tennis frontrunners may be more famous overall, top-tier esports players are feeling the financial benefits of an (e)sport in ascendence. 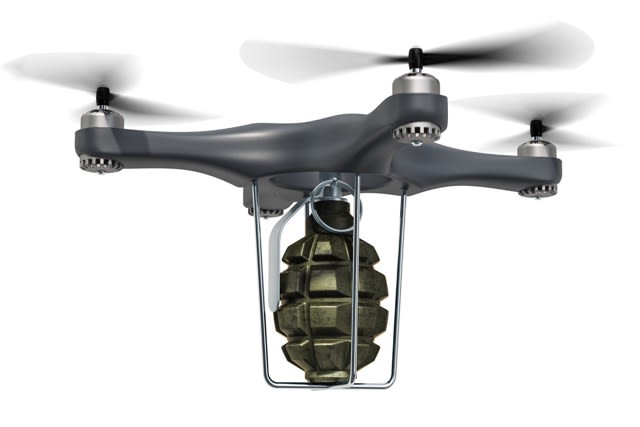 Yes, arming your drone is a bad idea, but it appears that some people didn't get the memo. The Federal Aviation Administration has issued a warning against weaponizing drones, noting that it's a violation of the agency's rules on top of any federal or state offenses you might commit in the process. The FAA added that it can bring "significant harm to a person and to your bank account," alluding to the $25,000 maximum fine.

"Making programming is hard, but our hand is very good at that."

For Disney, it's all about 'quality over quantity' with Disney+ 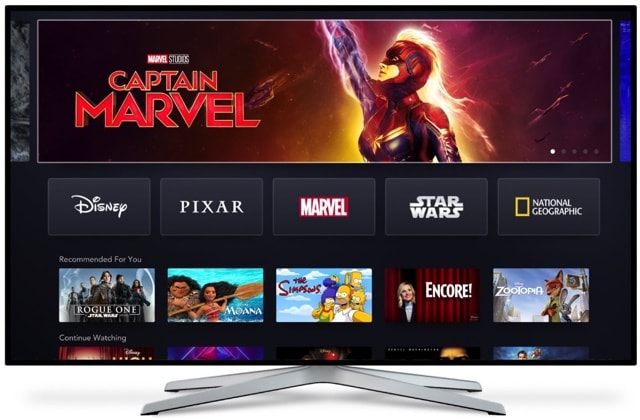 The Disney+ Showcase at the D23 Expo started with a live performance from the cast of High School Musical: The Musical: The Series. And that wasn't just about getting the crowd fired up. For Disney, it was an opportunity to give its biggest fans a taste of one of the original shows that will anchor its upcoming streaming service, Disney+. Along with other originals like The Mandalorian and blockbuster movies such as Captain Marvel, the High School Musical spin-off is a key part of how Disney hopes to lure people into signing up for Disney+, which launches November 12th for $6.99 per month.

In an interview with Senior Editor Edgar Alvarez, Disney's Streaming Services President Michael Paull said that Disney+ will be all about "quality over quantity." Without naming any names, he said Disney's edge over other streaming services is that the company has been "in the content creation business for very long," and it plans to use its know-how in the space to ensure Disney+ stands out from the rest of the competition. "This is where we, as Disney, have a real advantage," Paull said. 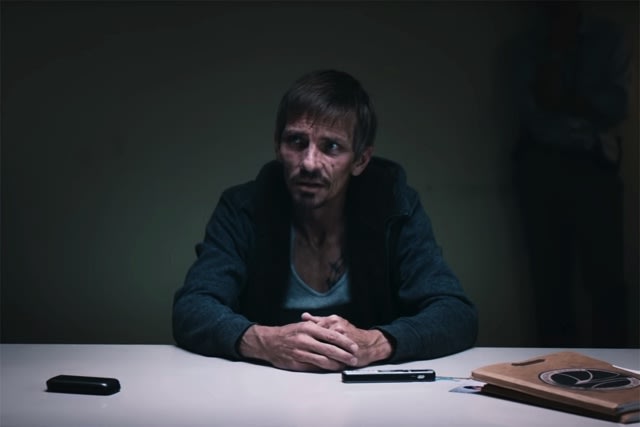 Netflix's Breaking Bad movie has a name -- and importantly, a release date. The service has released a teaser revealing that El Camino: A Breaking Bad Movie will premiere on October 11th, 2019.

El Camino is billed as a Netflix exclusive, suggesting it won't be coming to AMC. If so, that reflects just how much Breaking Bad came to depend on Netflix over the years. While it certainly made its initial name on conventional TV, show creator Vince Gilligan has claimed that Netflix "kept us on the air" by helping viewers catch up and watch the final episodes.

Not the greatest milestone for spaceflight.Divorce dispute leads to accusation of crime in space 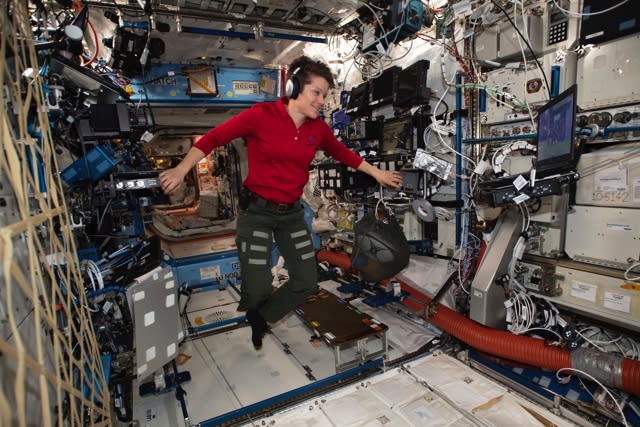 Former Air Force intelligence officer Summer Worden and her family have filed complaints accusing Worden's estranged spouse, astronaut Anne McClain, of committing a crime while in space. When McClain appeared to know of Worden's spending habits despite an ongoing separation battle, Worden found that McClain had accessed their still-linked bank account while aboard the International Space Station -- supposedly committing the crimes of identity theft and improper access to private financial records. It could possibly be the first crime committed from space.