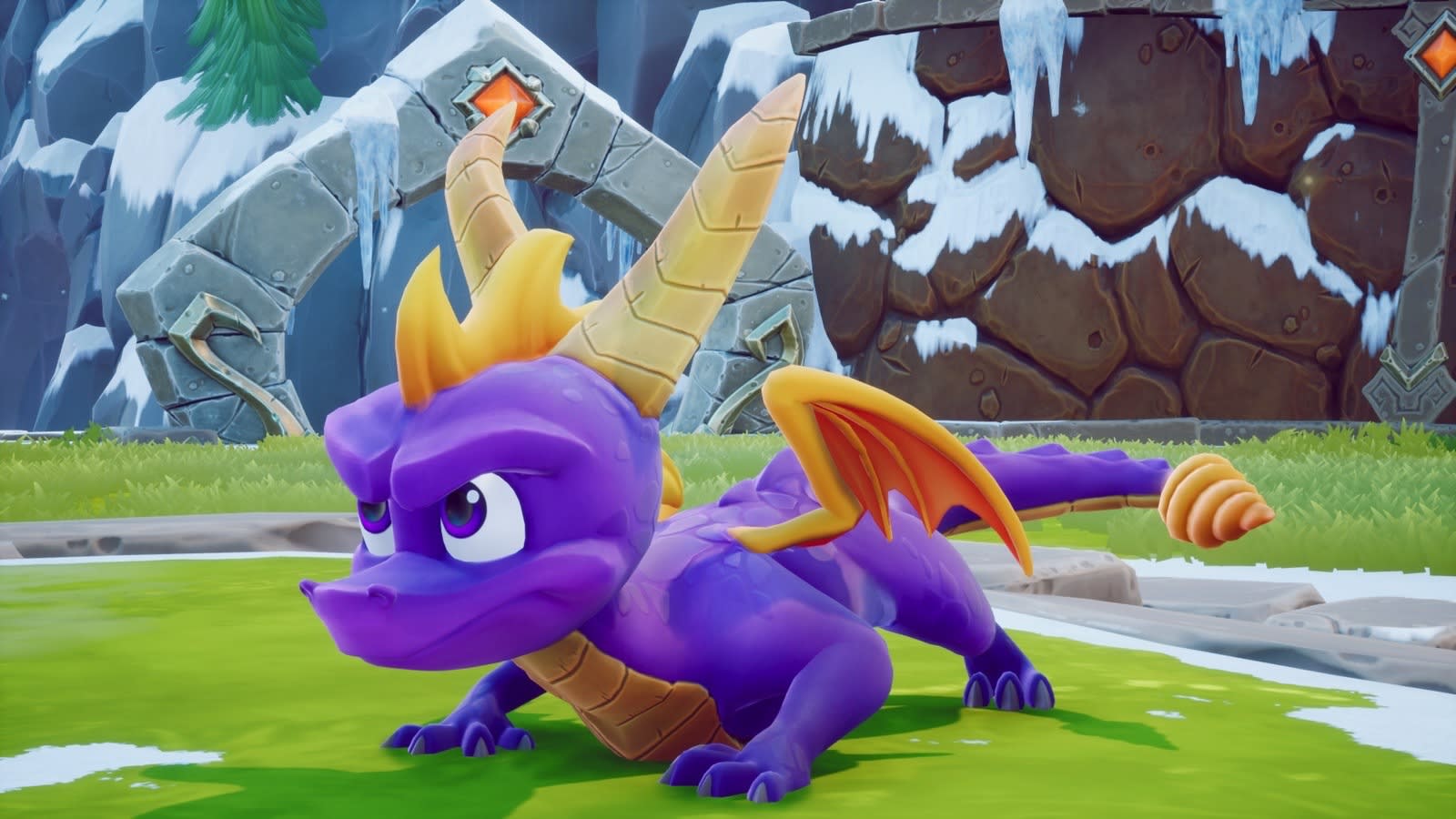 You won't have to stick to the living room to play the revamped Spyro Reignited Trilogy. Activision and Toys For Bob are bringing the pint-sized dragon's adventures to both PCs (via Steam) and the Nintendo Switch on September 3rd, 2019. That's nearly a year after the revamped classics came to the PS4 and Xbox One, but you probably won't mind if you've either wanted to play Spyro on the road or take advantage of your custom gaming rig. It's certainly a big leap for a series that was best known as a PlayStation exclusive in its early days.

The title is ultimately the same. It's a remastering of the first three games (Spyro the Dragon, Spyro 2: Ripto's Rage and Spyro: Year of the Dragon) with much better visuals, a revitalized soundtrack and helpful gameplay tweaks like modernized controls and better virtual cameras. You won't mistake it for a brand new game, but it should provide a gentler nostalgia trip than firing up the originals.

In this article: activision, av, games, gaming, pc, personal computing, personalcomputing, remaster, spyro, spyro reignited trilogy, steam, switch, toys for bob, video, video games
All products recommended by Engadget are selected by our editorial team, independent of our parent company. Some of our stories include affiliate links. If you buy something through one of these links, we may earn an affiliate commission.