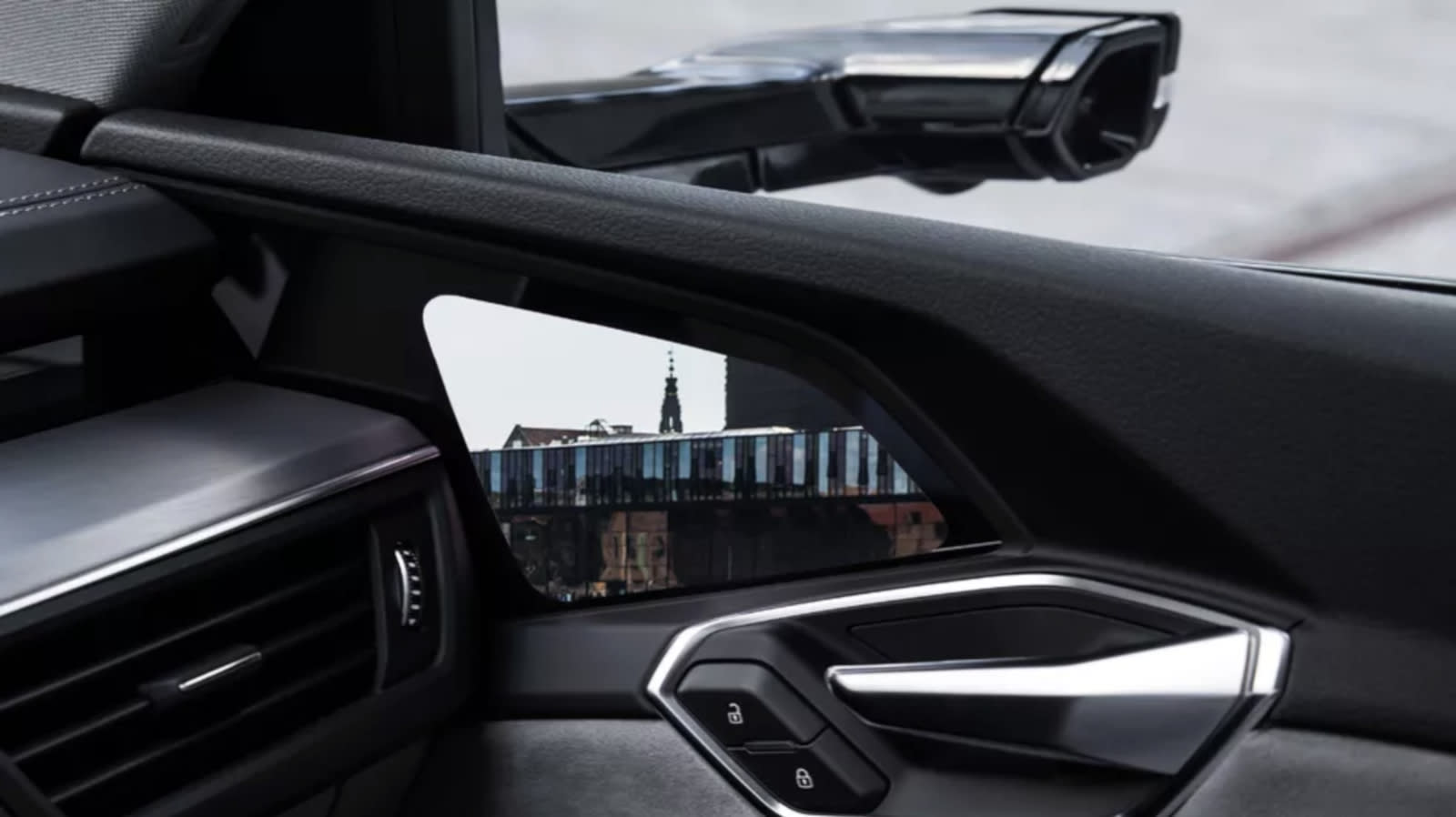 The 2019 Audi E-Tron available in the US has traditional mirrors instead of the side cameras it was originally designed with, because the technology isn't allowed in the country. That might change in the coming years, however, if the National Highway Traffic Safety Administration goes through with its plans to test the technology. According to Reuters, the NHTSA is looking to test how drivers could use cameras as a replacement for traditional auto mirrors.

In particular, the agency plans to monitor how the technology affects "driving behavior and lane change maneuver execution." It will start its tests on smaller passenger vehicles before moving to larger ones. Side and rearview cameras are already allowed in other regions like Europe and Japan, which is why automakers are already working on models equipped with camera devices for non-US vehicles.

As Reuters notes, Tesla and a group representing GM, Volkswagen, Toyota and other automakers already asked the NHTSA for permission to use camera-based systems way back in 2014. Daimler petitioned the agency to use camera systems for its heavy-duty trucks back in 2015, as well. The NHTSA has yet to approve either petition, but at least the agency is now open to the possibility of allowing vehicles with side and rearview cameras on the streets.

In this article: gear, nhtsa, transportation
All products recommended by Engadget are selected by our editorial team, independent of our parent company. Some of our stories include affiliate links. If you buy something through one of these links, we may earn an affiliate commission.