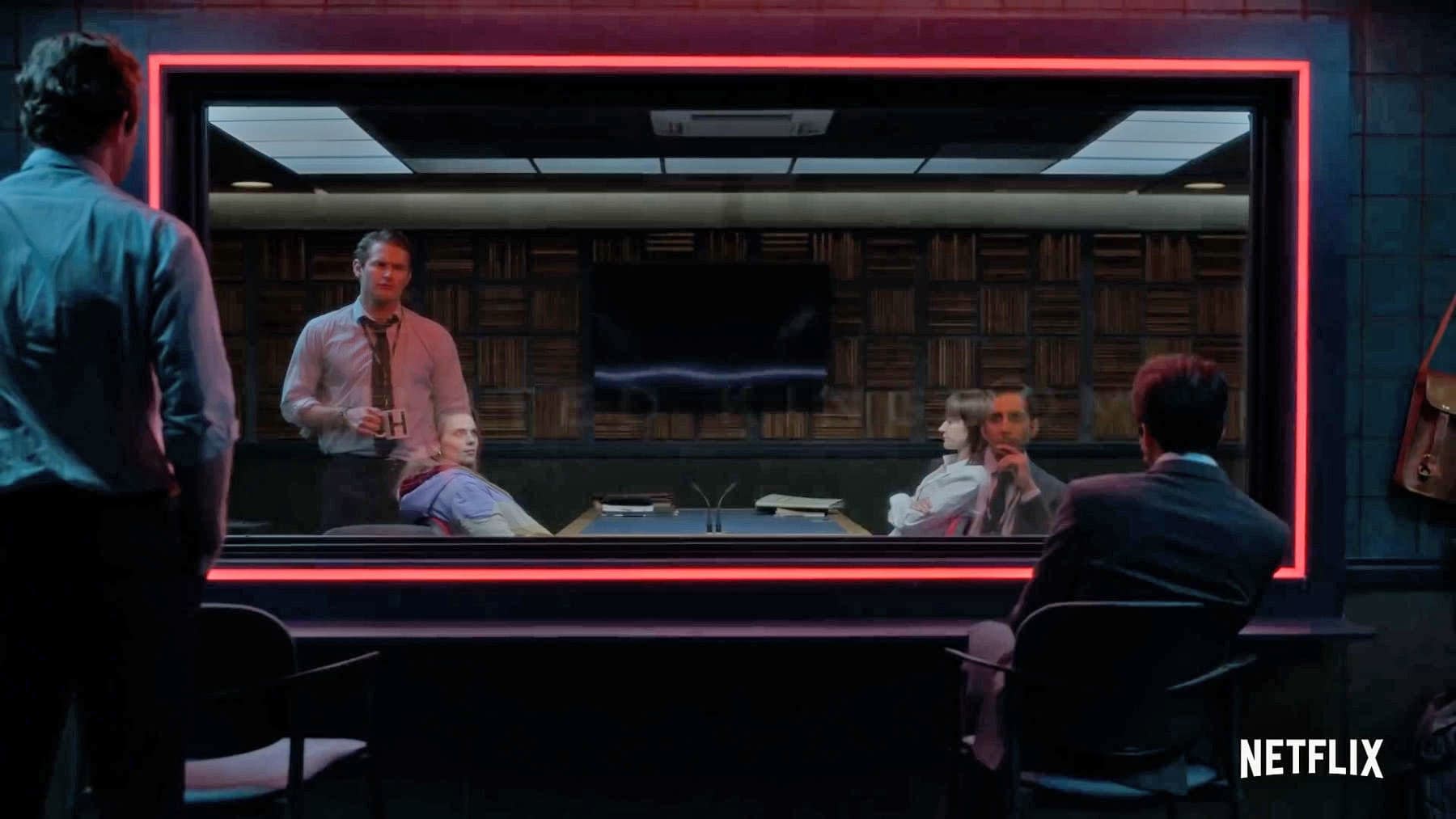 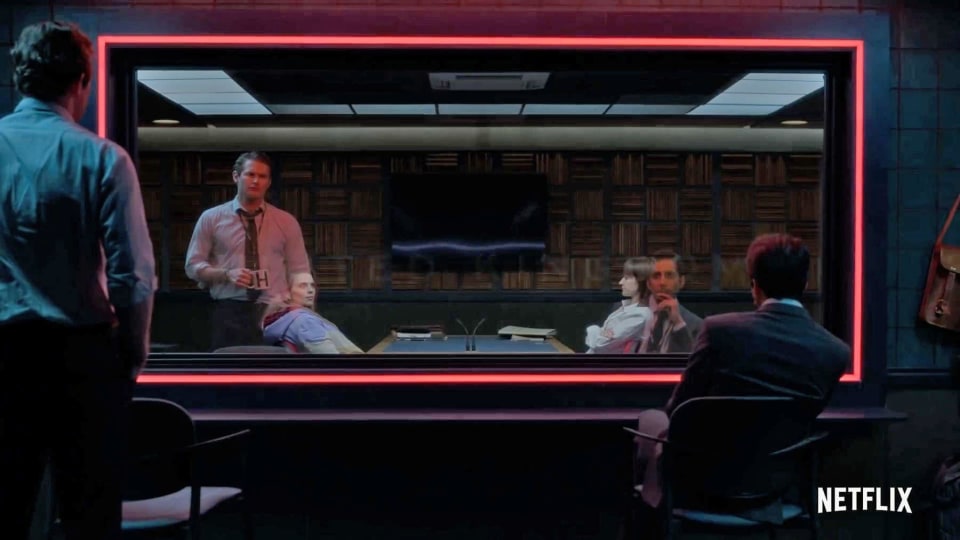 How many crime-detective dramas does Netflix have now? Not enough, apparently. Today, the company released its first (proper) trailer for Criminal, a 12-episode series set entirely in police interrogation rooms. The show is split across four countries -- France, Spain, Germany and the UK -- and every episode will be a unique story. Participating in the cat-and-mouse mind games are David Tennant (Doctor Who) and Hayley Atwell (Agent Carter), among others. In the 60-second trailer, we catch a glimpse of the nervous suspects and 'are they innocent?' police discussions that will permeate the series. The full show is out on September 20th -- perfect timing for people who have already gobbled up Mindhunter season two.

In this article: art, criminal, david tennant, entertainment, hayley atwell, netflix, netflix original
All products recommended by Engadget are selected by our editorial team, independent of our parent company. Some of our stories include affiliate links. If you buy something through one of these links, we may earn an affiliate commission.