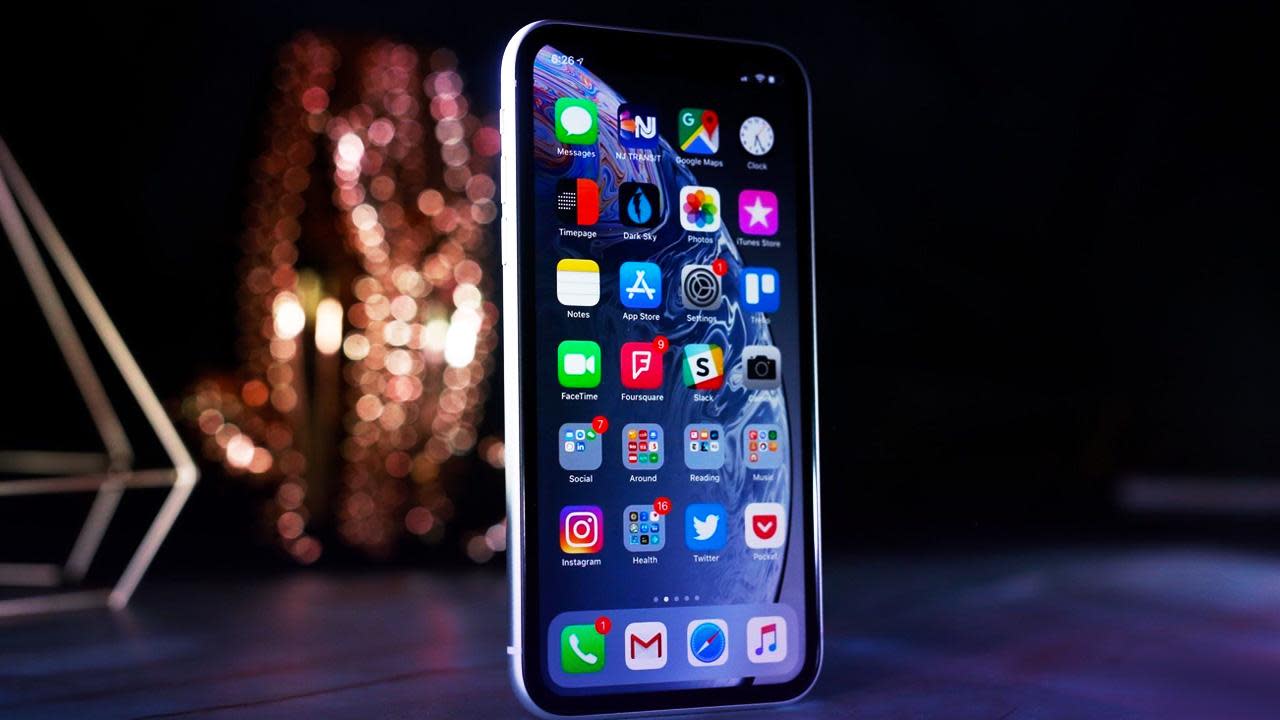 While rivals like Samsung and Huawei have been rocking in-screen fingerprint sensors for a while now, Apple has been relying on Face ID since the iPhone X. That might change soon, however, according to a report from Bloomberg's reputable Apple reporter, Mark Gurman. The company is reportedly developing in-screen fingerprint tech that will work in concert with Face ID and might be ready as early as 2020.

Front fingerprint readers like Apple's original Touch ID are generally more convenient than those on the back of smartphones. However, modern, all-screen smartphones require front-facing sensors to be embedded under the screen. As such, Apple decided to eschew the tech in favor of Face ID for its latest phones. A sensor under the screen would allow it to go back to fingerprint tech, which it pioneered on the iPhone back in 2013.

If the new sensor does arrive to future iPhones, users would be able to unlock their devices and authenticate transactions using either Face ID or their fingerprints. If Apple's testing doesn't work out at first, however, the feature might not arrive until 2021, according to Bloomberg.

Apple will also release a new Face ID sensor for the iPhones set to be unveiled at its event next week, and you can expect to see improved low-light photography, shatter-resistant glass, improved water resistance and faster speeds.

In this article: AOLoriginals, apple, daily show, engadget, Engadget Today, engadget video, entertainment, Fingerprint, gear, In-display, iPhone, mobile, Security, TouchID
All products recommended by Engadget are selected by our editorial team, independent of our parent company. Some of our stories include affiliate links. If you buy something through one of these links, we may earn an affiliate commission.