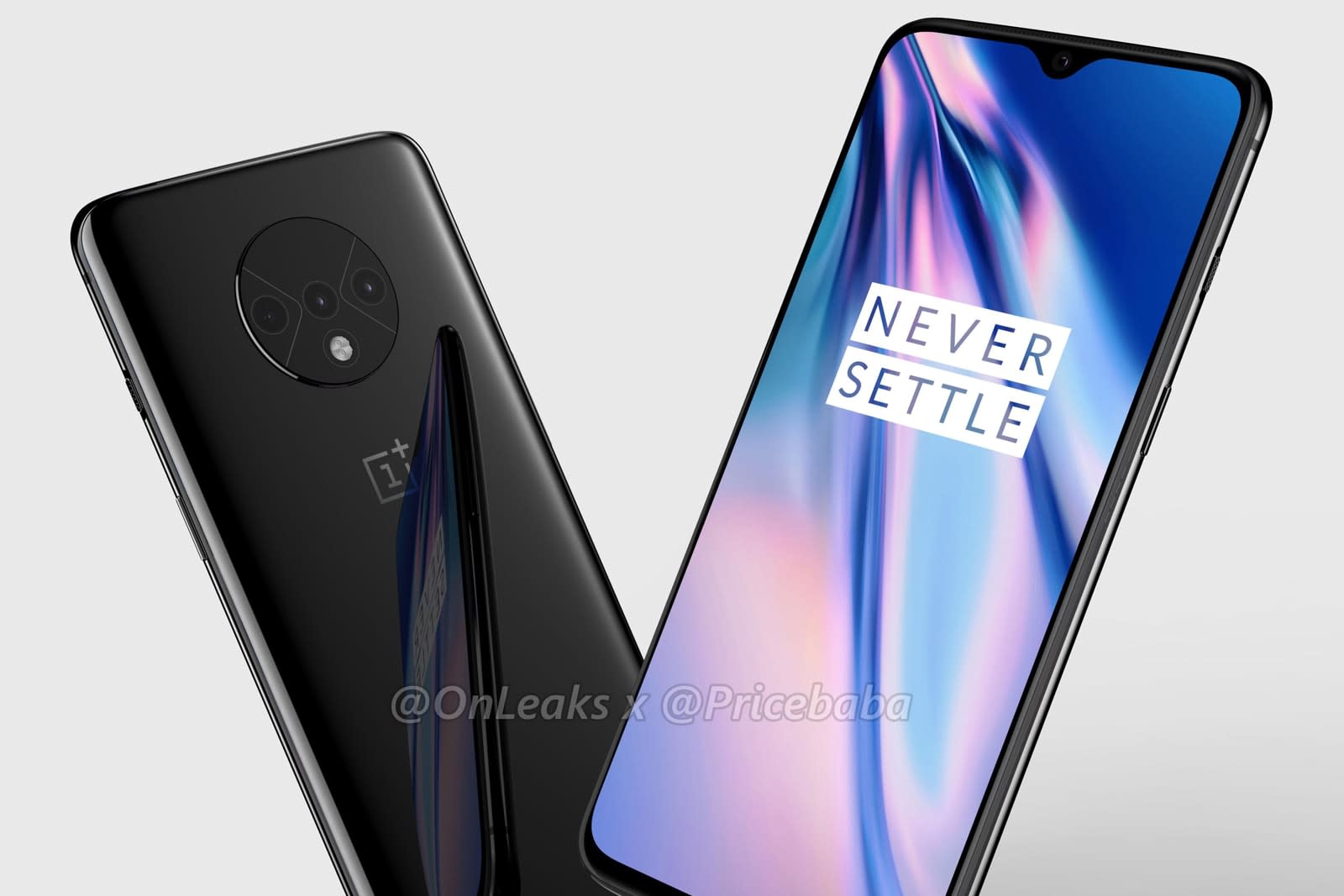 You might only have to wait a few weeks more if you've been holding off for a OnePlus 7T. The historically accurate OnLeaks and Compareraja have claimed that both the OnePlus 7T and 7T Pro will be unveiled on October 10th, with availability slated for October 15th. The apparent scoop also includes specs for both, although it's clear these are incremental upgrades -- you won't be in a rush to upgrade a OnePlus 7 Pro.

Both phones will reportedly tout slightly faster Snapdragon 855 Plus chips, the long-rumored 16-megapixel ultra-wide camera and a host of photography modes that includes a new macro mode. You won't see fundamental changes beyond that, according to the leak. It's not necessarily a bad thing when that still means top-tier specs in key areas, particularly the responsive 90Hz AMOLED screen. If these specs prove authentic, though, this is the definition of a "T" release from OnePlus -- an iterative upgrade meant to keep the device current, rather than court enthusiasts who replace their phones as often as possible.

In this article: android, gear, leak, mobile, oneplus, oneplus 7t, oneplus 7t pro, smartphone
All products recommended by Engadget are selected by our editorial team, independent of our parent company. Some of our stories include affiliate links. If you buy something through one of these links, we may earn an affiliate commission.