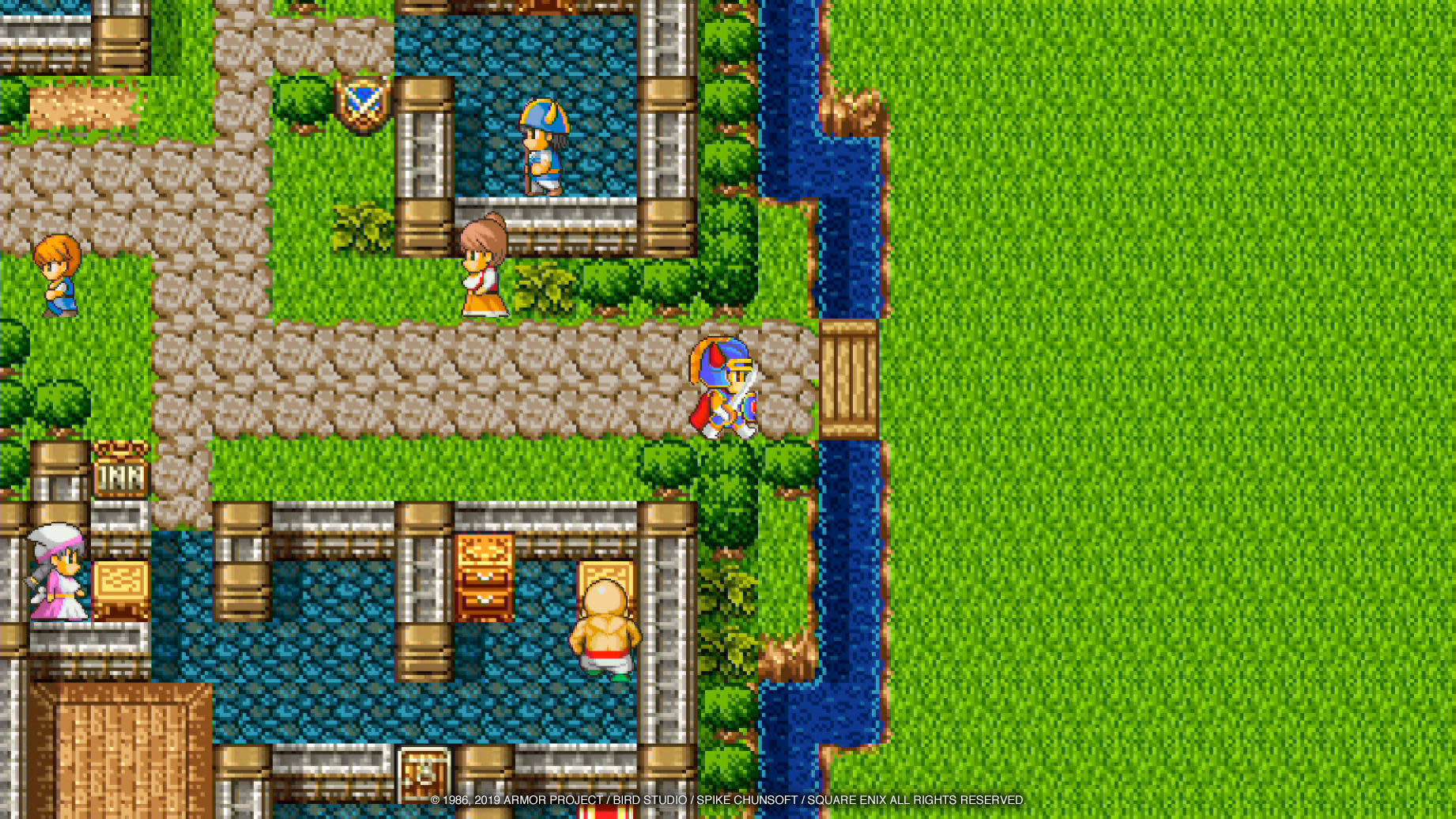 Dragon Quest became the prototypical JRPG when it launched on the Nintendo Famicom in 1986. Its first two sequels formed the Erdrick Trilogy, cementing Enix as a role-playing powerhouse. All three games will be making their way to the Nintendo Switch on September 27th to coincide with the latest release in the series, Dragon Quest XI S: Echos of an Elusive Age.

The Switch versions of the games will be based on the mobile ports for feature phones, originally released in 2004. These versions of the games were later published on Android and iOS which are the basis for the Switch iterations. While the mobile versions sport graphics from the 16-bit remakes of the games, there are some noticeable shortcomings, such as the lack of enemies' facial animations. The Game Boy Color versions of the first three Dragon Quest adventures are currently considered the definitive way for Westerners to experience the games. That said, not everyone has a Game Boy Color sitting around; these Switch versions will make the classic RPGs accessible to a far broader audience, including gamers who weren't around during their heyday.

Dragon Quest, Dragon Quest II: Luminaries of the Legendary Line and Dragon Quest III: The Seeds of Salvation will be available as separate downloads on the Nintendo Switch e-Shop. With a total of around 60 hours of combined gameplay, JRPG nuts may need to take a few days off from work.

In this article: 16-bit, av, Dragon Quest, dragon quest xi s, DraQue, gaming, JRPG, nintendo, nintendo switch, rpg, square enix, switch
All products recommended by Engadget are selected by our editorial team, independent of our parent company. Some of our stories include affiliate links. If you buy something through one of these links, we may earn an affiliate commission.