The new hi-res tier is available in the US, UK, Japan and Germany.

Amazon is launching a new tier for its Music subscription service that will offer high quality, lossless audio streams and downloads, the company has announced. With Amazon Music HD, as the plan is called, Amazon says people are going to have access to over 50 million high-resolution tracks at CD quality and better, thanks to support for 16-bit files and sample rates of 44.1kHz and above. The service will also come with "millions of tracks in UHD," which includes hi-res audio streaming at up to 24-bit/48kHz (or 96 to 192kHz) -- in case you're a hardcore audiophile and need the absolute highest quality possible.

Set to live inside the existing Amazon Music app, available for iOS, Android, the web and Amazon's Fire and Echo devices, Music HD is rolling out starting today in the US, UK, Germany and Japan. Here in the States, the streaming service will cost $12.99 per month for Amazon Prime members, or $14.99 for regular customers. If you're one of the "tens of millions" already paying for Music Unlimited, that means you only have to shell out $5 more per month for the new hi-res, lossless audio subscription. And, for those who haven't paid for its music-streaming service yet, Amazon is offering new subscribers a free 90-day trial to Music HD. 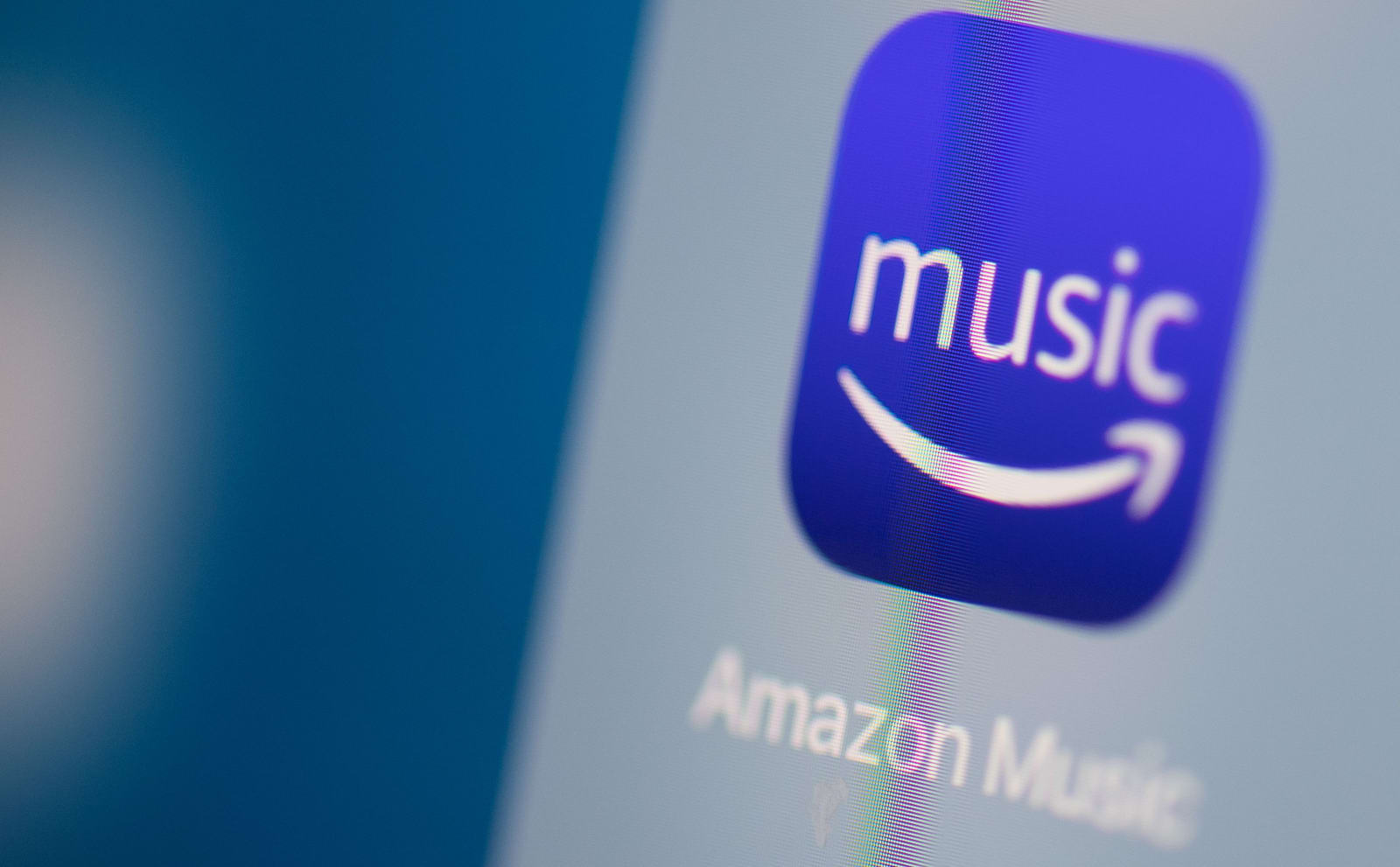 Steve Boom, VP of Amazon Music, told Engadget that the company wanted to launch Music HD because even though streaming services give people access to millions of songs on demand, they're not listening these tunes as it was intended. "We're not hearing music the way the artist records it in the studio," he said. "It means you're missing out on highs of music, lows of music, the details in the music." He added that Amazon has spent a lot of time talking to consumers and artists, who both agree they want a better, higher quality listening experience.

At the same time, Boom knows the audience for hi-res audio streaming may be niche, but he believes that doesn't have to be the case. That's why Amazon wanted to price Music HD competitively, he said, noting that the company will make a major push to try to sell people on its new service. At $12.99 for Prime customers, Music HD is $7 cheaper than similar premium offerings like Tidal HiFi, which is $19.99 per month. Boom also said Amazon plans to expand outside the US, UK, Germany and Japan eventually, but right now it just wanted to focus on its biggest music markets. "Wherever the consumer demand is, we will go meet it," he said.

All products recommended by Engadget are selected by our editorial team, independent of our parent company. Some of our stories include affiliate links. If you buy something through one of these links, we may earn an affiliate commission. All prices are correct at the time of publishing.
View All Comments
Amazon Music HD offers lossless streaming starting at $12.99 per month