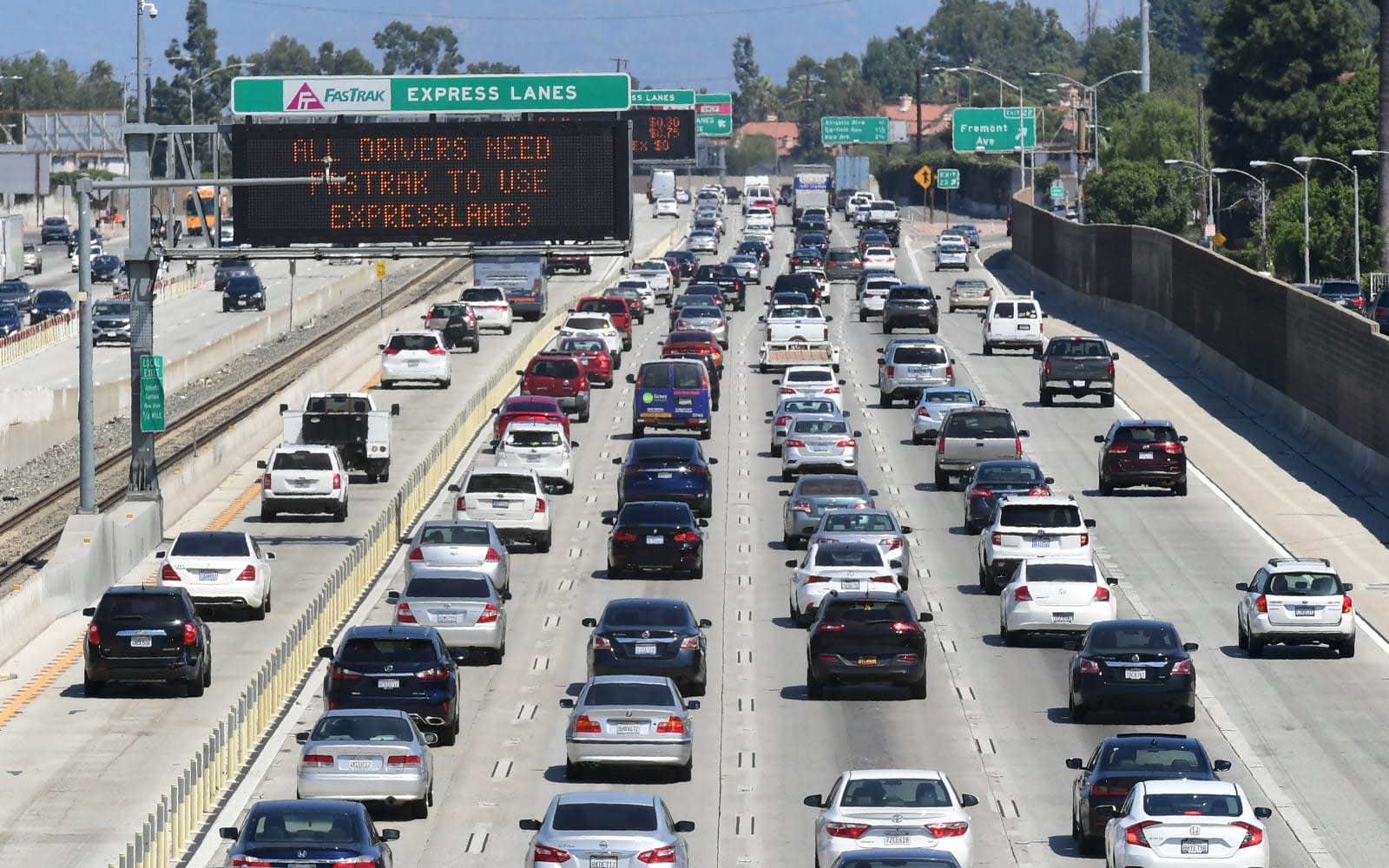 The Trump administration has announced plans to create a national vehicle emissions standard. The new "One National Program Rule" would allow the federal government to set uniform fuel efficiency and greenhouse gas emissions standards. The move, announced by the Environmental Protection Agency (EPA) and the National Highway Traffic Safety Administration (NHTSA), is the latest in the Trump administration's feud with California.

Last year, the Trump Administration announced plans to roll back Obama-era emissions reductions goals. California, which had a waiver from the EPA to set its own goals, vowed to adhere to the stricter emissions targets. Several automakers and 13 states pledged to follow California's guidelines. That didn't sit well with the Trump administration, and the Department of Justice launched an antitrust probe to investigate whether the automakers had colluded.

Yesterday, President Trump tweeted that his administration planned to revoke the waiver that allows California to set its own emissions standards. As part of today's announcements, the EPA said it is doing just that.

The Trump Administration is revoking California's Federal Waiver on emissions in order to produce far less expensive cars for the consumer, while at the same time making the cars substantially SAFER. This will lead to more production because of this pricing and safety......

Trump claims a move to a national standard will make cars less expensive and safer. But it would also hinder efforts to increase fuel efficiency, reduce greenhouse gases and flight climate change. The "One National Program Rule" will likely be challenged in court. Getting caught in that legal limbo is exactly what automakers who decided to follow California's stricter rules hoped to avoid. Of course, it's also a bit ironic that the Republican party is looking to take away states' rights when those states pursue a more liberal agenda.

In this article: automakers, california, clean air act, climate change, emissions, epa, fuel efficiency, green, greenhouse, national, obama, politics, standard, standards, tomorrow, transportation, trump, Trump Administration, waiver
All products recommended by Engadget are selected by our editorial team, independent of our parent company. Some of our stories include affiliate links. If you buy something through one of these links, we may earn an affiliate commission.