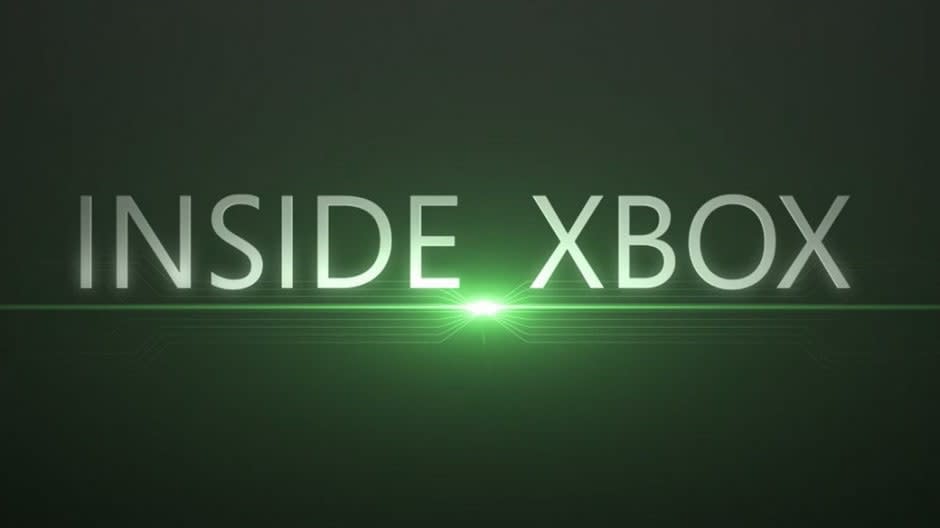 Microsoft will stream its latest Inside Xbox update tonight at 6PM ET. The one-hour episode will brief gamers on upcoming games like The Outer Worlds, Studio Wildcard's Atlas and Ghost Recon Breakpoint. We'll also get some insight into Project xCloud, Microsoft's game streaming technology that will presumably go head-to-head with Google Stadia.

In addition to the aforementioned games, tomorrow's Inside Xbox stream will also feature DayZ, Hitman 2, Afterparty, Code Vein, Felix the Reaper and Children of Morta. Microsoft will also reveal the next entries into Xbox Game Pass and where fans can snag tickets to X019, the yearly celebration of all things Xbox.

Microsoft isn't the only one dropping news today. Sony has just started streaming a State of Play update in which the company is showing off The Last of Us Part II, among other games. Inside Xbox will be live on Mixer, Twitch, YouTube, Facebook and Twitter, and will also be available on-demand if you can't tune into the live broadcast. While any mention of Project Scarlett is noticeably absent from the stream's preview, gamers will no doubt be hoping that Microsoft gives us a peek at the upcoming successor to the Xbox One. After all, it may have to pull out all the stops to counteract the buzz around the PlayStation-exclusive The Last of Us Part II.

In this article: av, code vein, dayz, gaming, ghost recon breakpoint, Inside Xbox, microsoft, project xcloud, the outer worlds, X019, Xbox, Xbox Game Pass, Xbox One
All products recommended by Engadget are selected by our editorial team, independent of our parent company. Some of our stories include affiliate links. If you buy something through one of these links, we may earn an affiliate commission.