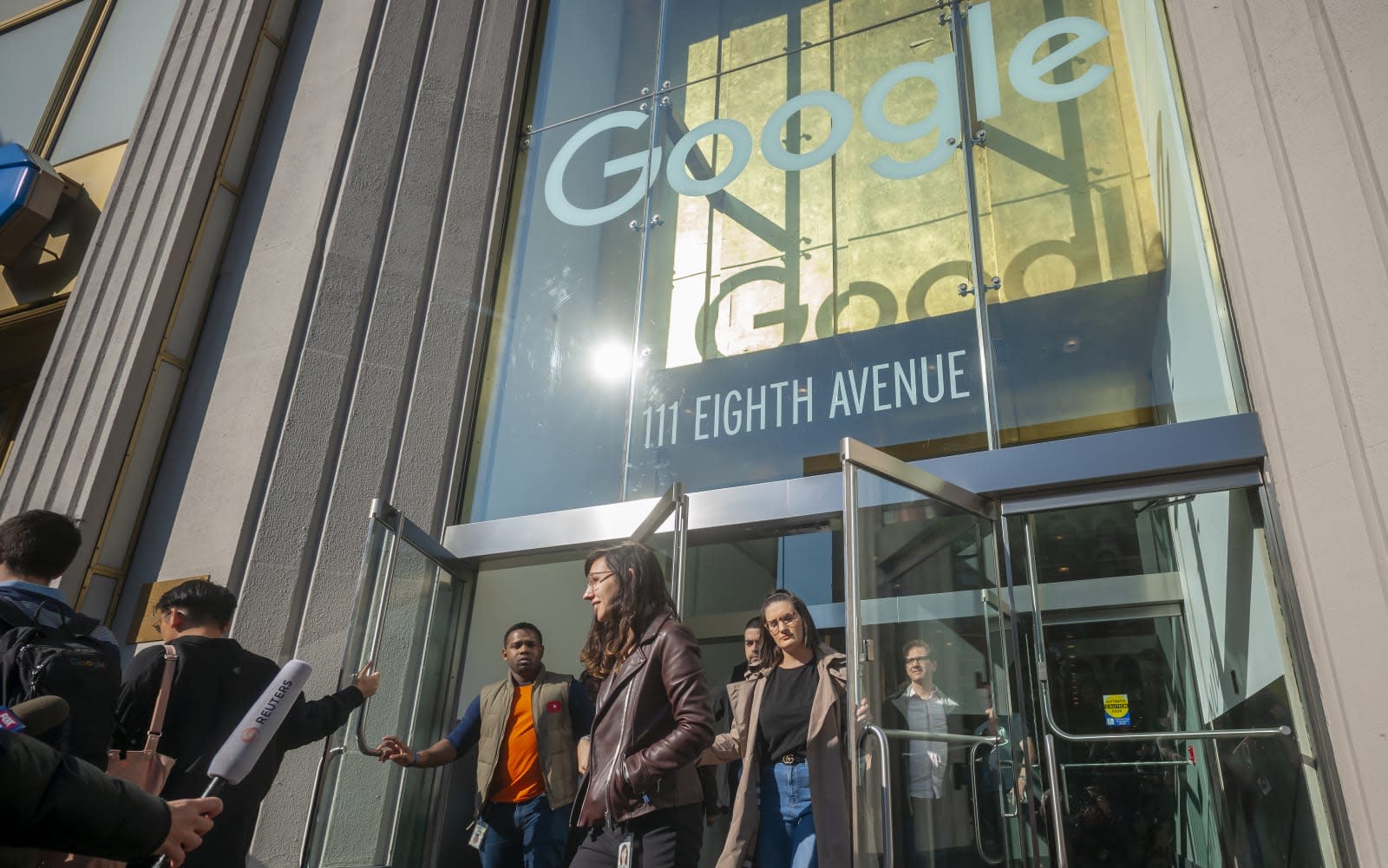 A group of Google tech contractors in Pittsburgh has voted to unionize with the United Steelworkers under the name Pittsburgh Association of Tech Professionals (PATP). Since it's just around 80 workers employed by employed by HCL America, the move may seem insignificant and unable to influence the way Google is treating its contractors. As Motherboard noted, though, it's a huge event for white collar tech workers who very rarely form unions.

A total of 49 workers voted in favor of unionization, while 24 voted against. Based on the emails Motherboard saw, HCL America tried hard to convince them not to vote in favor of forming a union. HCL deputy general manager of operations Jeremy Carlson reportedly sent them at least half-a-dozen emails within two weeks before the vote, telling them that Steelworkers is typically for blue collar workers and doesn't understand the tech industry. "Do you really think the Steelworkers understand our needs, our industry, our business, or even what you do on a daily basis? I don't," he apparently wrote in one of his emails.

Google told Motherboard that the workers' vote will not affect their position in the company and that it will continue working with HCL. A spokesperson said:

"We work with lots of partners, many of which have unionized workforces, and many of which don't. As with all our partners, whether HCL's employees unionize or not is between them and their employer. We'll continue to partner with HCL."

Even though some chose to vote against unionization, workers from both sides showed concern about receiving lower wages and fewer benefits than Google employees and even fellow contractors. A New York Times report from May says temps and contractors make up over half of the company's personnel, and they've started airing their grievances these past months. Earlier this year, at least 900 of those workers signed a letter protesting their lack of insurance and time off, forcing Google to implement "minimum standards" for temporary staff.

In this article: contractors, gear, google, internet, union
All products recommended by Engadget are selected by our editorial team, independent of our parent company. Some of our stories include affiliate links. If you buy something through one of these links, we may earn an affiliate commission.