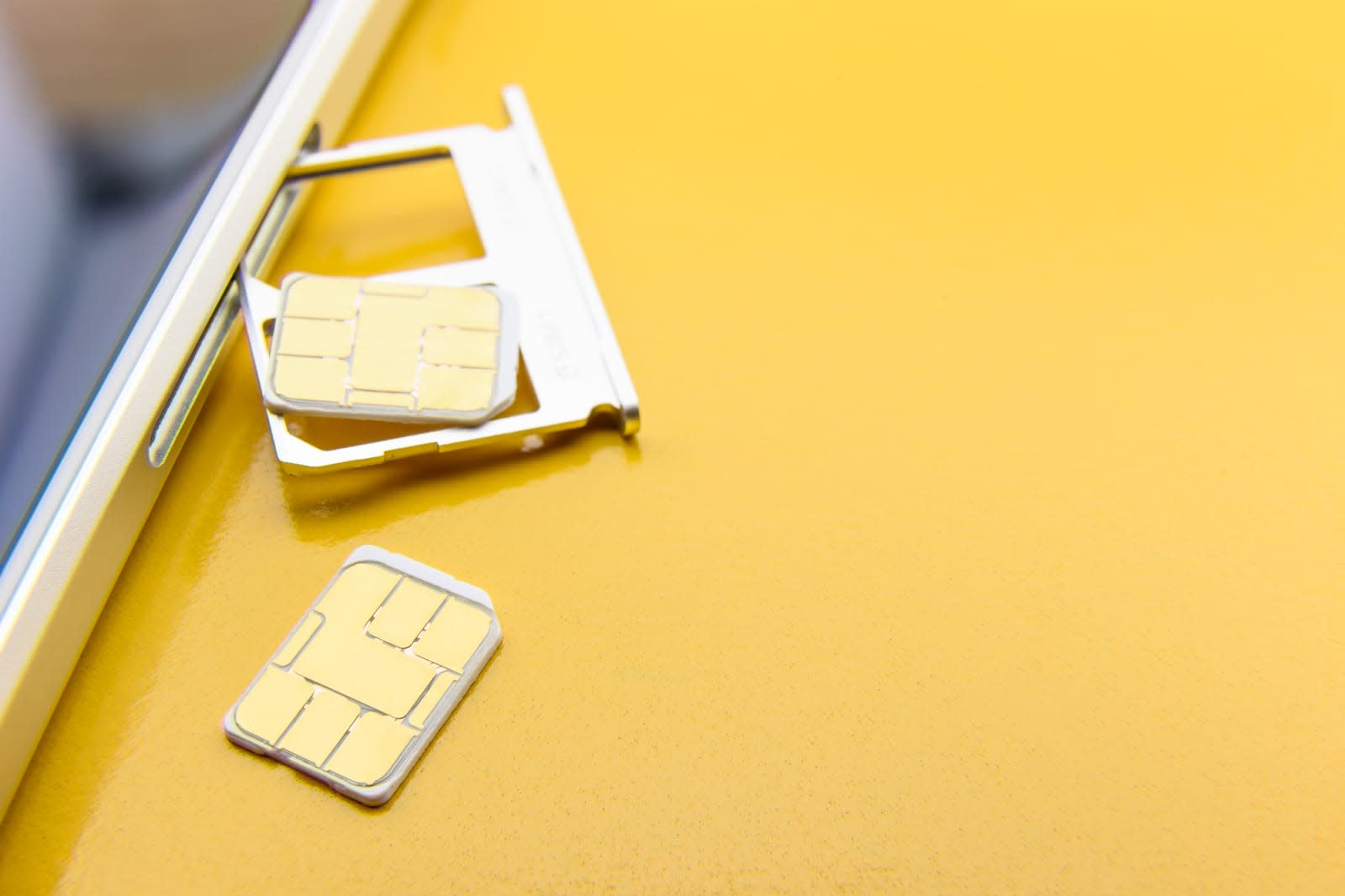 Simjacker isn't the only SIM-based attack that could put phones at risk. Ginno Security Lab has detailed another exploit, WIBattack, that compromises the WIB (Wireless Internet Browser) app on some SIM cards to take control of key phone functions. Like its counterpart, WIBattack infects a phone through a carefully formatted SMS text that runs instructions on cards that don't have key security features enabled. If successful, the intruders can send texts, start calls, point your web browser to specific sties, display text and send location info.

The vulnerability could be used to track a device's location, point users to phishing websites and rack up fees on calls to toll numbers, among other tricks. Ginno has briefed the GSM Association on WIBattack, although it's not clear what if anything the industry body is doing to address the issue.

It's not certain just how many people are truly vulnerable. While Ginno warns that "hundreds of millions" of phones with WIB-capable SIM cards might be at risk, ZDNet obtained an SRLabs report suggesting the real number of potential victims might be considerably lower. Out of 800 tested cards, only 10.7 percent had WIB installed, and 3.5 percent of them were vulnerable to a Simjacker-like attack.

There's also the question of whether or not this would be the most effective method for would-be attackers. It may be easier to try SIM hijacking (which can simply involve less-than-scrupulous carrier staff) or an SS7 exploit. Still, this is another significant flaw that may be difficult to completely eliminate until networks and users upgrade to more secure SIMs.

In this article: exploit, gear, mobile, security, sim, sim card, smartphone, vulnerability, wibattack
All products recommended by Engadget are selected by our editorial team, independent of our parent company. Some of our stories include affiliate links. If you buy something through one of these links, we may earn an affiliate commission.