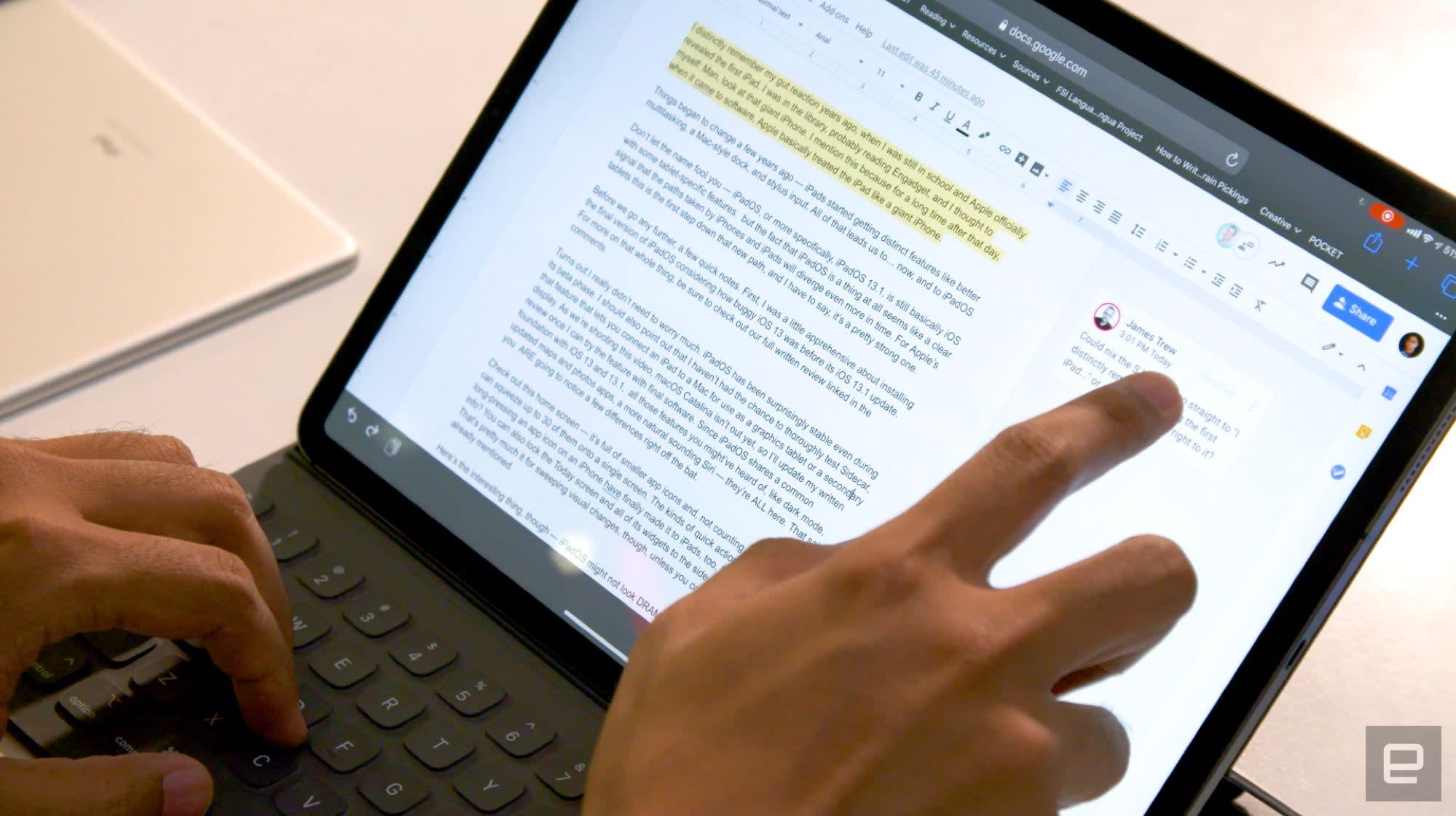 Good news: It's October. Bad news: iOS 13 arrived two weeks ago, and Apple is still trying to squish some bugs. Also, we have news about Stranger Things, and images of Microsoft's upcoming Surface hardware have hit the internet ahead of its unveiling event on Wednesday morning.

A successor has not been announced.PlayStation studio chairman Shawn Layden abruptly steps down 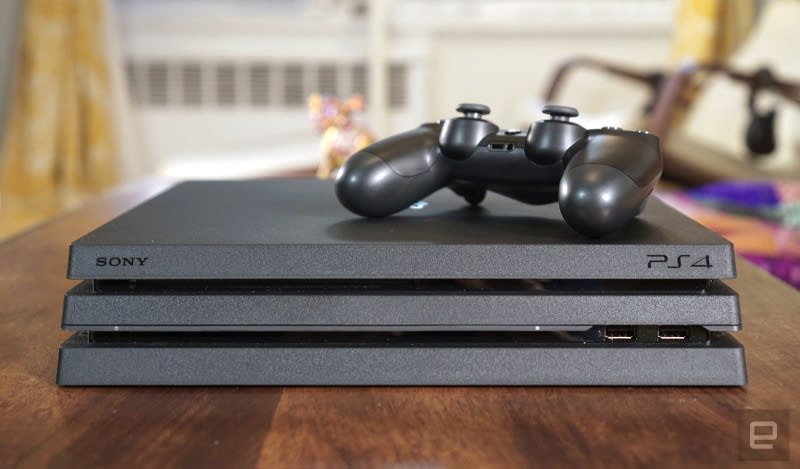 Sony has announced that Sony Interactive Entertainment's Worldwide studios chairman Shawn Layden is leaving the gaming division. The tech giant didn't initially say when Layden would leave, who would replace him or provide an explanation for the move. It did, however, wish him the best in "future endeavors," suggesting this isn't a retirement. Layden has been with Sony in some form or another for roughly 32 years, including a stint as the comms assistant for co-founder Akio Morita.

And a claimed 22 hours of battery life.HP's Spectre x360 packs a 4K display if you want it 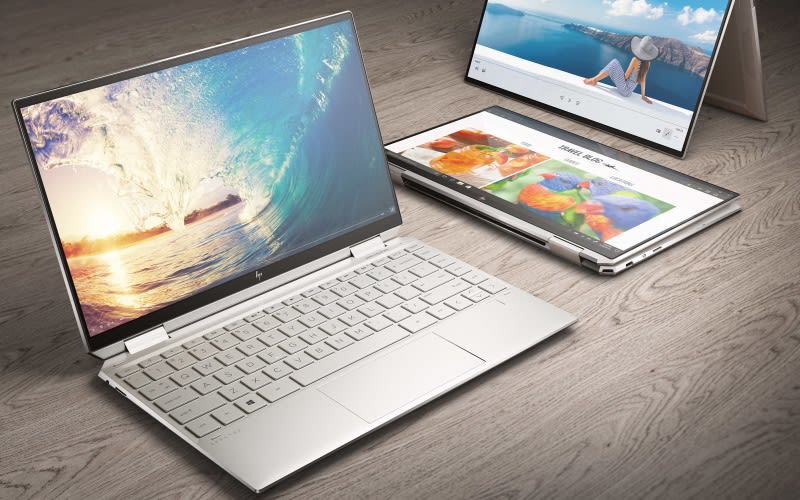 While the new x360 maintains the overall look of its predecessor, it's 13 percent smaller. It also has less noticeable display bezels, with the top half of the computer featuring a 90 percent screen-to-body ratio where the 2018 model was only 78 percent display. At 2.8 pounds, the new Spectre is also lighter than both the 2018 MacBook Air and 2019 MacBook Pro.

The new 13-inch Spectre x360 convertible laptop will be available in October, starting at $1,099 for the base model with Intel Core i5 processor, 8GB of RAM and 256GB SSD. You can get a 4K OLED display with HDR, too, but that adds another $400 to the price.

More stable than iOS 13, too.Apple iPadOS review: More like a laptop than ever 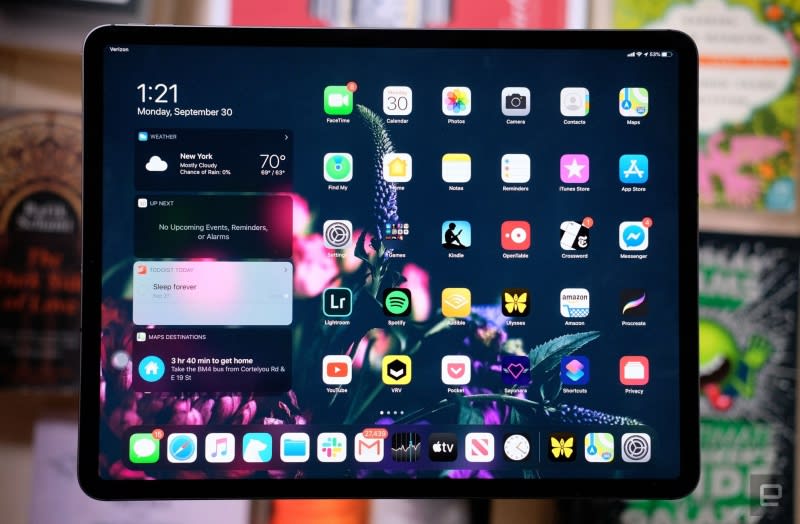 Beyond a handful of visual changes, the platform's biggest improvements come in the form of desktop-class web browsing in Safari, key changes to Apple's multitasking tools, a new approach to file downloads and more. According to Chris Velazco, "We're still not at the point where iPadOS turns iPads into full-blown computer replacements for most people, but the update is a big step down that path."

Least surprising move of the year.Netflix renews 'Stranger Things' for a fourth season

Along with the renewal, Netflix said it signed the show's creators, Matt and Ross Duffer, to a multi-year film and series overall deal. 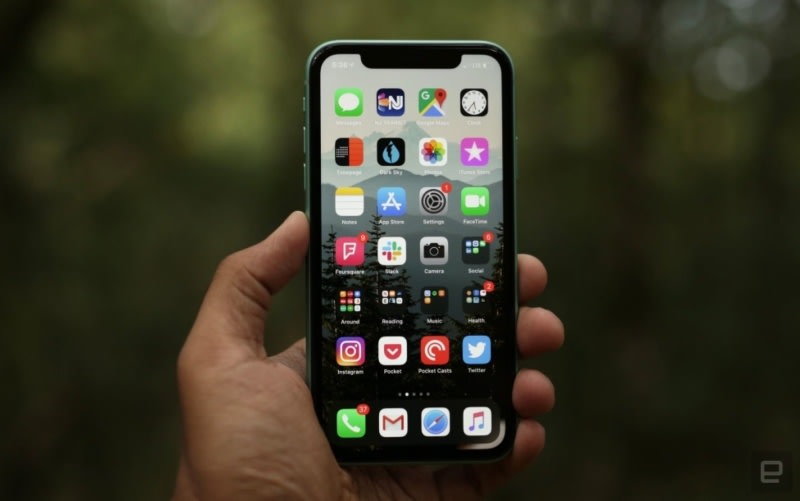 Apple already has another iOS 13 update, iOS 13.1.2. It fixes a bug that affected the progress bar for iCloud Backup, an issue with the camera and another with the flashlight, glitches with HomePod shortcuts and more.

Oh, is that all?Hyundai hires a NASA engineer to run its new 'flying car' division 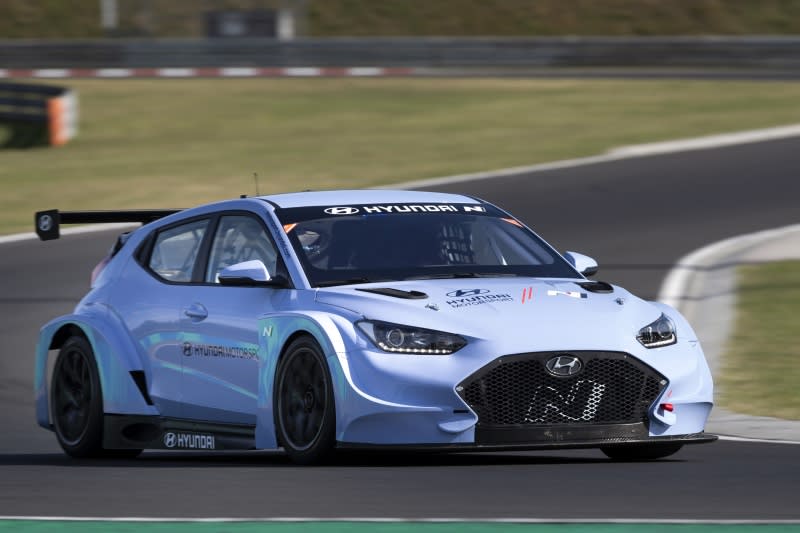