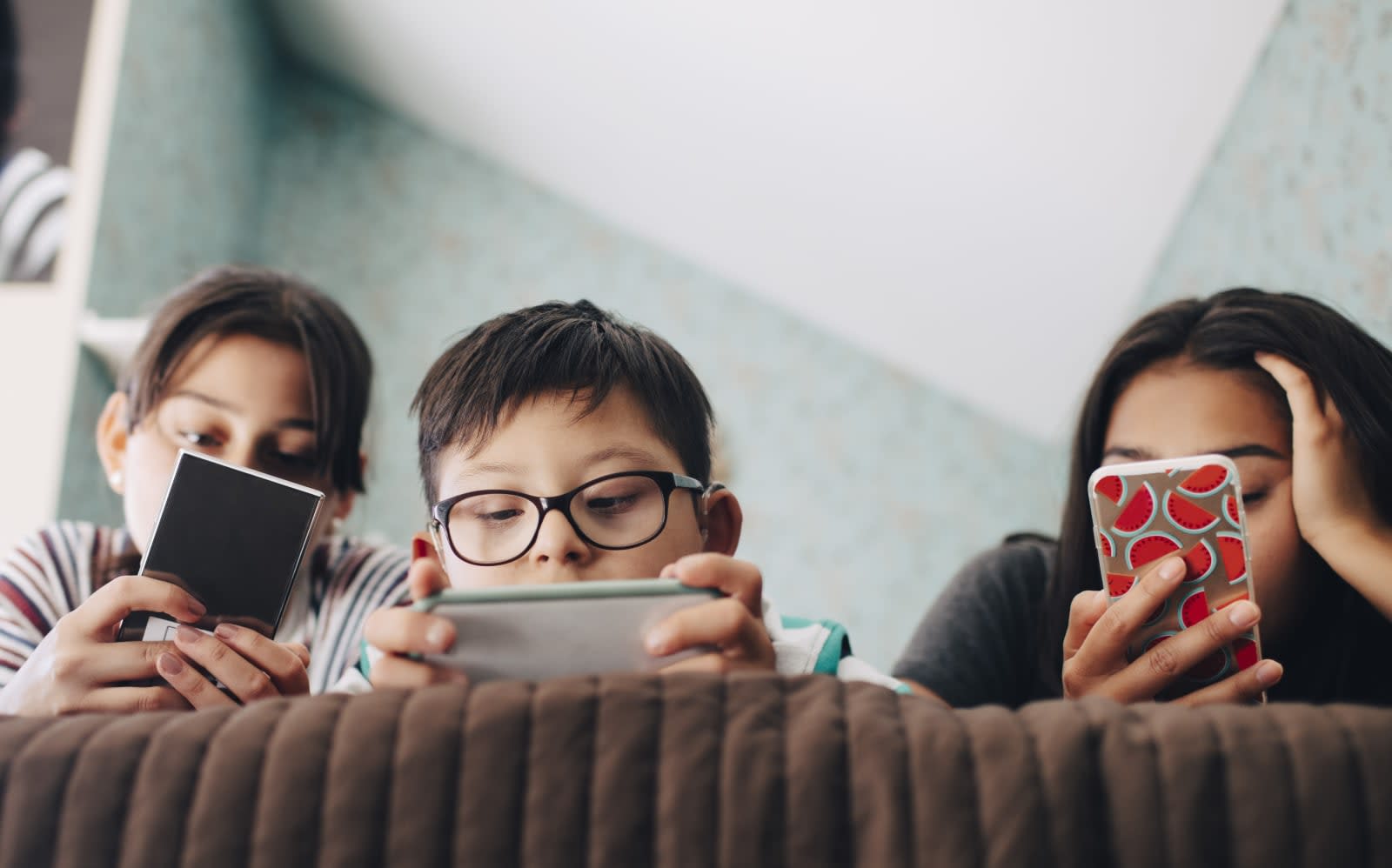 Facebook chief Mark Zuckerberg announced earlier this year that company plans to encrypt messages on all its platforms. Since then, authorities around the world have been trying to convince the social network not to go through with it, warning the public that it could allow predators to target children and hamper law enforcement's ability to investigate cases involving child sexual exploitation. Now, Antigone Davis (Facebook's global head of safety) has revealed that the company has been developing ways to protect children on the platform from predators over the past couple of years. The company continues to do so as it forges ahead with its encryption plans.

Davis told Financial Times that Facebook's goal is to shift its focus to preventative measures -- ways to stop predators from contacting their intended victims in the first place -- from content flagging and removal.

"When you find content, the problem with that is the harm has already been done. Ultimately you want to prevent that content from being shared in the first place, or from being created. So the way we are thinking about it is, how can we stop these connections?"

The social network could start keeping a close eye on accounts making a series of chat requests with minors they're not connected with, or those part of suspicious groups. Facebook could also implement alerts for people with large age gaps talking privately on Messenger and Instagram DM or for accounts trying to contact minors when they've been blocked by a lot of other people.

Since grooming could start in the public section of Facebook or Instagram, the company could start scanning photos for comments to find accounts with patterns of bad behavior. David also said that the company is testing how to make reporting more accessible "in the sensitive moments when [users] most need it such as when someone blocks [them] or deletes a thread."

Whether those measures are enough to protect children remains to be seen. Facebook said it's working closely with child safety experts before launching end-to-end encryption, but the non-profit group Internet Watch Foundation told FT that the company may have only reached out to just a single organization in the US.