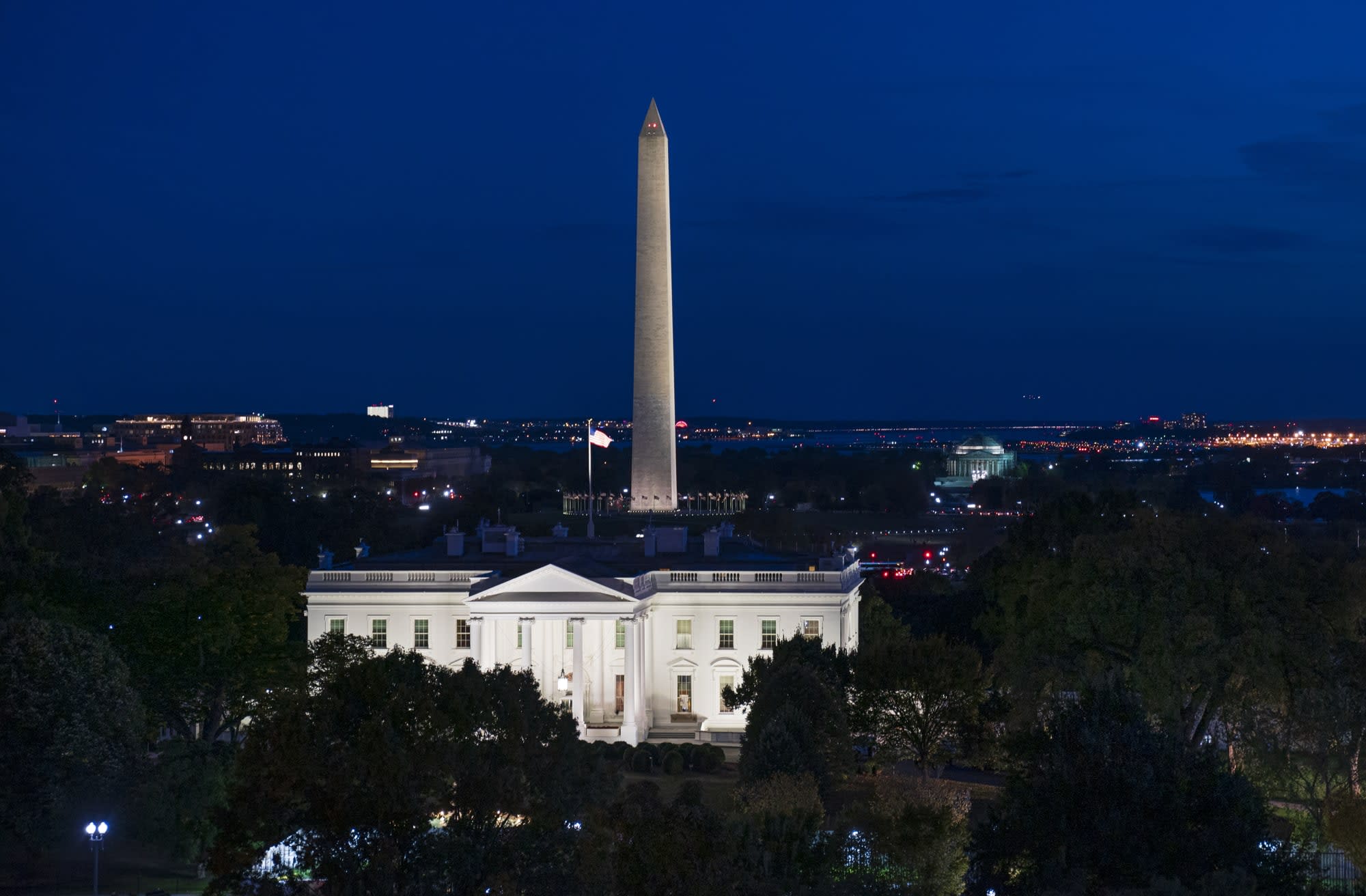 Memes are entertaining, but they've also become key weapons in politics and the spread of misinformation. This piece starts with just one of many insane stories: "In October 2016, a friend of mine learned that one of his wedding photos had made its way into a post on a right-wing message board," Donovan writes. "The picture had been doctored to look like an ad for Hillary Clinton's campaign, and appeared to endorse the idea of drafting women into the military."

In this article: AI, artificial intelligence, brittany kaiser, cambridge analytica, disney, donald trump, entertainment, facebook, fox, gear, internet, meme, memes, overwatch, politics, recommended reading, RecommendedReading, recreading, switch, trump
All products recommended by Engadget are selected by our editorial team, independent of our parent company. Some of our stories include affiliate links. If you buy something through one of these links, we may earn an affiliate commission.