Earlier this year, Fisker revealed that it's planning to release a relatively affordable electric SUV in 2021. Now, the automaker has revealed that the vehicle will be called the "Fisker Ocean." Fisker will forego building a showcar and will debut what it says is "a fully running production intent prototype sitting on the actual, completely engineered platform" on January 4th, 2020. It will be private event, but the company promises to put a livestream up that everyone can watch.

The Ocean will have a full-length solar roof to help boost the vehicle's range, and Fisker believes it will provide up to 1,000 extra clean miles a year. It will also use carpeting made from abandoned fishing net waste pulled from oceans, as well as vegan materials for the interior. 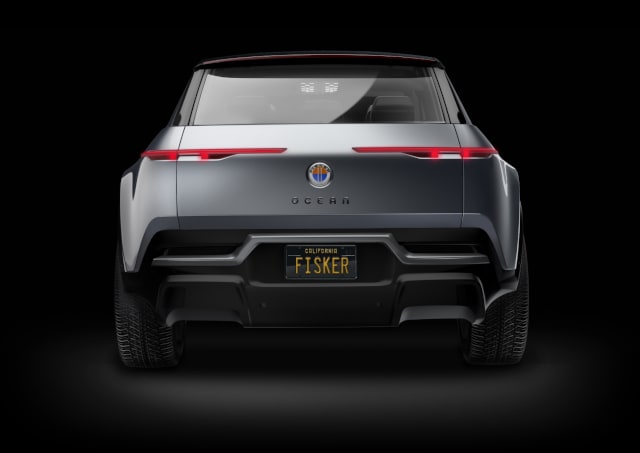 Before the vehicle itself debuts, Fisker will launch its mobile app first. You can use the app, which will be available on November 27th, to lease the vehicle with no long-term contracts. Fisker will take early reservations and reveal more details about the vehicle, including its pricing, on the same day. It previously said that the SUV will cost less than $40,000, though, making it one the relatively affordable electric vehicles you can buy. The company also said that Ocean's target range is approximately 250 to 300 miles and that it may come with an 80 kWh lithium-ion battery pack.

The vehicle is scheduled to go into production by the end of 2021, with the first high-volume deliveries slated to happen sometime in 2022. 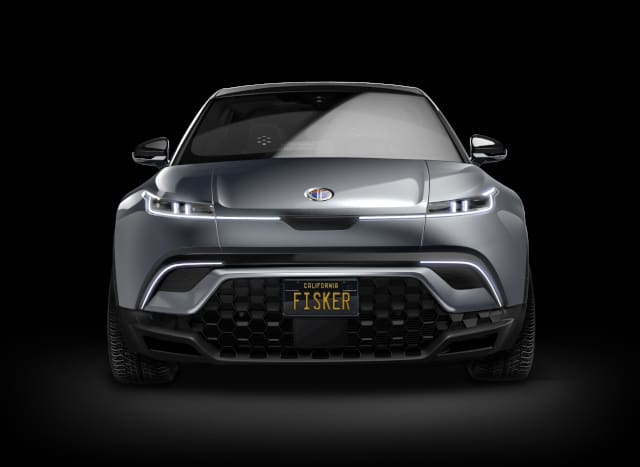