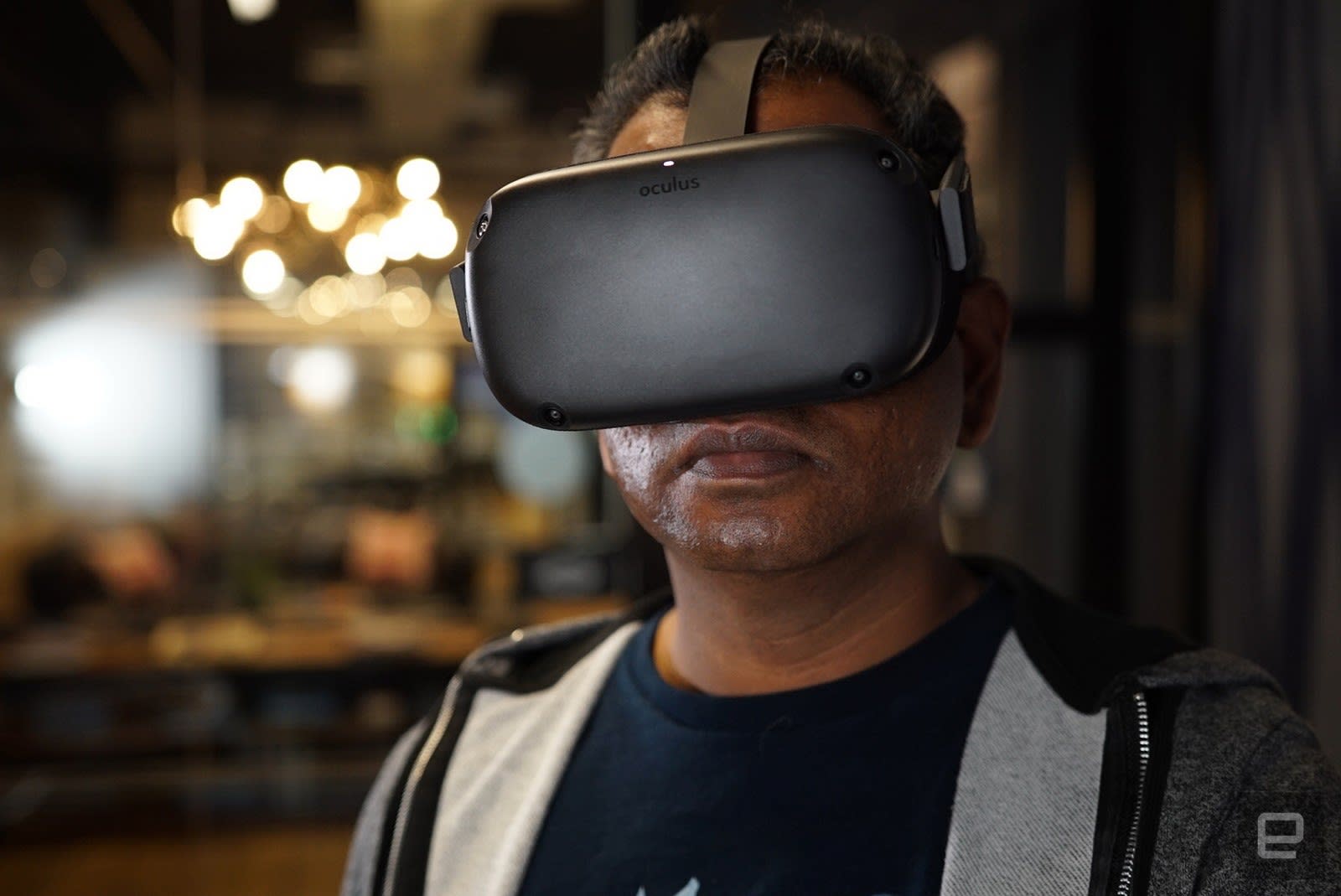 VR systems are getting more advanced, but they're still primarily available on niche hardware and software. That could be about to change, with the latest beta version of Google's Chrome browser supporting web-based VR.

The beta of Chrome 79 reveals the details about the support for web-based virtual reality (VR) experiences. Developers can create websites with content including games, 360-degree videos and immersive art using the WebXR Device API, with controllers supported by the GamePad API. Sites can be displayed on a smartphone or on a head-mounted display such as an Oculus Quest.

Support for web-based VR content will be coming to other Chromium-powered browsers in addition to Chrome soon, including Firefox Reality, Oculus Browser, Edge and Magic Leap's Helio. In the future, Chrome and other browsers will support augmented reality features as well.

Other new features in Chrome 79 include tab freezing, in which pages that have been open in the background for more than five minutes will be suspended. As long as the tab isn't playing music or video and the site hasn't opted out, the page will be frozen. This should help make Chrome less of a resource hog, especially on less powerful devices.

Additionally, according to XDA Developers which investigated Chrome's bleeding edge version Canary, a shared clipboard is also coming to Chrome. This allows users to send text from their browser to another device like an Android phone, by highlighting the text and using the "Send to [device name]" context menu option. The text can then be pasted into any field on the Android device.

You can download the beta of Chrome 79 now, or wait for the features to make their way to the main Chrome browser on December 10th.

In this article: gear, google, google chrome, internet, vr
All products recommended by Engadget are selected by our editorial team, independent of our parent company. Some of our stories include affiliate links. If you buy something through one of these links, we may earn an affiliate commission.