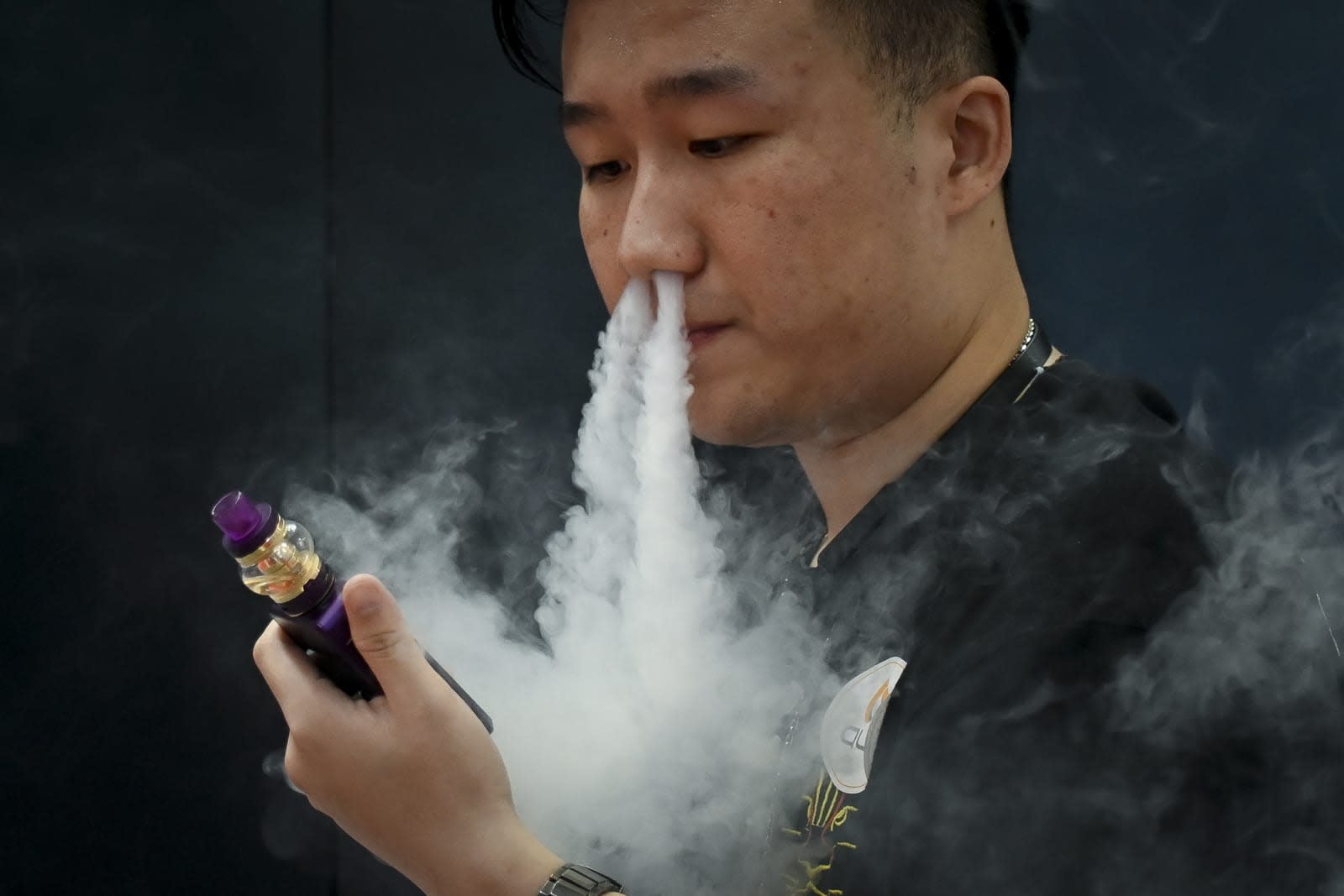 E-cigarette sales bans are quickly becoming an international phenomenon. China's tobacco regulators have asked online shopping companies to "temporarily" close online stores that sell e-cigarettes -- effectively, it's banning e-cig sales on the internet. Officials argued in the notice that this was to protect the "physical and mental health of minors," echoing concerns in the US.

It's not certain if or when the ban will end. This isn't the first time Chinese retailers have pulled e-cigs, but it's considerably broader than before. In September, Juul's e-cigarettes disappeared from shelves just a week after they became available in China.

This will be a serious blow to e-cig makers in China if it holds. The nation has over 300 million smokers of various kinds, and that could threaten both manufacturers and those online shops that depend heavily on e-cig sales. It might hurt China as well, with state-owned China Tobacco producing almost six percent of the nation's tax revenue. It's not surprising that China would act, though. There are concerns around the world that e-cigarette companies are targeting teens, and that's not helped by reports of illnesses. China might be willing to sacrifice some of that tax money if it can prevent teen use and health problems.

In this article: china, china tobacco, e-cigarette, gear, government, health, internet, medicine, politics, regulation, vaping
All products recommended by Engadget are selected by our editorial team, independent of our parent company. Some of our stories include affiliate links. If you buy something through one of these links, we may earn an affiliate commission.