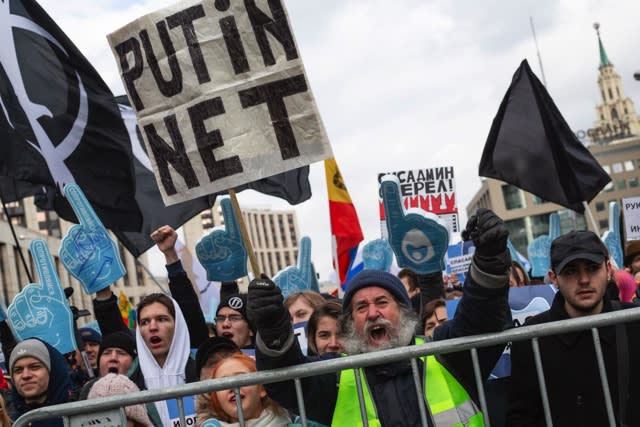 Welcome back! Today's news neatly touches on some of the major stories of 2019, with three companies that have consistently made the headlines. It includes Facebook's continuing efforts to keep political ads flowing with minimal policing, Tesla's improving its Autopilot software so it doesn't plow into cones and Huawei's potential trade ban loosening up, with several companies expecting to pick up licenses to deal with the company. Russia's 'sovereign' internet is also here. Two more months to go.

Its policy is about to get an early test.
Facebook will let politicians run false ads during UK elections 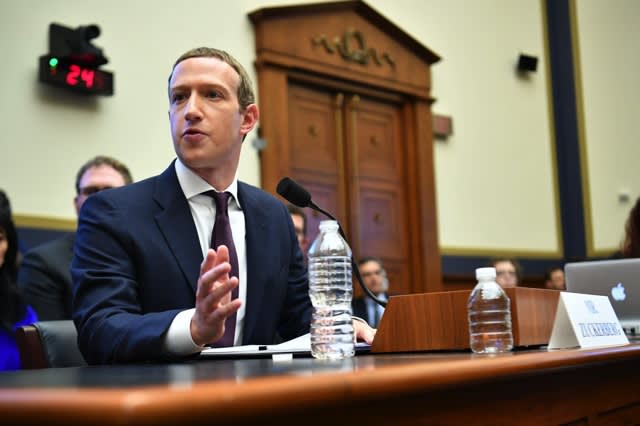 Facebook's loose policy of allowing politicians to run false ads is going to get tested in short order. The social network won't fact-check candidates' ads in the weeks ahead of the forthcoming UK elections on December 12th. It will bar candidates from linking to debunked or pro-violence material and will still scrutinize groups like Leave.EU, but voters will have to rely on skepticism beyond that regarding fresh false claims and misinformation. 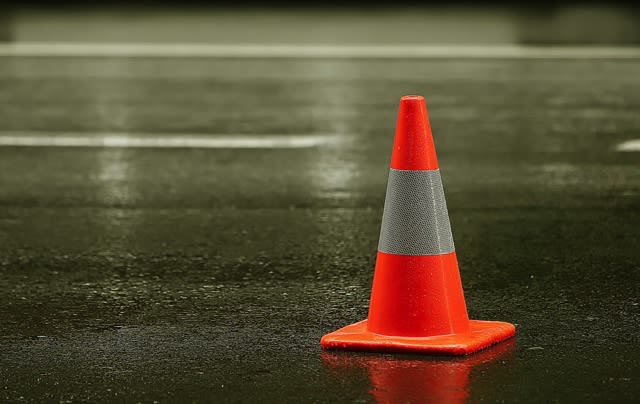 Tesla is quietly rolling out an Autopilot update that lets its electric cars detect and display cones on the road. If you're using Navigate on Autopilot, your EV will even plan lane changes to avoid cones so you don't have to take control around construction work.

That said, and a caveat that gets repeated a lot in these early days of autonomous cars, you may not want to put all your trust in the feature just yet. Some early users have warned that Autopilot doesn't always recognize the cones, potentially leading to dangerous lane changes -- say, steering you into oncoming traffic or construction. Tesla did remind drivers that they're "required to pay attention at all times," though, so it knows this isn't a substitute for keeping your eyes open.

There have already been 260 requests for special licenses.
US will grant Huawei trade ban exemptions 'very shortly' 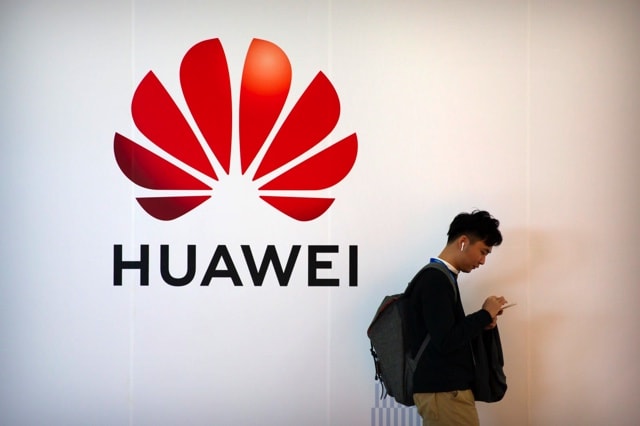 The Commerce Department has been tackling hundreds of requests to work with Huawei: "More than we would've thought," according to Commerce Secretary Wilbur Ross. While some will pick up approval, companies should assume they won't get one, apparently. How about Google? Huawei can't offer new phones with a version of Android using Google apps so long as the blacklisting remains in effect, and its ability to update existing phones will go away when temporary licenses expire. That's largely why its latest phone landed without Android services.

Russia's "sovereign internet" law, which President Vladimir Putin signed back in May, took effect on November 1st. As the BBC explains, it gives the country's government power to block access to content from within or outside Russia "in an emergency." Of course, it's up to the government to decide what constitutes an emergency. The official aim is to prevent cyber attacks and keep its internet running if the West suddenly decides to cut Russia off from the web.

The inspection equipment that internet providers will now be required to install can both track and reroute traffic. It's a grand undertaking and will be difficult to implement. David Belson, senior director of Internet Research & Analysis at Internet Society, said there are "hundreds of networks coming together [in Russia] to exchange traffic" and that "it's challenging -- if not impossible -- to completely isolate the Russian Internet."