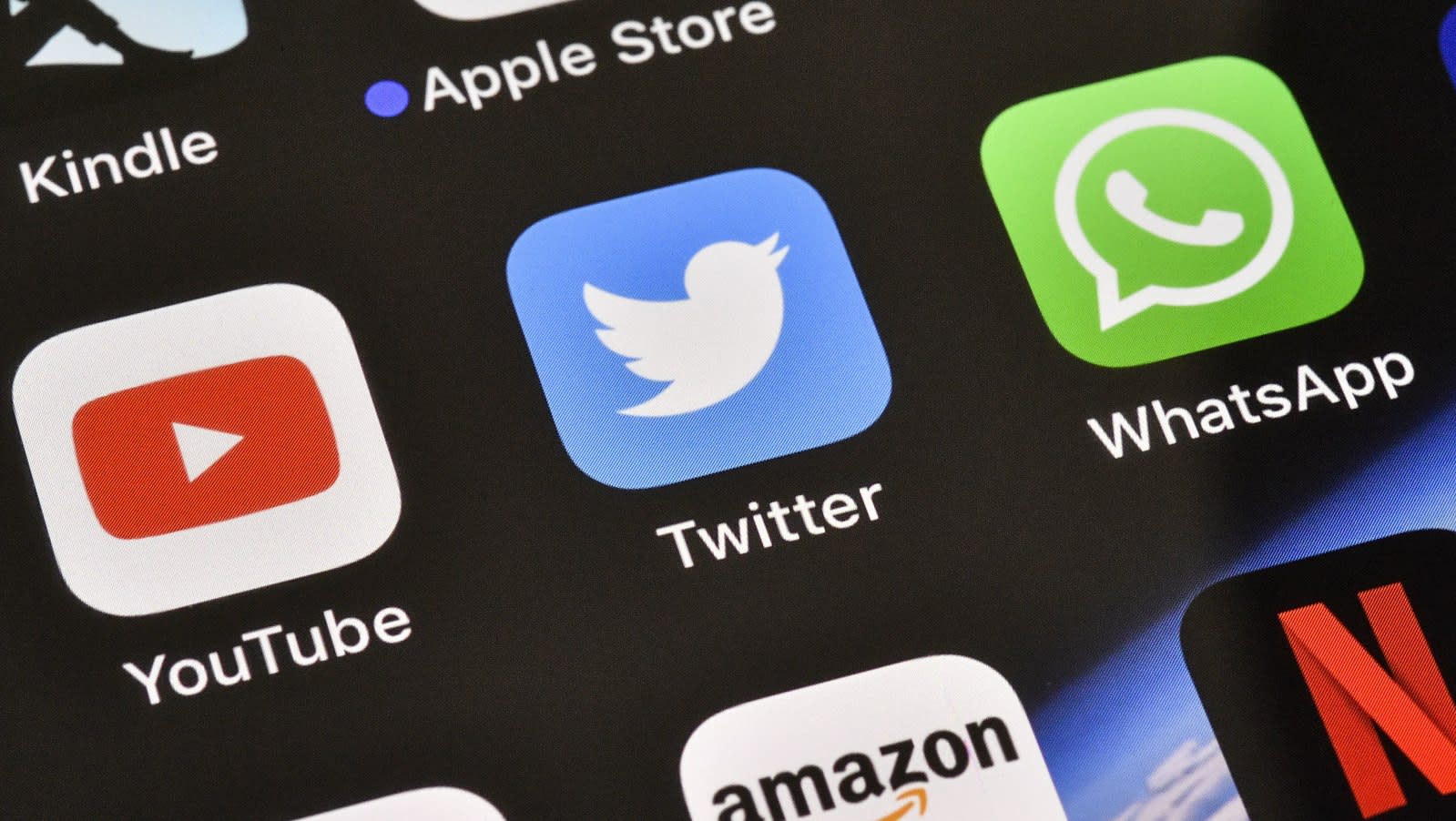 Has the Twitter timeline been extra jumpy on your iPhone or iPad? Yesterday Twitter acknowledged the "frustrating" issue, and now an update to address it is rolling out via the App Store. It's unclear if it was supposed to be a seamless addition of new tweets that simply didn't behave properly, but now users should be able to decide whether or not the tweet they're looking at is worth reading without the app deciding it's time to move on. The fixed version is v8.1.5, so if you're still on 8.1, then hang on -- it's coming.

A fix for the auto-scrolling bug is rolling out now! Thanks for your patience while we worked on this. Please update your iOS app to version 8.1.5 when it becomes available for you.

In this article: apple, bug, entertainment, gear, ios, ipad, iphone, mobile, scroll, twitter
All products recommended by Engadget are selected by our editorial team, independent of our parent company. Some of our stories include affiliate links. If you buy something through one of these links, we may earn an affiliate commission.