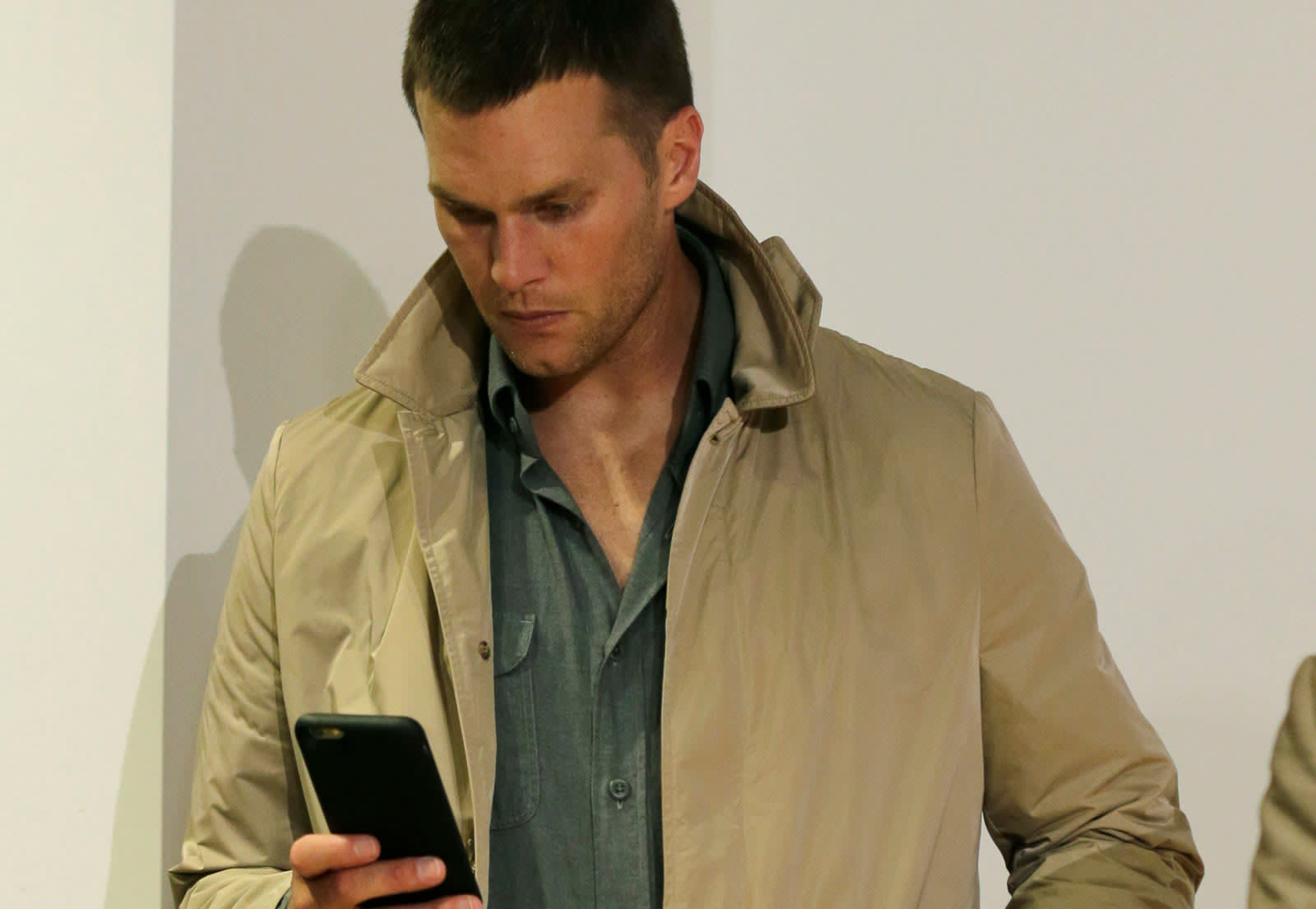 Facebook isn't the only company struggling over the prospect of end-to-end encryption in messaging apps, as a report from Yahoo Sports cites examples from "every level of sport" turning to encrypted messaging. While Whatsapp and iMessage provide encrypted communications, increasingly the app of choice is turning out to be Signal, which not only protects their message from MITM spying, but can also auto-delete them based on rules.

If you're a college coach or athletic director and someone makes a FOIA request, that could reduce the amount of information they get about contacts with recruits and boosters. In the NFL, investigators pursuing the "deflategate" incident famously requested access to Tom Brady's texts, but the quarterback destroyed his phone prior to meeting them -- an act cited in the league's decision to hand down a four game suspension.

He stated that breaking or wiping a cell phone when he got a new one was a standard practice, but execs and agents believe a simpler, stronger argument is that if you've set Signal's rules to delete all messages regularly, then investigators can't claim you were trying to hide a particular conversation.

The report specifically calls out the NBA, where commissioner Adam Silver has been pushing to reduce "tampering," or contact between players, their representatives and teams about contracts or transactions outside of the approved periods. Marc Stein of the New York Times reported this week that the NBA sent a memo to teams requiring them to keep all contract-related communications for at least a year, while The Athletic explained that could include notes on training, endorsements, player fit with a team and more. The rule seems specifically aimed at cutting off any argument about using Signal as a simple standard practice, and it wouldn't be surprising to see other leagues do something similar, whether or not they'll be able to enforce it.

In this article: agents, auto delete, college football, deflategate, encrypted messaging, entertainment, gear, mobile, NBA, NFL, signal, tampering, whatsapp
All products recommended by Engadget are selected by our editorial team, independent of our parent company. Some of our stories include affiliate links. If you buy something through one of these links, we may earn an affiliate commission.