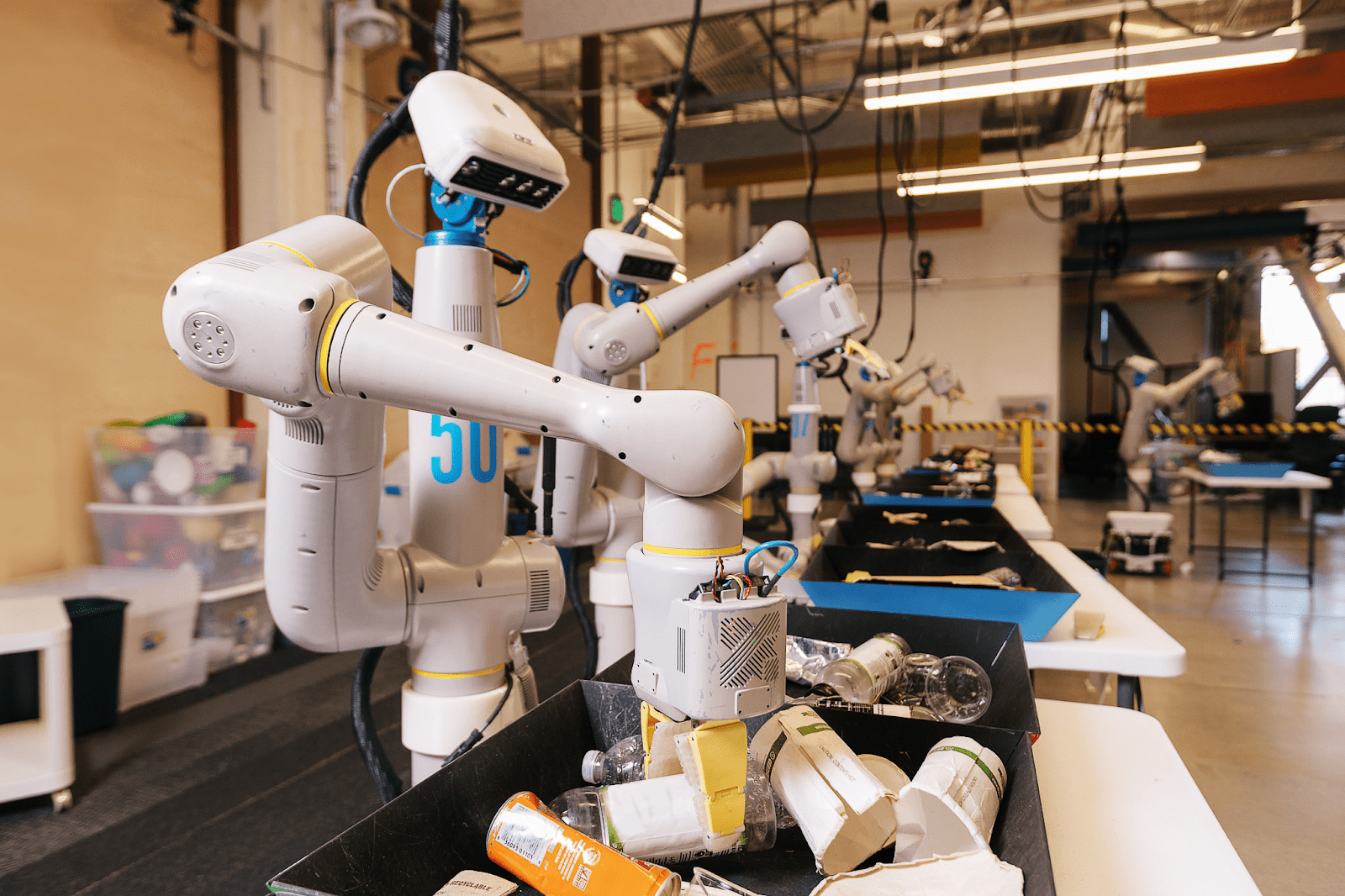 For all the advances made by robot companies like Boston Dynamics, we're still a long way from having robots living among humans and performing assistive tasks in our day-to-day lives. Google's parent company, Alphabet, is taking on the this challenge through its experimental X Lab, where engineers are working on The Everyday Robot Project.

In a new blog post and subsequent profile by Wired, Hans Peter Brondmo, general manager of the X robotics project, explained that engineers are now focusing on the creation of robots that interact with people in meaningful ways and perform useful tasks.

Alphabet's previous robotics venture was Boston Dynamics, famous for its humanoid bipeds and scary metal dogs. However, the company sold the division to Softbank in 2017.

The first use of mechanical comrades at The Everyday Robot Project was to sort trash in the Alphabet offices. Like many offices, Alphabet has a variety of trash cans for recyclables and waste, though inevitably people sometimes put items in the wrong one by accident. This contamination results in more items being sent to landfill instead of being recycled.

To address the problem, the engineers decided to teach robots to sort through trash and move items that were placed in the wrong receptacle. Traditionally, the approach would have been to code the robot to recognize certain items, then tell the robot to grasp an item and move it, and so on.

The X Lab took a different approach using simulation, reinforcement learning and collaborative learning. At night, virtual robots would practice sorting virtual trash in a virtual office. Then this training could be applied to real robots doing the real job. The lessons the real robots learned during the day were transferred back to the virtual robots for even more training.

The results are noticeable: The robots were able to learn the task through practice rather than having to have each part of the task hand coded. They were successful too, reducing waste contamination level from 20 percent to less than 5 percent. In the image above, you can see robots improving their sorting ability through practice: first the robot misses the cup, then it is able to move a bottle and finally it can move other items out of the way to access the can.

To continue the development of the robots, the team now want to see if they can transfer the knowledge accumulated through practice to different tasks without the need to rebuilt the robot or to add a lot of new code. Eventually, they hope the robots can help with other, more complex tasks, like assisting elderly people in their homes.

In this article: alphabet, alphabet x lab, everyday robot, gear, robots, tomorrow
All products recommended by Engadget are selected by our editorial team, independent of our parent company. Some of our stories include affiliate links. If you buy something through one of these links, we may earn an affiliate commission.