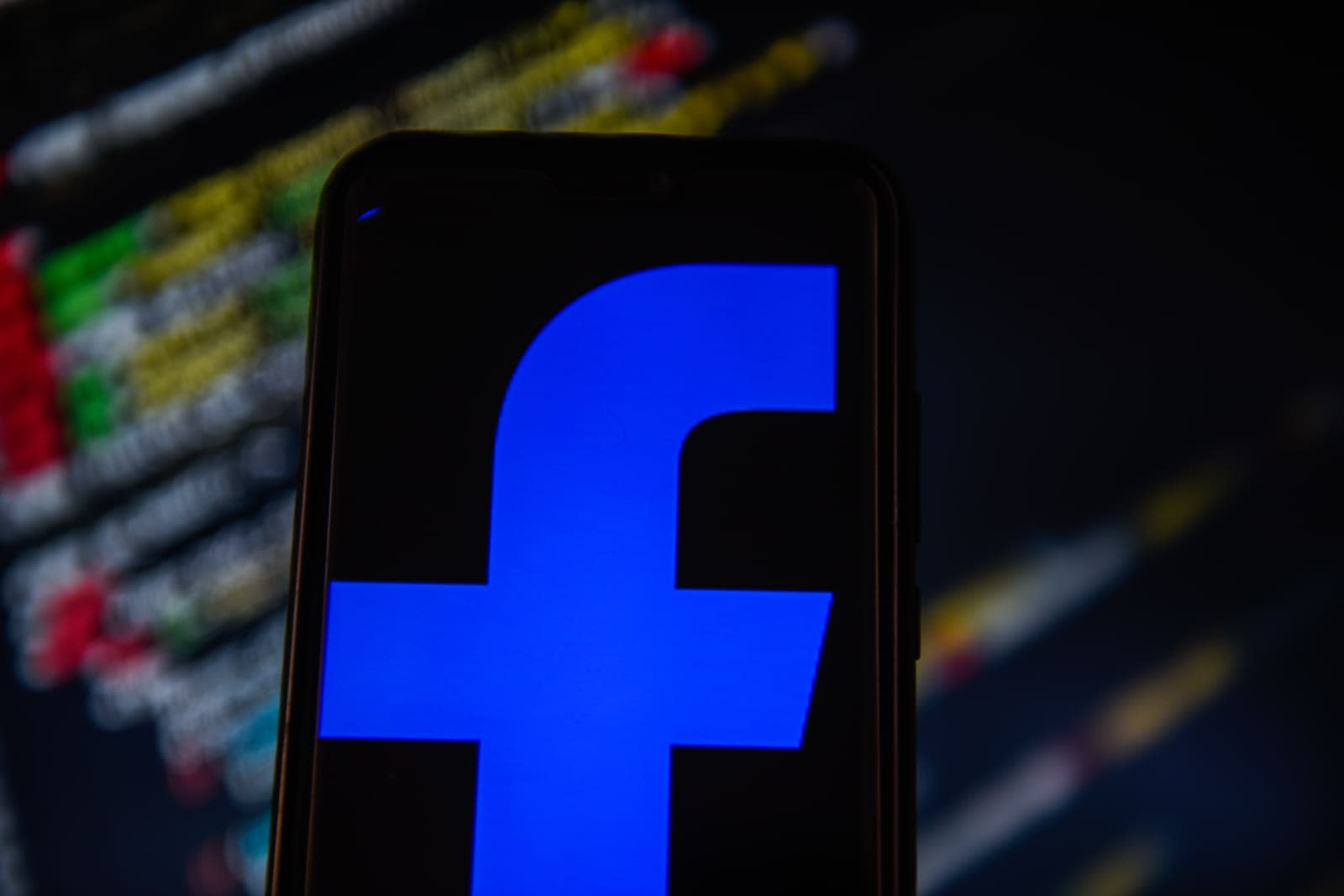 Facebook's stance on facial recognition has changed as of late, but its past enthusiasm for the technology may have been stronger than previously thought. Business Insider has learned (subscription required) that Facebook developed an internal mobile app between 2015 and 2016 that used facial recognition to identify coworkers and their friends. You only had to point the phone at someone to get their name and profile picture -- helpful if you were struggling to remember the name of a colleague you met at a party once.

BI claimed that one version of the app could identify anyone on Facebook with enough data, but the company suggested that wasn't true. In a statement to CNET, a spokesperson said the app could only detect employees and friends who "had face recognition enabled." The app was meant as a "way to learn about new technologies," the spokesperson added.

The app has since been discontinued, and there's a distinct chance you won't hear of something like it again. Facebook's more recent turn toward privacy has seen it shy away from facial recognition. There's also the not-so-small matter of legal action. The social network is dealing with a class action lawsuit over claims it collected facial recognition data without permission, allegedly violating Illinois' Biometric Information Privacy Act. Add pressure from regulators like the FTC and Facebook may not want to tempt fate by writing facial recognition apps, however limited their uses may be.

In this article: app, facebook, facial recognition, gear, internet, mobile, privacy, social media, social network, social networking
All products recommended by Engadget are selected by our editorial team, independent of our parent company. Some of our stories include affiliate links. If you buy something through one of these links, we may earn an affiliate commission.